Police and Mogotio residents were left puzzled after they failed to find the remains of four people in shallow graves where self-confessed serial killer Moses Kipchirchir had led them to.

The police spent the better part of Saturday digging up four spots along Molo River where Kipchirchir had shown them as graves of people he had killed between 2017 and 2018.

The frustrations of missing to locate the bodies forced the police to source for an excavator which despite opening up a larger area around the alleged scenes could not unearth the remains.

“We were trying to find the bodies of one woman and three men whom he confessed to having killed. We were not able to get but we believe that he was telling the truth,” said Baringo County Criminal Investigations Officer (CCIO) Joseph Mumira.

Kipchirchir, 34 has been in police custody since November 2021 when he was arrested over the murder of Nakuru businesswoman Veronicah Kanini, 42.

He later confessed to having killed his wife Purity Chebet, 24 and their one-year-old son Ezra. Bodies of the three were recovered in shallow graves along Molo River in November and December last year.

The suspect further led the police to Kiptunga Forest in Molo where he showed them a spot where he buried an unidentified man in 2012 after they were involved in a fight over charcoal burning.

A Nakuru family has come out to explain that their son who was working in the forest as a ranger went missing in 2012. His body was not found but police collected soil samples for DNA testing.

Mumira explained that the suspect claimed to have killed and buried another woman and three more men with whom he had differences and buried them in a similar manner.

“The suspect is giving this information voluntarily and appears to be haunted by his past actions. As we continue to hold him, we shall continue to inspect the spots he leads us to,” said Mumira.

According to inside sources, he may have killed two of the men in a deal gone sour and the third man in a love triangle. The woman is suspected to have been working in local tomato farms.

Prior to the excavation, physical observation of the scenes which had depressions synonymous to a previously dug out and covered area had given high hopes of finding the bodies.

“The suspect has in the past led us to graves some of which were as old as nine years and he didn’t miss the location. We are puzzled that we couldn’t get any traces of human remains from such recent spots,” said Mumira.

The residents however pointed out that such recent graves may have been washed away by floods that carried away homes and livestock in May 2020.

“The floods swept away trading centers and homes in Rongai after Molo River broke its banks. The waters flooded Mogotio. Having buried the victims in shallow graves, chances are the bodies were washed away,” said Paul Kiprono, an elder.

Mumira explained that while the suspect continues to reveal more of his alleged killings, they will later this month charge him with the murder of those whose bodies have already been found.

“On January 24, we shall take the suspect to court for plea taking. He shall be charged with murder of Kanini, Chebet and Ezra all of whom their bodies have been found,” said Mumira.

He added that there were no reports of missing persons made at the police station which they could have linked to the four empty graves.

“Lack of such reports is very discouraging as they would have assisted us in investigating and counterchecking who the suspect claims to have killed. We urge the residents to make such reports in time to ensure people don’t go missing unnoticed by authorities,” said Mumira.

Mogotio Ward Representative Charles Kosgei explained that Kipchirchir’s story had left them in shock as they come to terms with the sudden disappearance of people some of whom have now been found.

“People are in fear. At first, we thought it was only the businesswoman, but when the second and third body were found we were dumbfounded. Nobody is sure whether he was working with others yet to be arrested,” said Kosgei.

He added that the residents were worried that the suspect may have buried more people in spots within the area which have gone unnoticed.

Previous article
Premium
Captains of industry give positive projections on 2022 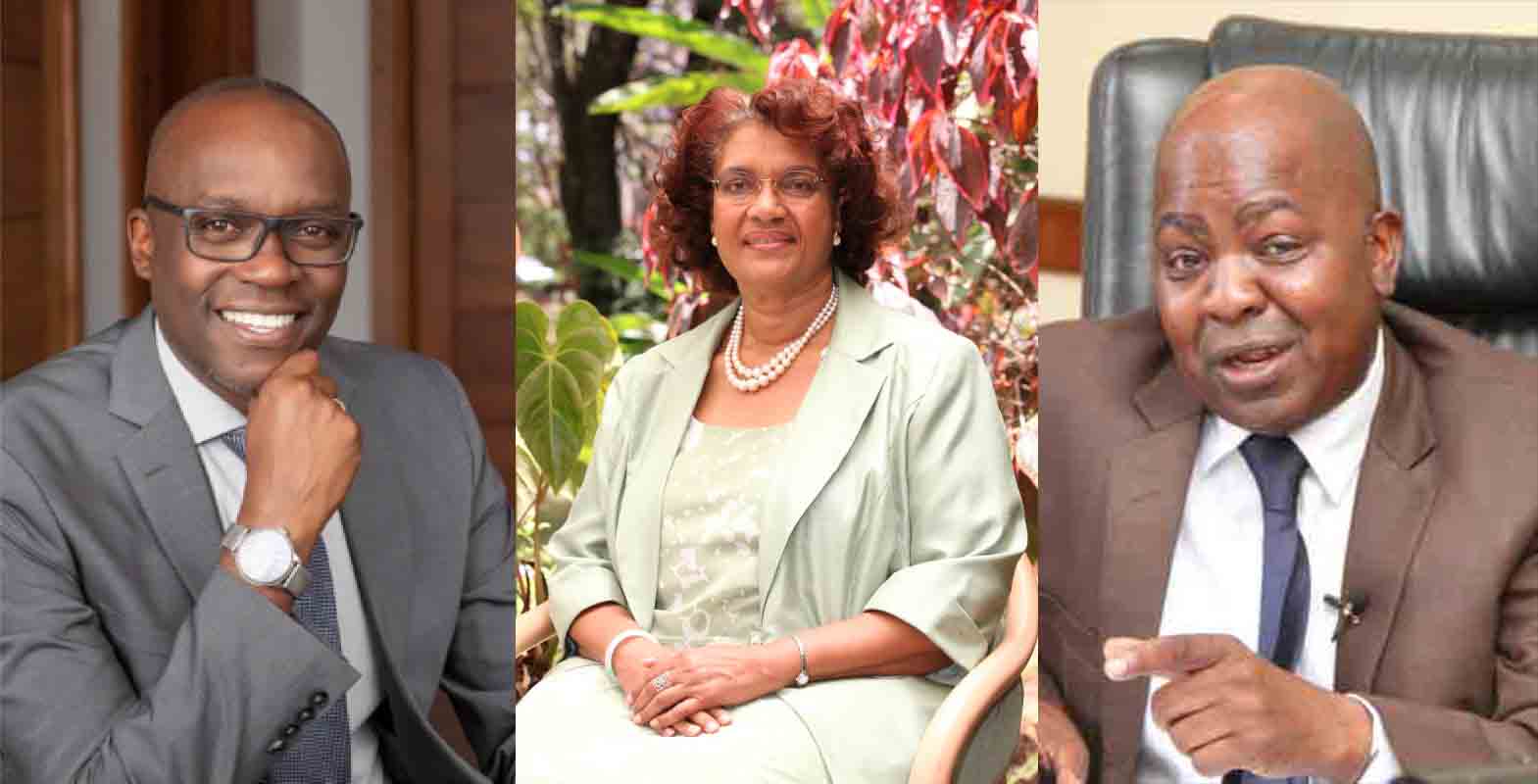 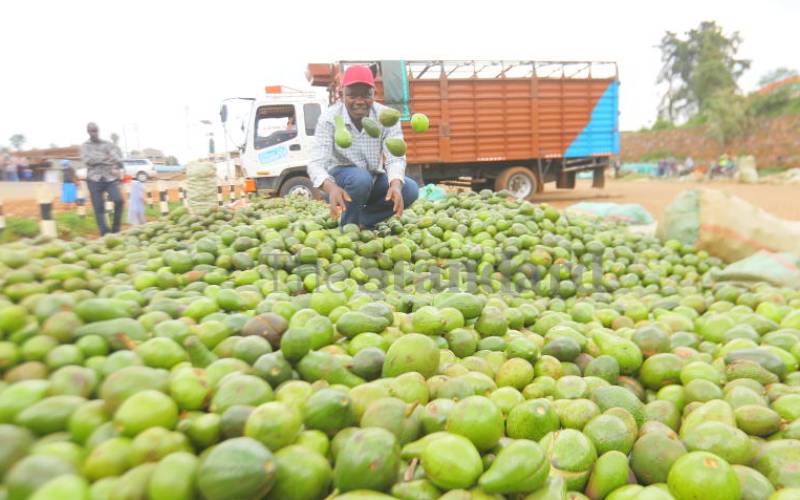