Kenya Power bounces back to post profit of Sh1.5 billion 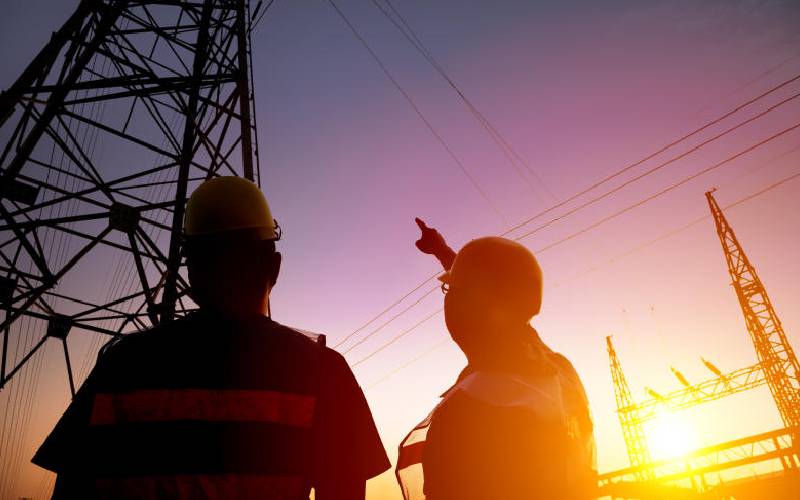 Kenya Power has bounced back to profitability in the year to June 2021 on account of growth in revenues. This is attributed to a huge demand for electricity and reduced costs.

The firm reported a net profit of Sh1.49 billion over the financial year, an improvement from a loss of Sh939 million registered in the same period last year.

The firm on Friday attributed the profit to the demand for electricity defying the impact of Covid-19.

The pandemic had in the initial months seen a drop in power consumption but appears to have recovered and even surpassed pre-pandemic levels.

Revenues grew to Sh144 billion in June 2021 from Sh133 billion in June 2020. The power utility firm said it also reduced the cost of servicing loans through renegotiation of terms for some of its short term borrowings and extended the tenure.

This resulted in finance costs going down to Sh9 billion from Sh12.4 billion the previous year.

"The positive growth is attributable to an 8.4 per cent increase in electricity revenue (excluding foreign exchange surcharge and fuel recovery) resulting from growth in electricity sales… and a decrease in operating costs. In addition, finance costs went down by Sh3.4 billion,” said the power distributor.

The firm noted that its operating expenses were reduced by 17 per cent from Sh47.83 billion to Sh39.86 billion. This is due to lower provisions owing to enhanced revenue collection, prudent cost management and resource optimisation initiatives implemented during the year." The firm also said it had reduced system losses to 22.7 per cent by June 2021, which had earlier risen to a high of 25.2 per cent.

The firm attributed the reduction in system losses to improved metering, including replacement of faulty meters, curbing electricity theft arising from meter by-passes and illegal connections.

Despite the improvement, the firm is however yet to achieve the 19.9 per cent recommended by the Energy and Petroleum Regulatory Authority.

The government has moved to reform Kenya Power and the electricity sector - aimed at lowering the cost of power by 33 per cent by December. The recommendations include renegotiation of power purchase agreements with independent power producers.

The State has started implementing some of the recommendations and recently declared Kenya Power a special government project. The President also carried out a mini cabinet reshuffle that saw Monica Juma named Energy Cabinet Secretary with Gordon Kihalangwa as Principal Secretary.

By Kamau Muthoni 7 hours ago
Business
Premium You can now sue Kenya Power if it disconnects your supply, court rules