What you need to know about Safaricom Bonga points expiry

Safaricom subscribers will lose any unused Bonga points obtained before December 2019 as the company moves to mop up over Sh4 billion in loyalty points.

This is according to a leaked draft copy of upcoming changes in the firm’s terms and conditions for its Bonga points loyalty scheme that contributed Sh4.5 billion of the firm’s liability stock in the last financial year.

“Effective 1st January 2023, all non-redeemable Bonga points older than three years (December 2019) will expire and will be unavailable for redemption,” stated the updated terms and conditions.

“This is a permanent implementation where Bonga points accrued will now have a validity period to enable customers to redeem points.”

Safaricom said this was a business decision aimed at encouraging Bonga redemption and customers will not be able to reinstate their expired points.

Bonga points is a loyalty scheme for all Safaricom PrePay and PostPay subscribers where they earn one Bonga point for every Sh10 spent on voice calls, short message service (SMS), data and M-Pesa services.

Enterprise Business customers also earn loyalty points upon achievement of their revenue targets and the accumulated amounts are redeemable upon maturity of the underlying revenue contracts set with Safaricom.

As of the last financial year loyalty points earned by Safaricom customers stood at Sh4.5 billion, up from Sh4.2 billion in the previous year.

Earlier this year Safaricom launched the Pamoja Tuungane campaign, an initiative to complement the Government's initiatives in tackling famine. Subscribers were invited to join in the program by donating their Bonga points to purchase food hampers for distribution to the communities hardest hit. 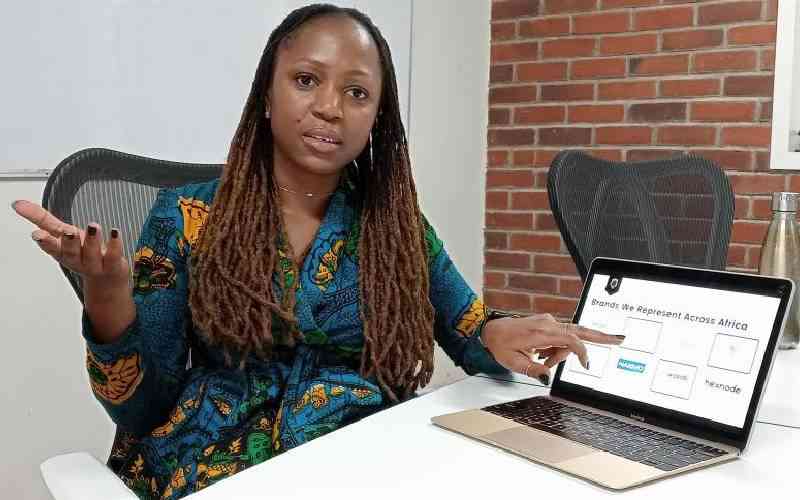 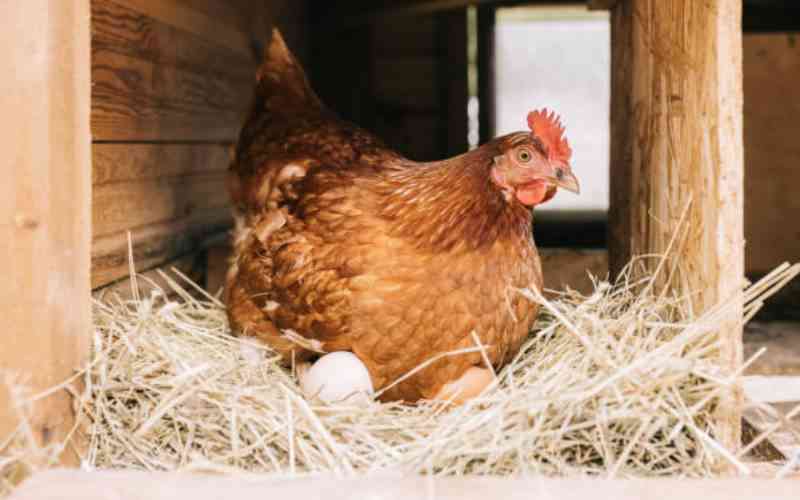 By Xinhua 7 hours ago
Business
'Our ride experiences in electric buses', Kenyans speak out