If the economy is run by national government, where is devolution?

Our transformative Constitution offers a democratic construct that we continually refuse to process. We are one State and country, owned by one people who are sovereign (rulers).

Katiba demands that we are one nation. But we approved it on the basis that our multi-national identities would retain local voices, which is why we have 48 governments; one national and 47 county equivalents.

And here’s the truth of the matter. Nothing national really happens if it doesn’t happen in a county. Because, as a geography, Kenya is the sum of everything that happens across our 47 counties. That’s the simplest way to think about why devolution is so important as Kenya’s game changer.

It is a truism that we complicated this construct. So we have county government doing work in counties and national government doing most of its work in counties while keeping other things national. The logic should have been that the national level would be responsible for policy, standards and oversight, while the devolved level did implementation and service delivery.

Katiba’s 4th Schedule put paid to this purity with its mix of exclusive and concurrent functions.

Education and elections are national; agriculture, health, housing, environment, water and sanitation are devolved; transport and infrastructure is a contested function. Read carefully, economic planning (not Treasury number crunching) was left in “no-man’s land”; a “free for all”.

Let’s put it this way: Is Kenya’s better voice “kwa ground” represented in the national presidency or the devolved Council of Governors?

This is not an idle question. Within a “bottom-up” context in which 29 out of 47 counties are currently experiencing drought, who might be the more relevant voice to the world right now if a “top-down” national view might possibly see that a third of Kenya is still okay?

Let us cheekily extend this argument. Must security be national? Couldn’t foreign affairs begin locally? Isn’t the national economy a matrix of in-county and cross-county economic activity; or more politely, shouldn’t shared and inclusive economic prosperity begin at the bottom, not top?

Currently, these ideas are improbable (unlikely to happen) and impossible (will never happen) but they are random thoughts on how we are doing, and could do better, on our national versus counties division of labour in public service delivery for the present and investment toward future progress.

A cruder way to put it is that our counties are designed for progress; and as national is for prosperity. The inside-out contrast is that progress is human, prosperity is money aka capital gain.

National might not be totally irrelevant, but it is astounding that 85 per cent of our revenues are centralised, and the 15 per cent backhand is small change to counties where life really happens.

The reality is that our practical interpretation of national government is central(ised) government. This is a mindset that celebrates national leadership electoral promises that invade county space. Hence the incredulous promises of county shares (35 per cent seems to be a popular political number) with little regard, to repeat, to the idea that counties eventually add up to economic Kenya.

This is where we must worry about lip service to devolution. Between Kenya Kwanza, who won, and Azimio, who lost, we had county economic charters and regional economic blueprints. By access to information standards, neither is actually available to Kenyans, though private access shows there was fine thinking on both sides.

Both drew, in their different methods, from the views of the people. Do we over “macro” these “micro” issues in a way that pays little regard to the diversity of context between and across our multi-national states?

Yes, we do, which is why every governor setting out their agenda and office arrangements right now watches the national news, takes a sip of tea and continues to think and act completely local.

This was devolution’s point, right? In the larger scheme of things, let’s give Azimio “national” a break, and think about Kenya Kwanza “national” as the guys in charge.

There is no need to rehash their devolution agenda, because their overall “Front Five” agenda (agriculture, health, housing, jobs, digital and creative) is already a devolved agenda. Indeed, it might be an occasional reference for its 22 governors and could be a “centralised diversion” for Azimio’s 23 governors. It is probably interesting for the two governors elected as independents and finding their “homes”.

Which is disappointing, because an honest lens of inclusivity might have taken Kenya from a desk-based devolution policy that followed the Constitution and law, to a nationally comprehensive devolution strategy that exists outside, but in respect of, party competition.

Would this be a democratic contradiction? It might have been in a political party setting driven by principled ideology that encouraged compromise. It is not since every governor's job is existential. Politics is local, and so is daily socio-economics.

Which brings me back to the seven-point checklist I offered for governors when we were all embedded in Supreme Court matters. Here’s a quick updated recap, beginning with context.

The first wave of devolution set up institutions. With plenty of chaos, including a triple payroll. The second invested in infrastructure, but struggled with cash flow for payroll. Some of the governors in this wave learnt how to innovate, but several “ate the cash transfers” from IFMIS. This third 2022-2027 wave is supposed to up the game — start with the software of people, before the hardware of tools and equipment.

Roads are good but food and medicine are better. The current bitter pain and irony of this thought is exemplified in our current national hunger disaster. On this understanding, the checklist prioritised seven things for an elected governor.

First, get your agenda up and running. This is your manifesto to your people, not the Kenya Kwanza or Azimio one. Second, set out what you will deliver. Projects are visible and exciting, but results matter; there is no purpose in a new education/health/water project if the people will not step close to it.

In other words, think about what you want to do before finding who you think can do it. Third, fourth and fifth, handle the reality you encounter: The institution, the organisation and the financials.

A pending bills audit is better than a ghost payroll check. The former will not create new ghosts. But the best question as you test the budget you walk into is 35:35:30. That’s the legal and regulatory balance demanded by law and regulation between payroll, service delivery (by default) and development. To repeat, endless searches for ghost staff will be done by new ghosts.

Then the magnificent seventh. Be the governor who gets the duality of development for the people. Seamless and convenient service delivery on one hand grows your own source revenue collections. Economic development on the other is your search to deliver opportunity to the people. This doesn’t need to be a complicated comparative or competitive advantage discourse. What the people want is a dignified livelihood solution driven by their own access to opportunity and assets.

All manner of bodies

Now we have a governor agenda. The president’s agenda is known. What’s missing? The Constitution suggested a principled approach to inter-governmental relations. The law created all manner of bodies to deal with these relationships. Yet, revenue-sharing is a case study in paperwork before practical, as if devolution is a costly political, not economic, idea.

Hence a final twist. Don’t we have Regional Economic Blocs? As in regional collectives that build on the spatial decisions that devolution offers to counties, while offering scope, and possibly scale, economies for integrated growth and development? We have seven REBs today.

But we are unwilling to fully dissolve or devolve our six water-basin driven national-level Regional Development Authorities. This is where political will matters.

Here’s how it connects. National government is rolling out a national agenda when the locus of this agenda is counties. On the other hand, county governments are concocting agendas that are as existential as they are populist. A useful test might be agenda comparatives on the issues of the day, such as climate change, or digitalisation, or inclusivity.

There will be none. Self-interest is a share capital item on our political balance sheet. Which is why REBs might offer the right kind of “off the books” intermediation necessary to accelerate a national agenda for Kenya that works from counties in “bottom-up” shape and style to the “top-down-as-bottom-up” ideas from central government.

The alternative is a national government investing left, right and centre with no impact on pockets. As a smart guy said on TV the other day, if Nairobi is an example, why haven’t Nairobians felt billions (Sh100 billion plus) that went into our 25-kilometres (bypass, expressway etc?) radius?

We end where we began. With a question about how devolution might help in our transformation. Let’s call this the AOB (or is it “matter arising?”) in Kenya’s national transformation dream. 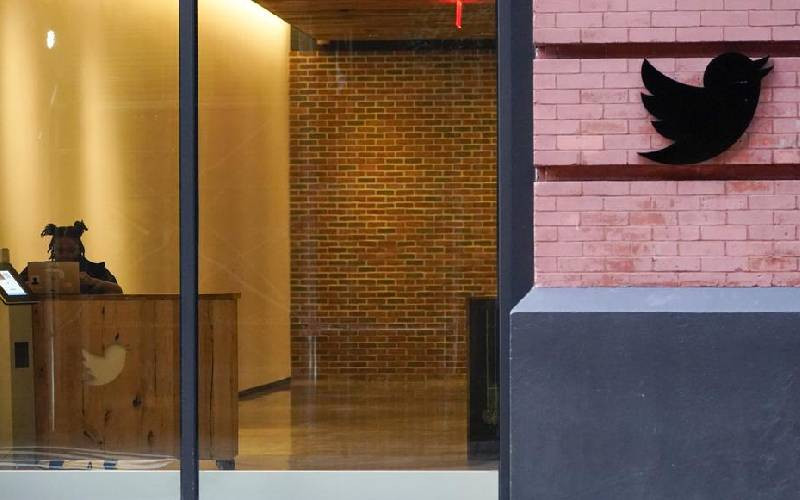 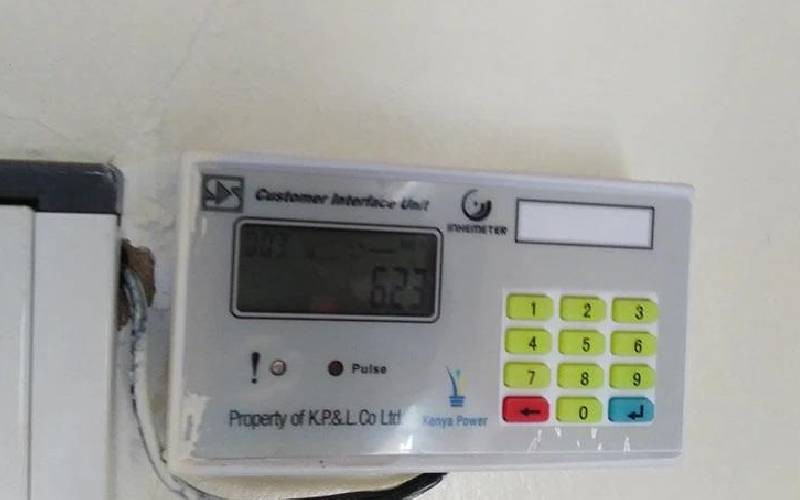