Kenyans are staring at another fuel supply disruption with the Kenya Pipeline Company (KPC) unable to move products from the coast to the rest of the country as its systems are filled up.

Oil marketing companies are not taking their products, specifically diesel, out of the KPC system. This has clogged up its pipelines and depots, such that it cannot move any products from the Kenyan coast to Nairobi and further to Western Kenya.

KPC warns that failure by the marketers to evacuate the diesel out of the system could result in a shortage of super petrol in Nairobi and Western Kenya. The company said the problem has persisted since July but is now getting to a point where the country might be plunged into another fuel supply crisis.

KPC Managing Director Macharia Irungu, in a letter to the Petroleum Ministry, noted that oil marketers had said they are unable to pick the diesel due to cash flow constraints.

The firms are owed billions of shillings by the State for keeping fuel prices stable at the pump. In implementing the fuel stabilisation programme, the marketers forego the margins but are later compensated by the National Treasury.

While the fuel subsidy programme has cushioned Kenyans from the impact of high prices, marketers have complained of delays in government refunding them. This has affected their working capital.

In the letter to Petroleum Principal Secretary Andrew Kamau, the KPC boss noted that the daily uplift of diesel by oil marketers had dropped 30 per cent. The PS, in a response to The Standard, said he had not received the letter and hence wasn’t in a position to comment.

Mr Irungu in the September 7 letter noted that: “This has directly affected the timely delivery and replenishment of MSP (super petrol) and DPK (kerosene). The effects have been witnessed in Nairobi and Western Kenya depots which in some cases had to stock out of MSP and Jet fuel for between two to three days as we wait for AGO haulage creation to unlock receipt of the said grades.”

“Going by the low AGO (diesel) uplifts witnessed in Western Kenya, we are likely to stock out of MSP (super petrol) in Western Kenya from September 8, 2022, as its receipt is being hindered by the leading AGO batches.”

The country experienced a major fuel shortage in April this year.

Then, it was believed the oil marketers were withholding products, protesting the delay by the government to refund them their margins.

Others were said to be pushing products meant for the Kenyan market to the regional one, where margins are not capped and hence higher and at the same time, they get their margins upfront in the absence of State subsidies.

The Petroleum Ministry said it was working with law enforcement in investigating the cause of the supply hiccups and will prosecute any marketer found culpable. It is yet to make public any outcome of the investigations.

Irungu further said that KPC had appealed to oil marketers to increase uplifts of their diesel cargoes to create room for other products but this has not yielded any results.

“Most OMCs (oil marketing companies) have cited lack of funds to pay for their cargoes from importers, hence the low uplifts witnessed, and a further reduction in cargoes imported in the October 2022 import cycle,” he said, requesting the PS to help in speeding up payments to the oil marketers.

“We seek your support in assisting the release of the funds to the OMCs to further hasten their process of uplifting their products out of KPC.” Also affected, according to KPC, is the discharge of petroleum products from ships bringing the products to the country as there is no storage space in the facilities at the Kenyan coast.

Fuel discharged from the vessels is stored at the Kipevu oil storage facility, some of the tanks at Kenya Petroleum Refineries and the privately owned VTTI Kenya. The facilities are however full and cannot take more products.

Keeping the ships waiting for storage space to be created has a financial implication, with the vessel owners penalising the importers – a fee referred to as a demurrage charge.

This is eventually borne by consumers as it is factored in the retail cost of fuel. Over the August-September pricing cycle, the fuel subsidy is cushioning Kenyans to the tune of Sh74 per litre of kerosene, Sh54.91 per litre of super petrol and Sh66.17 per litre of diesel.

The State in July said it had spent Sh101.85 billion since it started implementing the stabilisation programme in April last year. 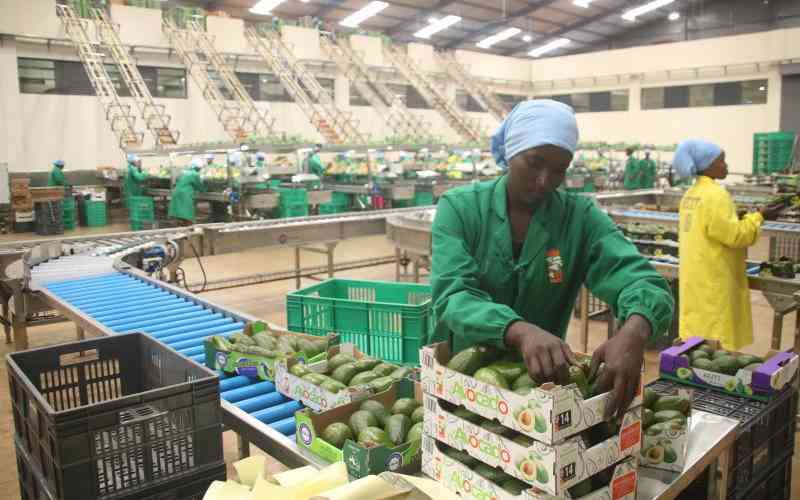 Next article
Leveraging technology for efficiency in e-commerce and logistics 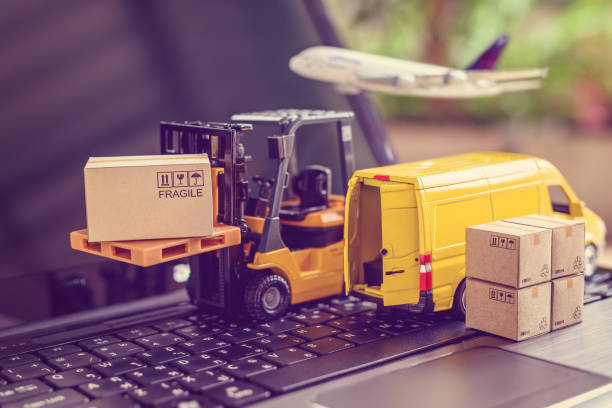