Withholding tax on dividends paid to Chinese shareholders in companies operating in Kenya will now be capped at five per cent under a new tax deal between the two countries.

This is three times lower than the rate applicable to firms from India and South Africa.

The clause is contained in a pact on avoidance of double taxation between Nairobi and Beijing that could hurt Kenya's ability to collect potential taxes from Chinese corporations operating in the country, tax experts have warned.

The National Treasury plans to activate the longstanding agreement with Beijing, which had not been made public since 2017 until now to eradicate double taxation of income or gains arising in one country and paid to residents of the other country.

The Chinese State Administration of Taxation, the country's tax agency, posted the Double Taxation Agreement (DTA) and protocol with Kenya online on August 12, 2022, in English and Chinese despite it first being signed on September 21, 2017.

The move lifts the veil of secrecy on the crucial document whose contents had not been made public by Kenyan authorities for years.

"The withholding rate for dividends is set at five per cent, which is significantly low and will cause revenue losses to Kenya," said Mary Ongore from the University of Nairobi's Committee for Fiscal Studies (CFS).

Ms Ongore, who has studied and written extensively on tax laws, said the pact lacks crucial articles on mutual assistance in tax collection.

"In addition, there is no treaty article relating to capital," added Ms Ongore, who is also the deputy head of the University of Nairobi think-tank dedicated to the reform and strengthening of tax systems in the developing world.

And according to Dr Martin Hearson, who heads research at the Nairobi-based International Centre for Tax and Development, the proposed tax agreement between the two countries poses "significant risks" for Kenya, given the considerable Chinese investments in the country.

Kenya, which is East Africa’s largest economy, has relied on Chinese loans over the last two decades to develop mega infrastructure projects, which have added to the country's debt burden.

"For example, Kenya imposes a 15 per cent withholding tax on interest payments to foreign lenders, but the agreement will exempt key Chinese financial institutions from this tax," noted Dr Hearson.

Many Chinese lenders, including the China Development Bank, which has lent money to several Kenyan businesses through the China-Africa Development Fund, have an office in Nairobi.

Others are the Export-Import Bank of China, which financed the Sh327 billion Standard Gauge Railway (SGR).

Under the deal, Chinese construction firms will only incur corporation tax on individual projects that last longer than a year, while Chinese service providers will need to be present in Kenya for 183 days in a given year before they can be taxed.

Both thresholds are considerably lenient compared with Kenya’s agreement with other countries such as India, according to Dr Hearson.

"Kenya will also be unable to impose capital gains tax on Chinese investors when they sell shares in most Kenyan companies," added Dr Hearson.

Leonard Wanyama, the regional coordinator, of the East African Tax and Governance Network, which specialises in taxation, governance and public policy, said Kenyan authorities must ensure transparency before committing to such a far-reaching deal.

"Unfortunately, for such a long time, these Chinese contracts and relevant documentation have been unreachable to Kenyan stakeholders or interested parties in tax plus other development contracts," said Mr Wanyama.

He said tax fairness is undermined by how "information sovereignty is eroded due to a lack of citizen access to this evidence for effective participation in decision-making."

The Kenya Revenue Authority (KRA) had not responded to our numerous queries on concerns raised by the tax experts by the time of going to press despite promising to do so.

Our queries to Chinese authorities in Nairobi also went unanswered. 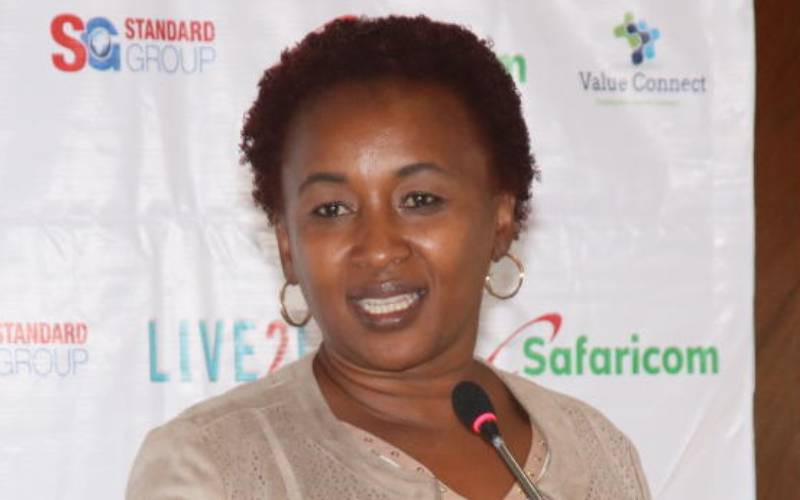 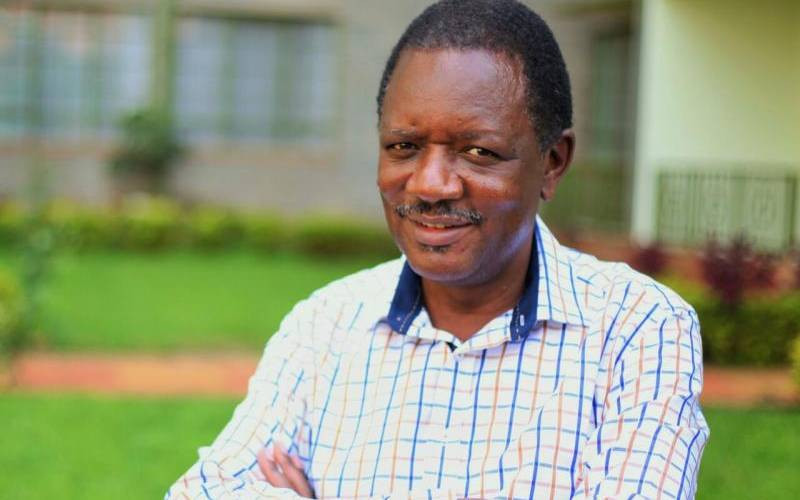