It is the first such vessel to call at the port of Mombasa. The MV Proteus Harvonne, a Singaporean flagged vessel discharged premium motor spirits mixture of petrol, diesel and kerosene on separate holds.

Globally, there are vessels like the Energy Observer, the world's first floating laboratory powered by hydrogen and renewable energy which set off on its round-the-world voyage on 26 June 2017.

The 250-metre long MV Proteus Harvonne was given a water canon salute as it slid slowly into the calmer Kilindini Harbour last Wednesday.

KPA General Manager for Operations and Harbour Master Capt Geoffrey Namado welcomed the vessel on behalf of the port agency and presented its master, Capt Song Chuangang with a certificate of the first port call.

MV Proteus Harvonne sailed to the port of Mombasa on the maiden call from the port of Tanjung Langsat in Malaysia.

The new modern KOT has four berths and is currently able to discharge three vessels of 170,000 deadweight tonnage - a measure of how much weight a ship can carry at ago.

With the Sh40 billion new KOT II terminal complete and operational, the country is now able to double its capacity of handling transit petroleum products from the current 35,000 tonnes.

The new terminal is an off-shore facility at the Mombasa port, opposite the existing KOT.

It paves way for the replacement of the old KOT situated on the mainland Port Reitz, which was built in 1963 to serve the then East Africa Oil Refinery, which later became the Kenya Petroleum Refineries Ltd. 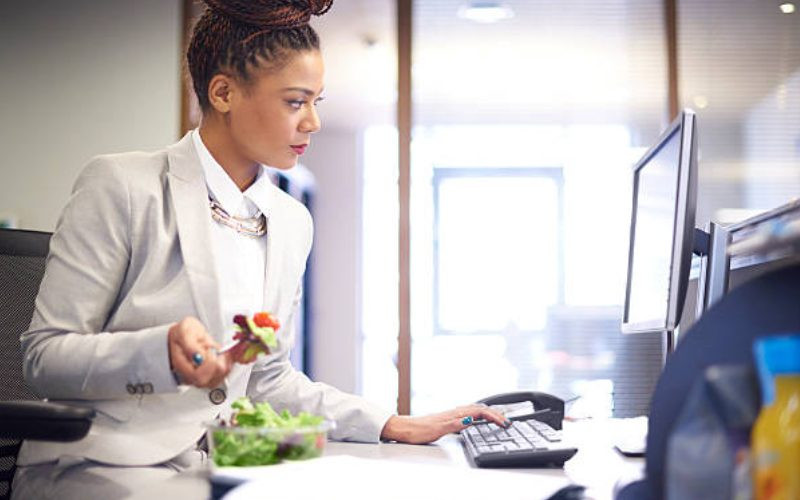 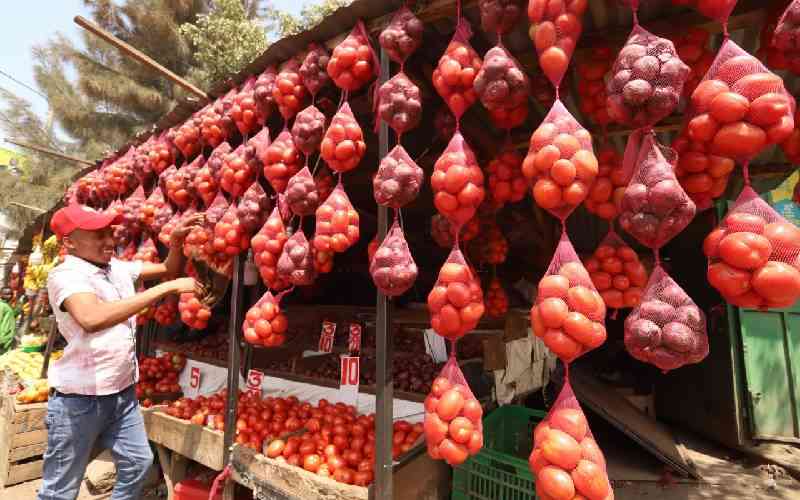