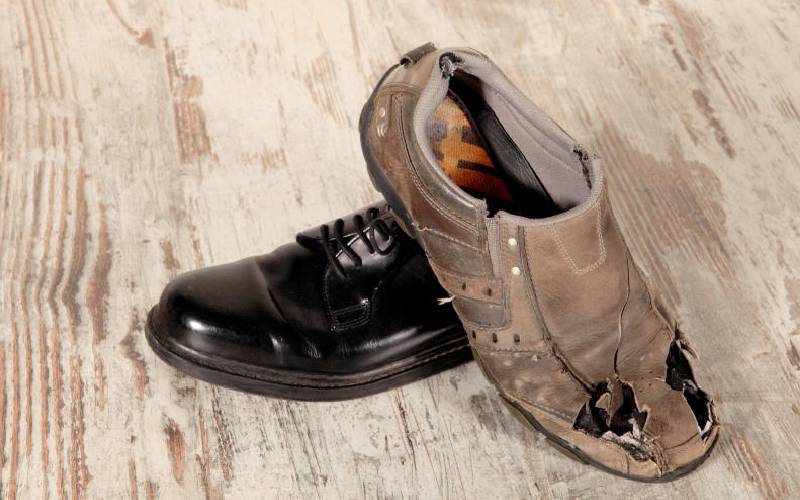 Covid-19 may have devoured many Kenyans’ earnings, but there are those who are still enjoying the finer things in life, exposing the yawning divide between the rich and the poor.

According to data from Kenya Motor Industry Association (KMIA), luxury vehicle sales have largely remained the same in the months since Covid-19 tore through the Kenyan economy.

To illustrate this, by the time luxury automotive distributor and retailer Inchcape Kenya launched the new Land Rover Defender 110 in the middle of the pandemic last week, the $140,000 (Sh15.1 million) luxury on wheels already had five pre-orders.

Further, according to KMIA data, DT Dobie sold 23 Volkswagen units in January, a month when a majority of Kenyans are struggling to make ends meet after spending heavily in December. Sales increased to 25 units in February.

In March, when the first Covid-19 case was recorded in Kenya, the distributor sold 21 units, and a similar number in April.

While sales have taken a bit of a hit since then, the drop is nowhere close to that witnessed in commercial vehicles.

Market leaders, including Isuzu and Toyota, have been the most affected, as commercial vehicle sales plummet.

On the flip side, luxury vehicles have held their own.

BMW, for instance, has been selling an average of two units a month since the pandemic began in March.

Mercedes sold eight units in March, which increased to 11 in April and in May, before dropping to eight in July.

The affluent defied the prevailing economic hardships to increase orders for luxury cars by 14.5 per cent in the six months to June, KMIA data shows.

Mercedes and BMW largely contributed to the rise in orders for high-end cars, with 79 units in the review period compared to 69 units last year.

However, KMIA attributes the steady sale of premium vehicles in the middle a rapidly unfolding economic crisis to orders made before the disease was detected in Kenya.

“Some of these are pre-orders that are arriving now,” said Caroline Wamai, the marketing manager at DT Dobie.

Another explanation for the steady sales of luxury vehicles is the uncertainty created by Covid-19, which has seen some Kenyans spend over hoard.

It is the concept of ‘Yolo’ - ‘you only live once’, a phrase turned into a rallying call to make the most of the present.

But a stroll down many urban streets confirms this is not something every Kenyan can afford to do.

Luxury cars may cruise by every few minutes, moving with grace and grandeur, the sun glinting off tinted windows, the hum of their V12 engines barely audible. But perched along these same streets are a rapidly growing number of street families.

In his classic novel, The Animal Farm, George Orwell stated that all animals are equal, but some are more equal than others. Few other things have brought out this stark reality better than Covid-19 has.

My Safaricom future is safe, Peter Ndegwa on exit speculation
Business
By David Njaaga
49 minutes ago
Cruise ship carrying 795 tourists docks in Mombasa
Business
By Philip Mwakio
3 hours ago
Premium What you should do to remain relevant and even stand out in job market
Opinion
By Lynette Otwori
4 hours ago
State to roll out 10,000 water projects to ease shortage
Business
By Frankline Sunday
11 hours ago
Retailers and city landlords in the crosshairs of data watchdog
Business
By Brian Ngugi
11 hours ago
.

By David Njaaga 49 minutes ago
Business
My Safaricom future is safe, Peter Ndegwa on exit speculation

By Frankline Sunday 11 hours ago
Business
State to roll out 10,000 water projects to ease shortage