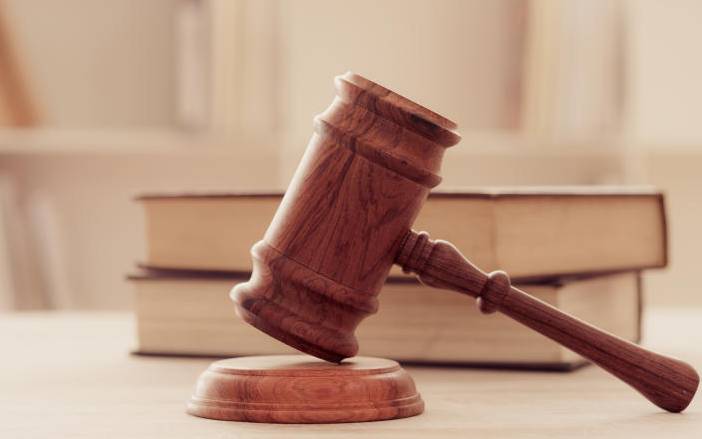 Six businessmen have been acquitted in a multi-million-shilling tax evasion case after being wrongly identified as directors of the company implicated in the scandal.

“The court finds that this was a case of wrongful identity against the six accused persons and their company. The charges against them are hereby withdrawn under Section 87 of the Criminal Procedure Code and they are discharged,” ruled Nyaloti.

However, the magistrate ruled that the case against three other traders who they had been charged with will proceed after it was established that they are the directors of XFOR Security Solutions Ltd, the company accused of failing to remit the Sh42 million to Kenya Revenue Authority.

The six had been charged alongside John Kitchener, Gillespie Steven and Gary Michael with four counts of failing to pay taxes, making incorrect statements over their tax liabilities and omitting their tax returns.

They, however, complained that they were wrongly charged as directors of XFOR Security Solutions Ltd leading to fresh investigations which established they were not the company’s directors.

According to their lawyer Willis Oluga, the dispute started when KRA wrote to the registrar of companies to identify directors of XFOR Security Solutions Ltd after it established the company was involved in tax fraud.

The registrar of companies then indicated that UNI Limited which is owned by the six traders is a director of XFOR Security Solutions Ltd.

KRA investigators then sought information on UNI Limited that established that the six; Storm, Zarya, Patel, Ludovic, Sunir and Anish were directors leading to the charges.

“Information by the registrar of companies showing that UNI Limited was part of XFOR Security Solutions Ltd was not true as none of the traders had ever been involved in the company’s management,” said Oluga.

He said that the six were erroneously charged in court due to the negligence and recklessness of investigators who failed to conduct a thorough search to establish who owned the company.

He added that instead of summoning the six businessmen for questioning to establish the claims raised by KRA, the DPP and the Director of Criminal Investigations rushed to charge them without due diligence,” said Oluga.

“The DPP and the DCI acted unreasonably and in bad faith by deliberately failing to investigate who the directors of XFOR Security Solutions Ltd are. They even insisted on going ahead with the prosecution when a simple search reveals they are not directors of the company,” he said.

The trial magistrate agreed that it was illegal to prosecute the traders on account of false identity and terminated the case against them.