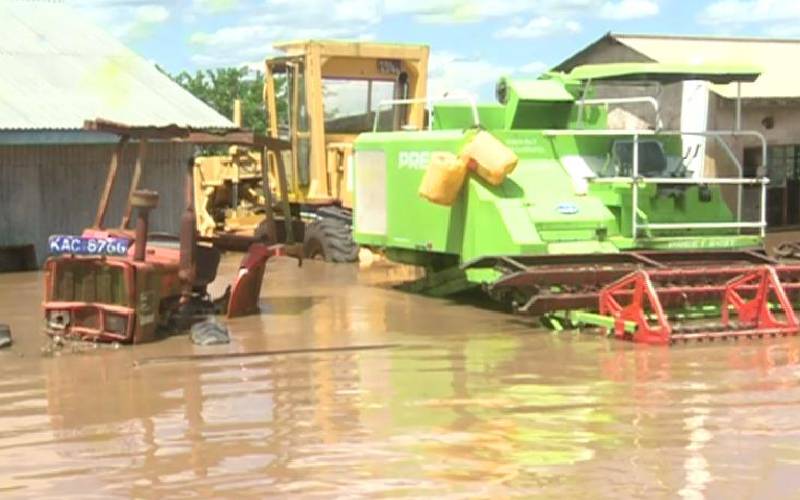 Over 600 farmers under the Bunyala Irrigation Scheme have suffered huge losses after their rice was destroyed by floods. Edwin Manyonge, the scheme’s manager said at least 1,300 acres of rice that belongs to local farmers is currently under water. Some of the rice was due for harvesting before the calamity struck. There are about 2,000 acres at the Bunyala Irrigation Scheme located in Budalang’i constituency.

Cornel Magero from Busagwa village is one of the affected farmers. He had two acres of rice plantation. The rice was at the flowering stage. He spent about Sh100,000 to cultivate the rice. “I invested the money I had in the farm expecting to reap big once I harvest my rice, but it has all gone down the drain,” Mr Magero said. The flooding resulted from water from River Nzoia and Lake Victoria back flow. Most residents in Budalang'i practise rice farming as a source of livelihood.