Launch of Facebook's Libra could be delayed over regulatory concerns: executive 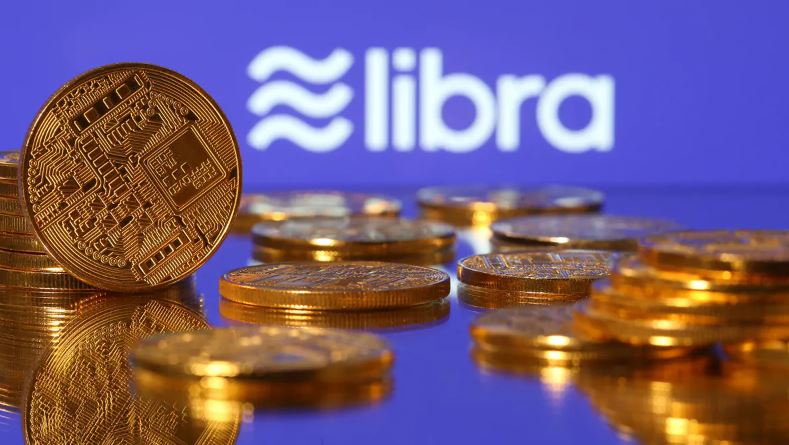 The launch of Facebook’s Libra could be pushed back to tackle the regulatory concerns that have been raised around the world, the head of the organization set up to oversee the cryptocurrency told Reuters. Three months ago, Facebook announced plans to launch the digital currency in June 2020, in partnership with other members of the Libra Association set up by the U.S. tech giant to manage the project. However, the attempt to drag cryptocurrencies into the mainstream has since met with regulatory and political skepticism globally, with France and Germany pledging to block Libra from operating in Europe.

Bertrand Perez, managing director of the Geneva-based Libra Association, said discussions were continuing with regulators from Europe and elsewhere to assuage concerns. “When we (made) the announcement in June, that was our North Star,” Perez said of the June 2020 launch date, adding that a delay of one or two quarters would not be an issue. “What is important is that we need to comply with the regulators and we need to make sure that they are on board with us and fully comfortable with our solutions.” “We knew that we would have to answer lots of questions coming from regulators on both sides of the Atlantic, and from other parts of the world,” he added in an interview at the United Nations offices in Geneva. Libra, announced as Facebook expands into e-commerce, will be backed by a reserve of real-world assets, including bank deposits and short-term government securities, and overseen by the 28-member association.

The structure is intended to foster trust and stabilize the price volatility that plagues cryptocurrencies and renders them impractical for commerce and payments. Last week David Marcus, the executive leading the project at Facebook, said the company still aimed to launch the digital currency in 2020. “The goal is still to launch Libra next year,” he told Swiss newspaper NZZ. “Until then, we’ll need to address all questions adequately, create a suitable regulatory environment.” The association has thus far taken a backseat to Facebook in visibility on the project, but Perez stressed it was independent of the social media giant, which will have an equal vote as other members in the association’s decision-making. Other members of the association include Vodafone, PayPal, Mastercard and Visa, and the group plans to bring more members on board in the near future, which it expects to include banks.

“It’s known this project was incubated at Facebook and started at Facebook, but at an early stage, there was a decision that this should be a public good not controlled by a single entity,” added Perez, a senior director of payments engineering for PayPal before starting at Libra this May.

Kenyan IT entrepreneur with passion of empowering brands