Maasai community clash with Tanzania in court over eviction from Serengeti 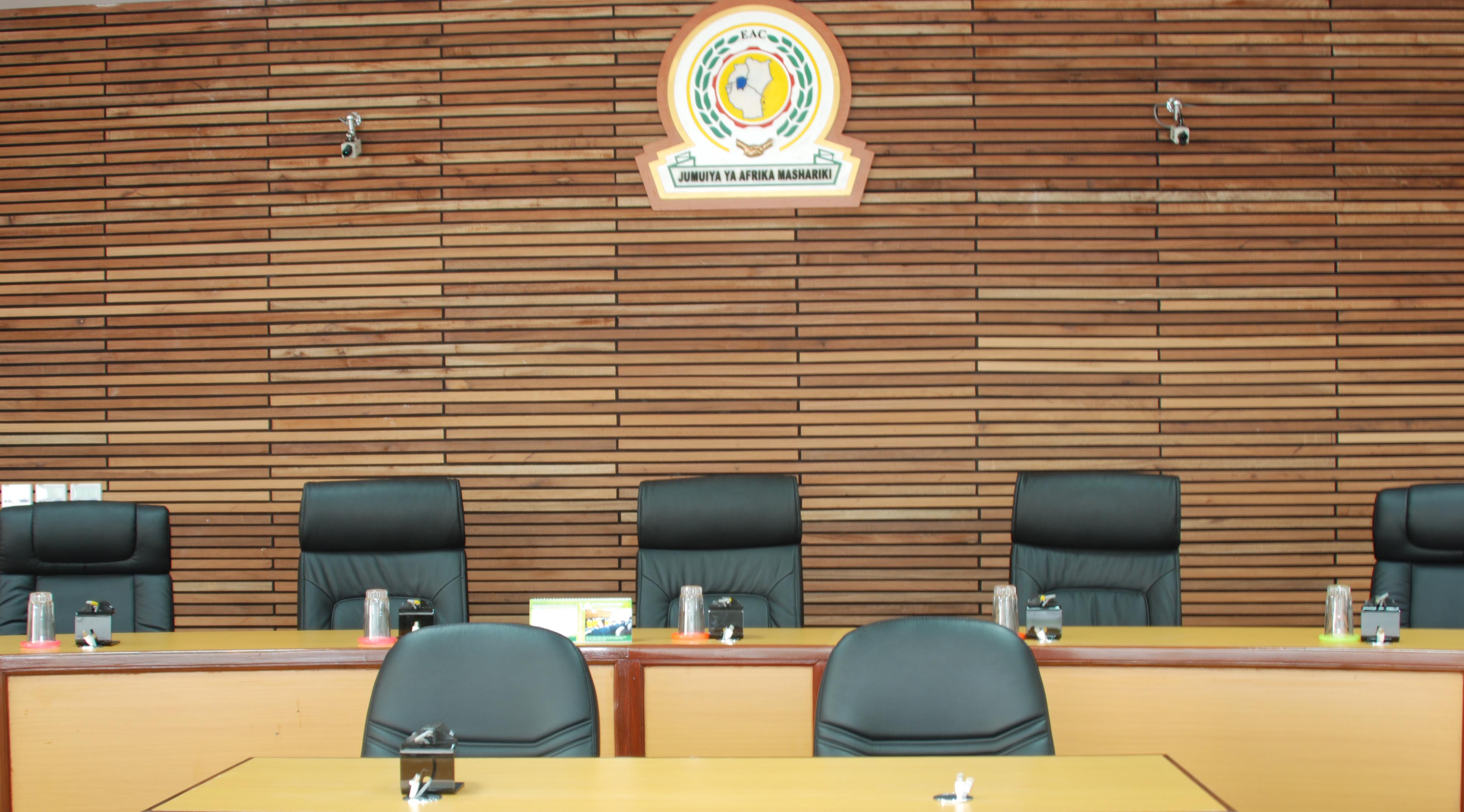 Maasai herders near Tanzania’s famous Serengeti wildlife park have asked a regional court to stop the government intimidating witnesses supporting their legal bid to return to their ancestral land, a lawyer for the community said on Thursday.

Maasai from four villages in Loliondo, on the outskirts of the Serengeti - famous for its annual wildebeest migration - sued Tanzania in September for the right to return to their villages which have become part of a park.

“The government is trying to intimidate the villagers to withdraw the case,” Donald Deya of the Pan African Lawyers Union, who is representing the Maasai, told the Thomson Reuters Foundation after a hearing in the East African Court of Justice.

“For the last three weeks, the police have gone back to the community and they are summoning leaders and they are arresting them,” he said, adding that about seven men were charged with attending an unlawful meeting.

Tanzania’s tourism minister Hamisi Kigwangalla said he was aware that the hearing had begun but declined to comment.

He has previously denied the existence of human rights violations, and said that the government has found a solution to the conflict in Loliondo that is acceptable to all sides.

“Activists cook up these things for their own gains,” he said on Twitter last month. “I went there and asked the people to volunteer any violation and there was none.”

The Maasai, a semi-nomadic people known for dressing in distinctive red robes and colourful beads, have fought government evictions for years, calling for recognition of their customary rights to land they have roamed for generations.

Rising numbers of large-scale land deals in Africa are pitting indigenous people against investors, with resource and tourism projects bringing money and jobs but campaigners fearing loss of land for marginalised communities.

Mass evictions of Maasai from Loliondo took place in 2014, activists say, ostensibly to make way for a wildlife corridor although the land has ultimately been used by a United Arab Emirates-based company as a private game park.

“They are now seeking interim orders to be allowed back to their land until this case is heard,” Deya said.

By Macharia Kamau 1 day ago
Financial Standard
Premium With polls done, you can as well kiss State subsidies goodbye
.

Seven tech trends determining the future of jobs and business
Work Life
By Paul Kariuki
49 minutes ago
Premium What ails most Kenyan start-ups
Enterprise
By Graham Kajilwa
1 hour ago
Premium We admire hustlers though many of us never say it
Opinion
By XN Iraki
1 hour ago
Kenyan health start-up Flare gets Sh30m funding
Enterprise
By Moses Omusolo
2 hours ago
Are you tired of scalp acne?
Hair
By Esther Muchene
5 hours ago
.