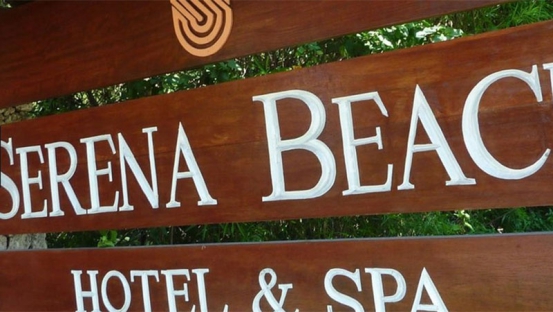 Kenya's TPS Eastern Africa said on Thursday it had swung into a pretax profit of 325.3 million shillings ($3.15 million) in 2016 from a loss of 211 million shillings the year before, helped by higher revenues and a jump in its core profit.

It said performance was helped by improved security in Kenya and the rest of East Africa, which helped improve tourist arrivals in the second half of 2016.

TPS, which operates a chain of luxury hotels, lodges and tented camps under its Serena brand, is also present in Tanzania, Uganda and Rwanda.

In 2015, Kenya's economy struggled with a number of challenges including attacks blamed on Somalia's al Shabaab militants that scared away tourists and eroded foreign exchange earnings in the sector.