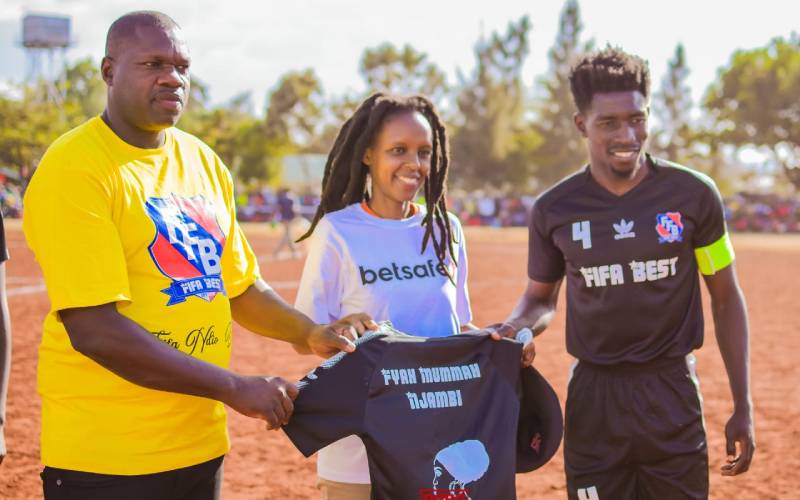 Betsafe is fast becoming the darling of Kenyan sports and music fans through grassroot initiatives that are empowering youths in different sectors. The gaming operator has embarked on several nationwide tournament sponsorships and music partnerships.

In 2021, when the COVID pandemic had hit the country, Betsafe kickstarted several community and youth-based initiatives aimed at empowering these groups. 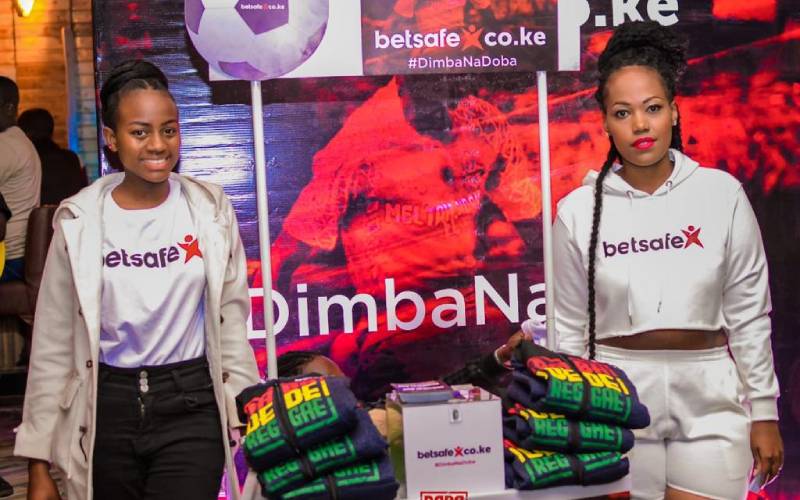 Dimba na Doba | A fusion of music and football

In October, Betsafe partnered with DJ Moh and Baba Dede on a unique drive to merge music and football. The partnership introduced co-branded merchandise between the brand and the DJs and tapped into the growing reggae fad in the country. 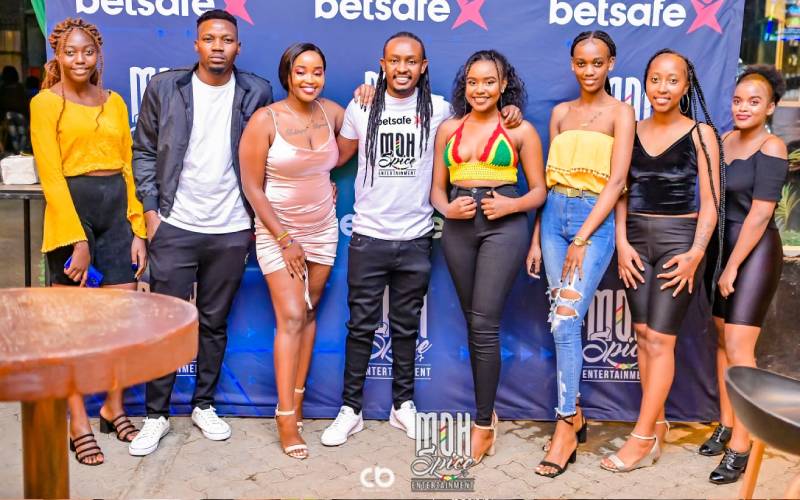 The music activations saw the DJs and the brand engage sports fans in different parts of the country on football while driving awareness about responsible gaming. Fans were upbeat in participating in different raffles to win the merchandise and support their favourite DJs.

Betsafe’s partnership with the reggae fraternity further grew towards the tail end of 2021 with an iconic partnership. The gaming operator linked up with Fyah Mummah Jahmby to give back to the community and engage her fans after her long battle with illness. 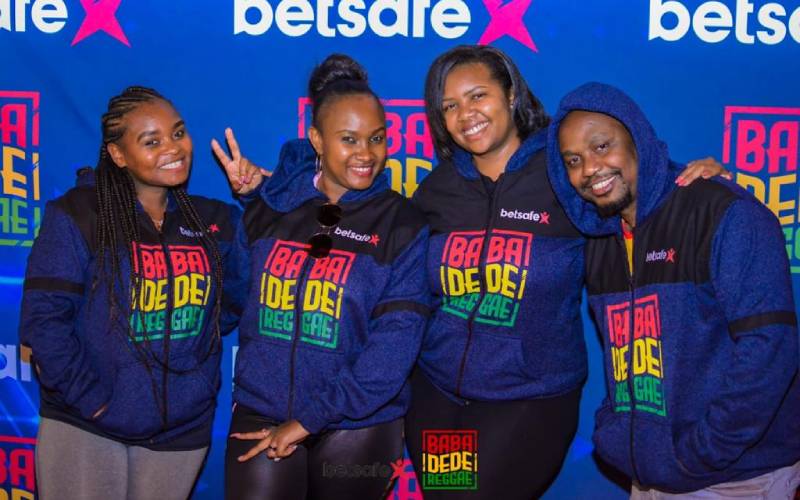 The tournaments have since fused with reggae, and it kicked off with the Fyah Mummah Jahmby Super Cup. Fans thronged the venue as top teams in Dagoretti battled for the title. Moh Spice upped the ante on his return to Githunguri with the Moh Spice Cup. 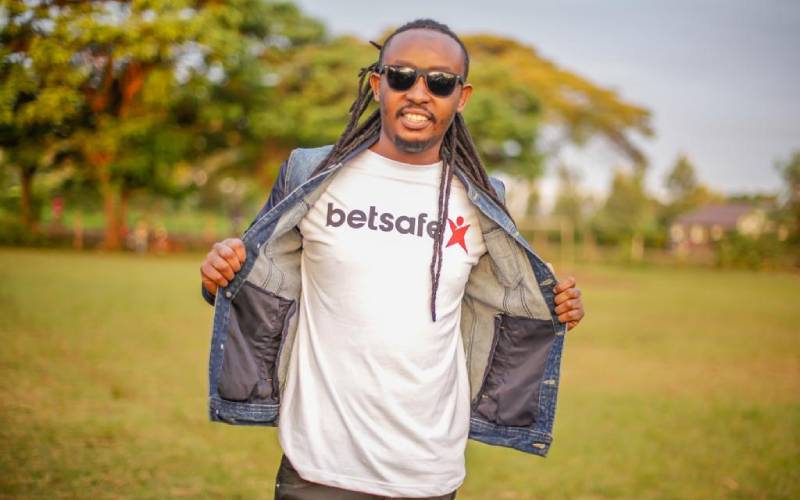 The 2021 football tournaments were wrapped up in late December with Baba Dede Cup in Kabete and the second Fyah Mummah Jahmby Super Cup in Kisumu.

Betsafe has made football and entertainment a core part of its engagement with the community and continues to empower the youth through sports and music. 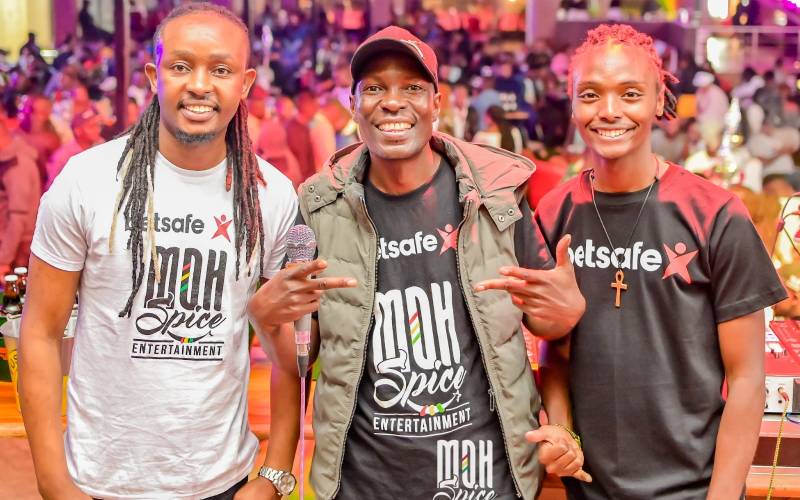 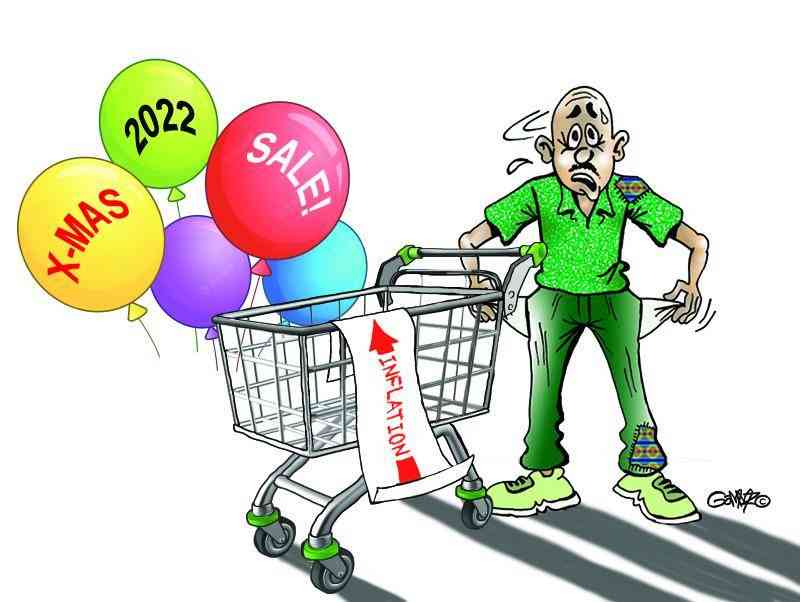 Not a very Merry Christmas...
Cartoons
By Gammz
8 mins ago
Adult brothers' love affair with their teenage step-sister ends in death
Counties
By Winfrey Owino
30 mins ago
Post-2020 global biodiversity framework to dominate COP15
World
By Xinhua
35 mins ago
Kneeling before Museveni divides doctors in Uganda
Africa
By Winfrey Owino
41 mins ago
. 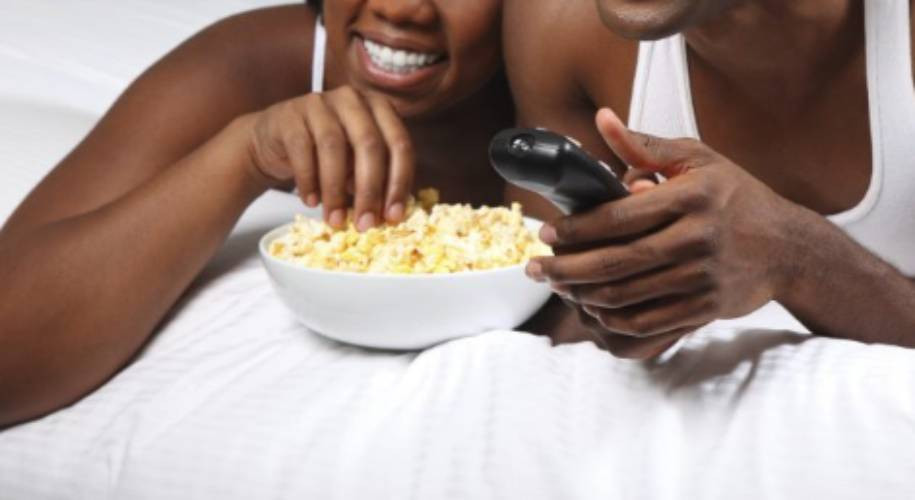 By VOA 45 mins ago
Sex outside marriage among citizens, tourists banned in Indonesia
.