Missing in action: George Kinoti takes back seat as he waits for the axe to fall

By Kamore Maina | 2mos ago 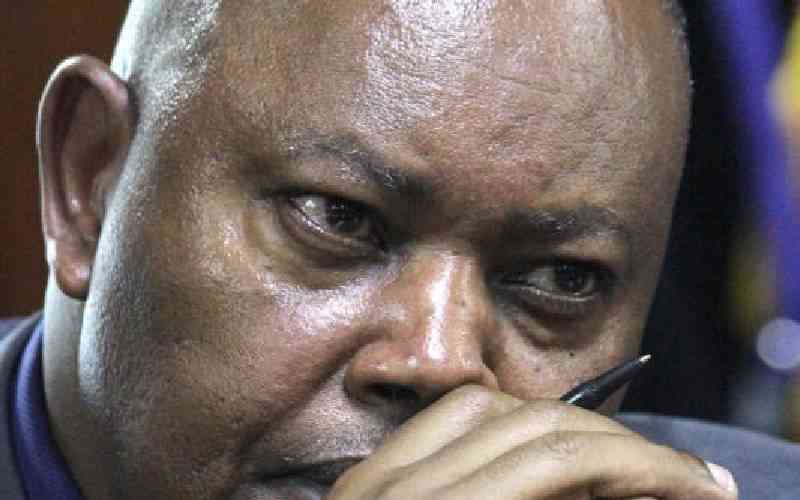 As lobbying for the top four positions in the National Police Service continues, Directorate of Criminal Investigations Director George Kinoti’s name comes up in almost every conversation about the succession race in law enforcement agencies.

His name, however, does not feature as one of the possible candidates to either retain his position or be promoted by the new administration.

His name only comes up when the discussion is about who is likely to replace him at Mazingira House as the DCI chief.

This has left one of the most powerful men in the government in an awkward position. His influence has been dwindling by the day. Even the DCI Kenya Twitter handle whose narration of crime stories had attracted over 1.4 million followers has a different feel.

The last thread on crime stories under #FichuakwaDCI was made on September 12 — a day before William Ruto and Rigathi Gachagua were sworn in as president and deputy president, respectively.

But for a man whose fallout with Ruto was known, his absence from the presidential swearing-in ceremony and disappearance from the public eye has not come as surprise.

Ruto believed the fight against corruption had been weaponised and only his friends were being targeted.

As soon as the Supreme Court affirmed Ruto’s win, activities at Kinoti’s office on the third floor of Mazingira House, seems to have stopped.

The queues of visitors—security officers and the public—waiting to meet the security chief started becoming shorter, and by the fifth day after the Supreme Court judgement, there were no visitors.

Anxiety has also gripped top officers at DCI headquarters who are just waiting for the appointment of a new boss.

Kinoti was one of the senior government officials who was being criticised by Ruto and Gachagua, who accused him of being used to undermine their ambitions.

Sources at Mazingira House told The Sunday Standard that since Ruto and Gachagua took over, it has become evident that Kinoti is on his way out.

Kinoti used to have an unfettered access to the president but the new administration has ignored him, and President Ruto has been receiving security briefings from Noor Gabow, the acting Inspector General of Police.

Gabow is acting because IG Hillary Mutyambai, once termed incompetent by Ruto, is on sick leave.

Sources said the turn of events has confined Kinoti to his office and he is yet to attend any of the top security meetings as he used to.

During the swearing-in ceremony, a State function, the DCI boss was conspicuously missing among the security chiefs.

Prior to the William Ruto government, Kinoti was a force to reckon with.

While serving as the Mathira MP, DP Gachagua had a taste of his power.

In 2021, Gachagua was required to explain the source of some Sh200 million in his account.

He had in February 2021 moved to court to stop the DCI from arresting him over allegations of fraud.

But on July 23, 2021, detectives from the DCI serious crimes unit were at his home to arrest him.

It has been said that the investigators walked in to his bedroom, arrested him and bundled him in to a waiting car without giving him time to get dressed.

Last week, a list with names of police officers, some from the DCI headquarters, who had resigned went viral.

Not forced to leave

It was alleged that they were the ones who had gone to arrest Gachagua.

But Kinoti issued a statement dismissing the claims.

“The officers reported to have resigned did so under the 24-hour rule on diverse dates last month and were not forced to leave the service as alleged,” he said.

If Kinoti also leaves, a replacement would not be hard to find.

Senior officers who work under him and who might be considered include Ireri Kamwende who is the DCI head of planning.

A career detective, Kamwende has held senior positions within DCI and was once its director of forensics, head of anti-terrorism unit and head of anti-banking fraud unit after serving as Nairobi area DCI boss.

Another possible officer is Nyale Munga, the Principal Deputy to IG. Prior to his appointment, Nyale served as the DCI head of planning.

He was also the head of the defunct Flying Squad and a trainer at Police College in Kiganjo.

There is also Dr Wanderi Mwangi who is the DCI boss at Railways in Nairobi. He served as the head of personnel at DCI and also headed the Karuri Flying Squad in 2004.

Eliud Langat, the current director of reforms at DCI headquarters, is also a possible successor. He once headed the bomb disposal unit. 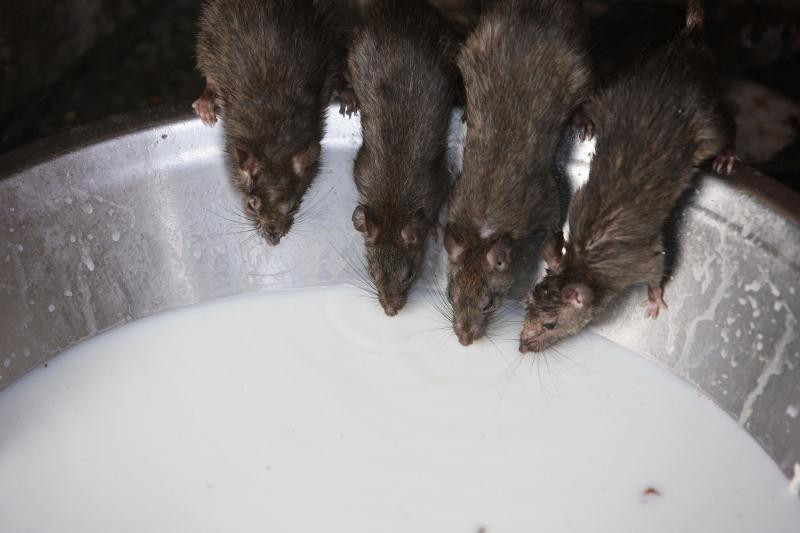 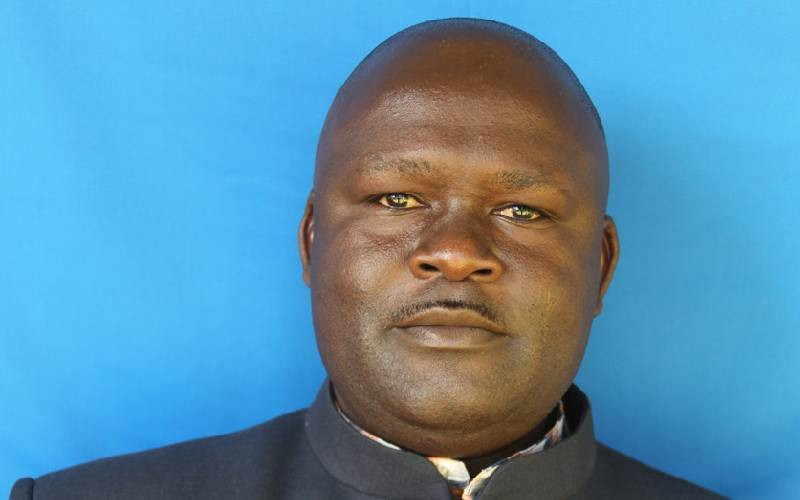