By Mwangi Maina | 2mos ago

The Tigray leadership has finally agreed to negotiate and participate in a robust peace process under the guidance of the African Union, the Ethiopian-based rebels said in a statement on Sunday.

In a statement released by the External Affairs office, Tigray says it is their desire to have peace.

‘’It is the Government of Tigray’s desire to see Ethiopians in general and the people of Tigray in particular to no longer hear the sound of gunfire, the blockade of essential services and humanitarian aid, and associated pain and suffering,’’ reads part of the statement.

Though promising to abide by an immediate and mutually agreed cessation of hostilities in order to create a conducive atmosphere, the rebels argue that it is only a credible AU-led peace process with ‘’mutually acceptable’’ mediators and international observers who can steer it.

Previously, Tigray has pronounced itself on an AU-led process objecting the appointment of the former Nigerian President Olusegun Obasanjo as the African Union High Representative for the crisis to what they perceived as ‘’bias’’ on his part and alleged closeness between the special envoy and Ethiopian Prime Minister Abiy Ahmed.

But Addis Ababa attaches great importance to the African Union mediator, whose mandate as High Representative for the continental body in the horn has been extended.

The Addis Ababa-led government has been consistent that the African Union should mediate any peace talks to end the bitter war with Tigrayan forces but has been resistant to calls for international observers. Will they accept them now?

Last week, diplomatic and security sources reported that low-key talks between the Ethiopian government and the rebels took place in Djibouti. This was an initiative of the United States of America.

On Saturday the African Union Chairperson Moussa Faki Mahamat, met the US special envoy for the Horn of Africa and agreed on the need for international partners to support the AU-led process with the parties to end the conflict.

It is not yet clear if the Tigrayan rebels still express confidence in Kenya as the chosen host of peace talks with Ethiopia.

Tigray was happy that Ethiopia’s southern neighbor, Kenya should take charge of any peace negotiations with the outgoing President Uhuru Kenyatta playing a lead role.

The rebel’s leader has previously expressed confidence in the government of Kenya and appreciated President Kenyatta for his sustained, principled, impartial, inclusive and discreet efforts to broker peace and negotiations with a view of a comprehensive resolution to the crisis.

‘’On this basis, we hold firm to the existing agreement among the parties to meet in Nairobi for negotiations hosted and facilitated by the President of Kenya,’’ Gebremichael said in June.

But Kenya has new leadership and President-elect William Ruto will be sworn in on Tuesday and might explore a different approach from Kenyatta’s neutralist don’t rock the boat policy, especially on issues concerning the promotion of peace and security in the region.

And putting in mind that Obasanjo has lost credibility from one side of the protagonists, Sylvanus Wekesa, a regional and security analyst argues that Kenya’s President-elect William Ruto should push for his predecessor,  Uhuru Kenyatta to be the Chief Negotiator.

Kenyatta, though retiring remains an influential figure in the region. And having been handed over a mediator role in the Democratic Republic of Congo by the East African Community Heads of state, certainly the idea of having him continue as a mediator in the Ethiopian conflict places him way ahead compared to the former Nigerian leader Olusegun Obasanjo.

But will President Ruto agree to such an arrangement? Only time will tell. 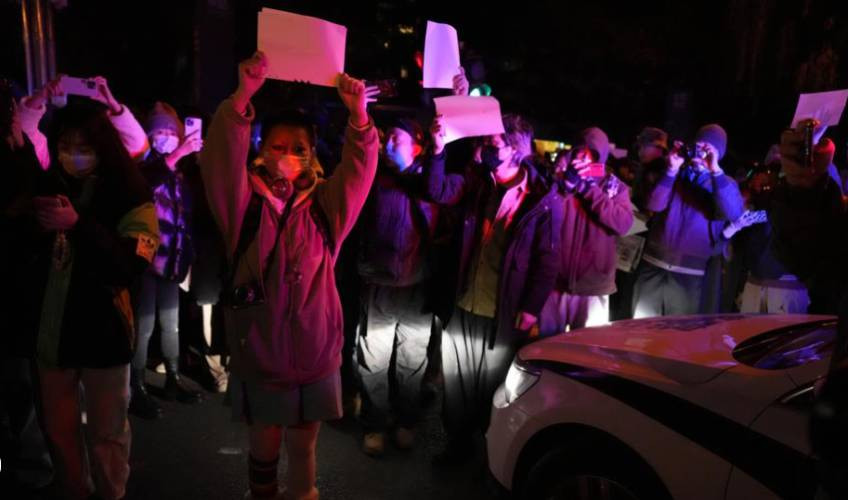