DCI on alert to save the world's most trafficked animal species

By Caroline Chebet | 3mos ago

Last Tuesday, detectives from the Serious Crimes Unit arrested three suspects in Kinango, Kwale County, after being found in possession of a pangolin.

The suspects, aged between 22 and 30, are currently being interrogated at the DCI headquarters.

They were arrested following a tip-off from residents who alerted the detectives. The sleuths want the suspects to reveal their financiers.

The three are among tens of people who have been facing similar charges over the past few years with trafficking of pangolins still on increase despite an international ban on trade in the animals or its products.

In a tweet, the Directorate of Criminal Investigations noted that pangolins are still poached yet they are endangered animals.

They are poached for their scales and meat, which fetch a fortune in the black market.

“Pangolins fetch a fortune in the black market since their scales are used for spiritual protection and financial rituals, making the nocturnal mammal that feeds on ants one of the most trafficked in the world. In Kenya, one such animal goes for approximately Sh4 million. But don’t go hunting for one, our men are on high alert,” DCI posted on Twitter on Sunday.

The pangolin remains the world’s most trafficked mammal despite an international ban on the trade of all their species since January 2017.

Between 2014 and 2018, 370,000 pangolins were seized globally. In both Africa and Asia, pangolins are killed for their meat and their scales, which have been used medicinally.

Pangolins have large, protective keratin scales covering their skin. The scales are designed to protect them against predators. These scales are used to make medicine and their meat is a delicacy.

For thousands of years, pangolin products have been used in traditional Chinese medicine to treat a wide range of ailments. The scales are said to promote blood circulation and increase lactation in women, while the meat is used as a tonic, according to a report by United Nations Office On Drugs and Crime (UNODC).

The exact population of pangolins in Kenya and globally is not known. It is also difficult to determine the impact of the ongoing conservation efforts.

All eight species of pangolins are believed to be in decline. Pangolins have since been categorised as the world’s most trafficked animals surprising rhino horns.

According to Pangolin Project, a non-profit organisation based in Kenya dedicated to pangolin conservation, research, and protection, pangolins play a critical role in maintaining biodiversity and a healthy environment.

However, the organisation noted that while all pangolin species are at risk of extinction, African pangolins are particularly at a greater risk.

In 2020, China banned the use of pangolin scales by removing them from a list of approved ingredients in traditional medicine, a move that was expected to cut down the high demand that has led to illegal trade and trafficking of the species.

Kenya’s Ministry of Tourism has lauded the move by Beijing to ban the use of pangolins in the manufacture of Chinese traditional medicine.

“Removal of the pangolin scales from a list of approved ingredients in traditional medicine is a step in the right direction and we hope this is going to make the Chinese government completely ban wildlife usage in traditional Chinese medicine,” said Tourism CS Najib Balala.

Premium Four IEBC Commissioners suspended as focus shifts to battle for selection rules
Politics
By Allan Mungai
24 mins ago
Premium My day out with the Freemasons, club with secrets and few answers
Europe
By Carole Kimutai
29 mins ago
Easy recipe: Christmas breakfast board
Food
By Rose Kwamboka
29 mins ago
Premium Prepare for heavy backlash, Raila tells Ruto
Politics
By Edwin Nyarangi
34 mins ago
. 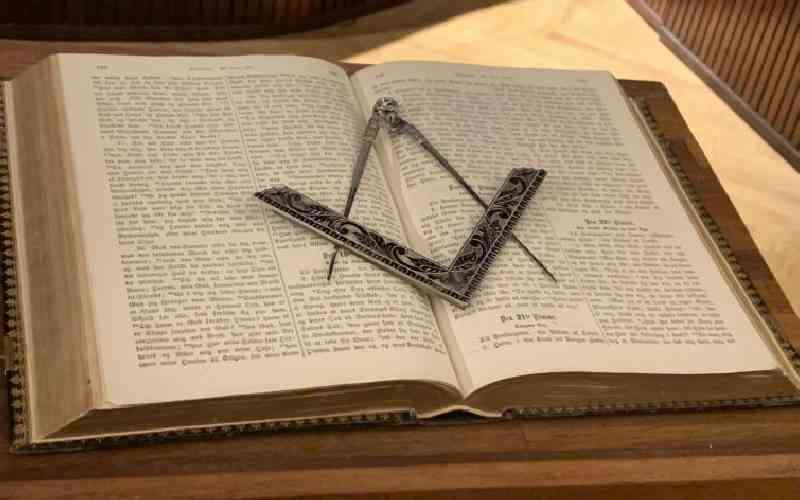 By Carole Kimutai 29 mins ago
Premium My day out with the Freemasons, club with secrets and few answers

By Paul Ogemba 39 mins ago
Premium City politician at the centre of land fraud cases in Karen and Eastlands
.