China has denounced a long-delayed UN report that was released over its protest and that says the government's arbitrary detention of Uyghurs and other mostly Muslim ethnic groups in the western region of Xinjiang may constitute crimes against humanity.

Human rights groups and the Japanese government welcomed the report, which had become caught up in a tug-of-war between China and others, who were critical of the delay and lobbying for its release.

The assessment released late on Wednesday by the UN human rights office in Geneva concluded that China has committed serious human rights violations under its anti-terrorism and anti-extremism policies and calls for "urgent attention" from the UN, the world community and China itself to address them.

The report largely corroborates earlier reporting by researchers, advocacy groups and the news media, while carefully steering away from estimates and other findings that cannot be definitively proven. It adds the weight of the UN to the conclusions, though China showed no sign of backing off its blanket denials and portraying the criticism as a politicized Western smear campaign.

In a protest letter that the UN posted with its report, China's diplomatic mission in Geneva said it firmly opposed the release of the UN assessment, which it said ignores human rights achievements made in Xinjiang and the damage caused by terrorism and extremism to the population.

"Based on the disinformation and lies fabricated by anti-China forces and out of presumption of guilt, the so-called 'assessment' distorts China's laws, wantonly smears and slanders China, and interferes in China's internal affairs," the protest read in part.

Japan was one of the first foreign governments to comment on the report, which was released early yesterday in Asia. Its top government spokesperson urged China to improve transparency and human rights conditions in the Xinjiang region.

"Japan is highly concerned about human rights conditions in Xinjiang, and we believe that it is important that universal values such as freedom, basic human rights and rule of law are also guaranteed in China," Chief Cabinet Secretary Hirokazu Matsuno said.

Human Rights Watch and Amnesty International called on the UN and governments to set up an independent investigation into the human rights abuses.

"Never has it been so important for the UN system to stand up to Beijing, and to stand with victims," said John Fisher, the deputy director of global advocacy for the group. The UN report made no mention of genocide, which some countries have accused China of committing in Xinjiang.

The report was drawn in part from interviews with former detainees and others familiar with conditions at eight detention centres.

It said that descriptions of the detentions were marked by patterns of torture and other cruel and inhuman treatment and said that allegations of rape and other sexual violence appear credible.

"The extent of arbitrary and discriminatory detention of members of Uyghur and other predominantly Muslim groups ... in (the) context of restrictions and deprivation more generally of fundamental rights ... may constitute international crimes, in particular crimes against humanity," the report said. 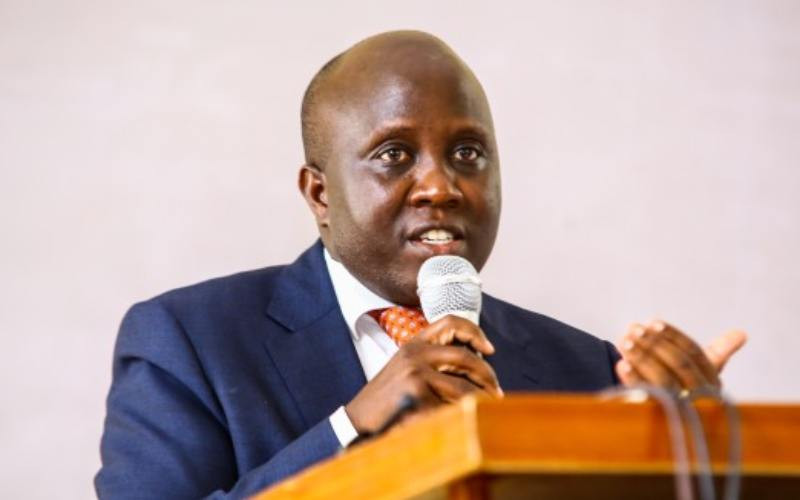 By Winfrey Owino 24 mins ago
You get a scholarship for attending Jamhuri Day fete, PS Tanui says 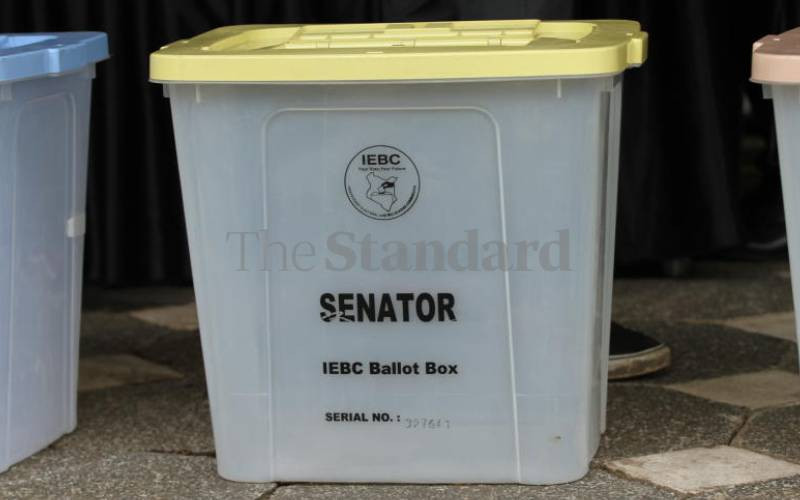