Easter season with a difference: With empty churches and parks, it's Easter like no other

The streets were deserted. Not a sight of people dressed up, hurrying to church as has been the norm during Easter. The shops were devoid of the “Easter Sale” notices designed to lure custom.

Pascha – the feast to celebrate the resurrection of Christ failed to live up to its name, as there was no public feasting. The preaching that defines the day was replaced by silence as people remained indoors.

On televisions and live streaming on social media platforms, the church services were different. The African Inland Church in Pipeline, Nairobi, had a jerrycan of water and sanitiser placed among the empty pews, near the Holy Communion table. There was no breaking of bread to signify Christ’s body.

Instead, Rev Abraham Mulwa passed the bread that signifies the body of Christ using metallic tongs. The microphone was covered with a piece of cloth. The choir, scattered on the altar, belted out tunes behind the lone preacher donning a mask.

“The people who cannot join us today, the ones who are watching from home can take communion spiritually,” said Mulwa.

On social media, people talked of the irony that this Good Friday presented. At a time when people need hugs, visitation to the sick and to gather and intercede for one another, Covid-19 has stopped everything and changed the meaning of Easter.

If things had remained the same, people would have travelled to join their kin in celebrating Easter. Orders for food and drinks would have streamed in. Chicken and goats would have been slaughtered to prepare sumptuous nyama choma.

Bus companies would have cashed in on people traveling to spend the holiday in the villages. Then Covid-19 came and everything froze.

There is an eerie silence at the pulpits, a reminder that the world is at a standstill. Some hotels have placed padlocks on their gates and the social places have been abandoned as call to stay home and keep social distance dominates conversations online and off the net.

The movement restriction order by President Uhuru Kenyatta to control spread of the virus has separated families that had planned to mark the festive season together.

“I had planned to travel home and surprise my parents during Easter after being in USA for five years,” said Judith Bosibori, narrating how she has had to cancel a trip that she started planning last year.

Religion is marking unprecedented times. Never in recent history have Christians remained indoors and not participated in Holy Communion on a day whose existence is pegged on feasting and coming together.

“This is a spiritual attack. Church happens when people gather, and there are people who feel that something is amiss if they do not take sacrament. We have to keep safe and stop gathering, but it is difficult,” says ACK Archbishop Jackson ole Sapit, adding that they are now planning their Easter sermons online, through Whatsapp, Facebook and Twitter.

“I have asked the bishops to use technology to preach on Good Friday and Easter Sunday,” he adds.

Catholic Archbishop Anthony Muheria says they will also have live stream services during the Easter season, and they will preach about celebrating family love.

“Easter is a moment of hope and celebration of victory of love over death, and light over darkness. When we have the dark clouds of corona hanging over us, we encourage people to celebrate family love, and offer each other the gift of smiles and service,” says Muheria.

His sentiments are shared by Citam Bishop David Oginde who says in these times of uncertainty, people should do some self-reflection and build on having a personal relationship with God.

“People are used to doing group worship without reassessing their personal relationship with God. They depend on group faith. Now they are being tested and they need to find God on a personal level,” says Oginde.

Even as they cling to technology, Sapit notes that coronavirus has awakened the reality that even science and the economy that has always offered comfort to the masses can crumble.

“Countries that have always depended on their science, military and strong economy to keep them together are feeling the crack. Let us use this Easter to go back to God. Easter is a time of salvation. Let us ask God to save us from coronavirus,” says Sapit.

Muheria explains that it is becoming apparent that material wealth cannot insulate humanity; and that people had reached a point where they were mocking God and feeling self-sufficient.

For many people, this will be a season of making readjustments, in their budget, how to spend time, and their plans for the future. Some are cancelling the flights and reservations they had made.

Betty Ijanga wrote on social media about the plans she had made with her husband. They were supposed to go for their wedding anniversary in Malaysia during the Easter holiday, but they have had to cancel. 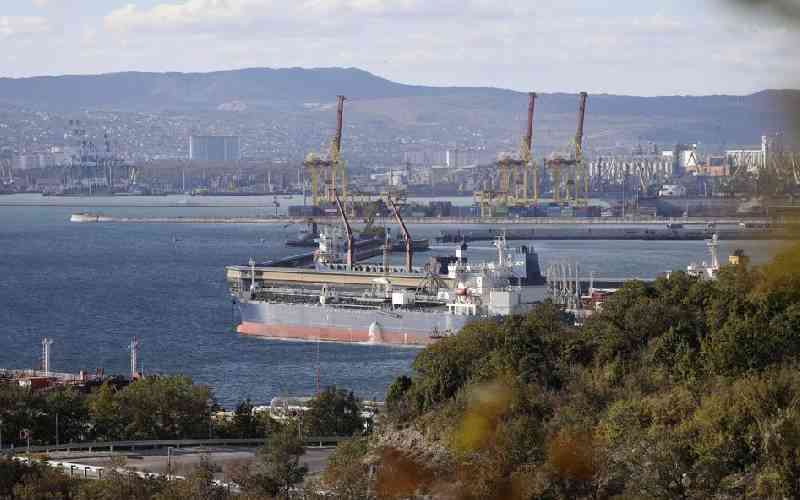 EXPLAINER: What's the effect of Russian oil price cap, ban?
Explainers
By AP
22 mins ago
Premium The 'mighty prophet' steps aside as Pastor Ezekiel hogs the light
Breaking news
By Joachim Bwana
25 mins ago
Raila: Prepare for Kamukunji rallies on December 7 and 12
National
By David Njaaga
37 mins ago
Premium Mzungu cattle rustler who killed Koitalel
Did You Know
By The Nairobian Reporter
38 mins ago
. 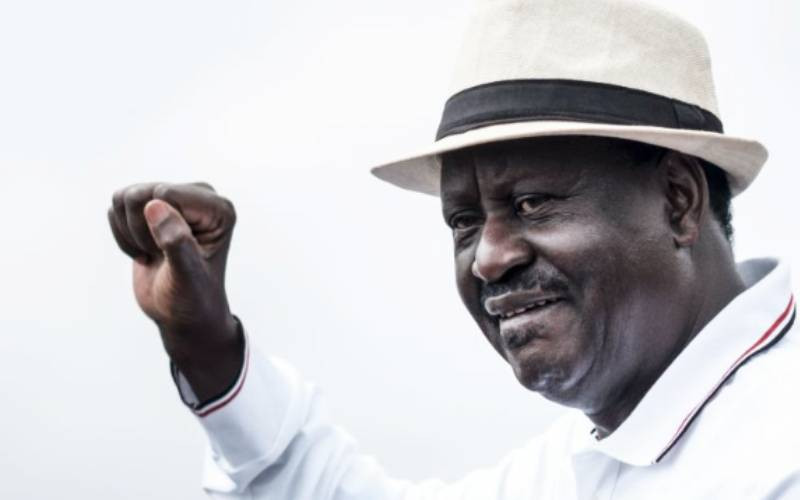 By David Njaaga 37 mins ago
Raila: Prepare for Kamukunji rallies on December 7 and 12