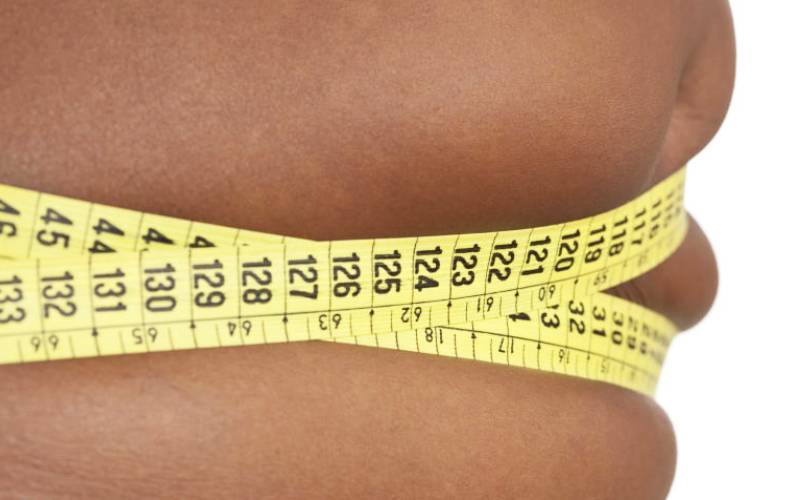 A few days before Christmas last year, many employees took brief breaks to be with family over the festive period. It wasn’t any different in the newsroom where I ply my trade. Many of the journalists who had taken a brief break from work resumed last week. So, while comparing notes and exchanging banter upon reuniting, a colleague jocularly objected when another looked at him askance and declared, “You have grown fat”. No sooner had the utterer swallowed saliva than debate ensued on whether people actually ‘grow fat’ or simply ‘put on weight’. At this point, I was intrigued by how easily some of us think in a different language and simultaneously translate the words into English as we speak. As if on cue, the humour in Naija movies, of which I am enamoured, came to mind. One of the things that tickle me to no end is the direct translation of words from mother tongue to English in Naija movies. One ends up being treated to ungrammatical yet thoroughly entertaining conversations.

For example, “They jealous me” (they are jealous of me), “The trousers don’t enter me” (the trousers don’t fit me) and “I will naked you” (I will strip you naked). If you think about it, these could as well be verbatim translations from Kiswahili lingua franca or the Maragoli dialect into English. Unfortunately, they violate the English language syntax. While the English language follows the subject, verb and object (S+V+O) order, it is not always the case in other languages that may have a preference for subject, object and verb (S+O+V), or verb, subject and object (V+S+O) order. For example, in Kiswahili we say 'nyasi ya ng’ombe' (object, verb and subject), but if the same order were to be followed in English, the translation would be 'grass of cow'. Grammatically, this should read ‘cow’s grass’. Going back to today’s primary issue, when one wants to infer that an individual looks bigger than normal in terms of size, the ideal expression is ‘put on’ or ‘gain weight’ hence; “Thomas has put on, or gained weight”. Idiomatically we can say; “Mary ran to fat after she was delivered of her second baby”. Pigs and other animals grow fat, or can be deliberately fattened while awaiting sale or slaughter. Yet to say, “Thomas has grown fat” is not ungrammatical, except that it has a completely different connotation that bears no relation to someone adding on a kilo or two in weight from good living or lack of exercise. A person said to have ‘grown fat’ is one who has acquired wealth or riches. For instance; “Most county workers have grown fat from proceeds of corruption, so much that their ‘fat bank accounts’ or ‘fat bank balances’ are impressive”. To denigrate those who have grown rich, perhaps dishonestly, we call them ‘fat cats’. For example, “The fat cats in government seem bewildered that ordinary citizens go hungry for want of money”.

When we use the operative word ‘fat’ in the adjectival sense, it is okay to say ‘The fat man was wheezing after climbing only five stairs’. To be considered a fat man, one must be clearly overweight, chubby or plump, among other attributes. Fat (used in the noun form), refers to the oily substance found in both human beings and animals under the skin. When the body, perhaps due to ageing or other medical reasons, burns fewer calories, the unused calories are stored as fat under the skin and some body organs. The fat acts like a shock absorber. Cows’ kidneys, for instance, are surrounded by thick layers of oily matter for protection. Still, the word ‘fat’ is used idiomatically in many ways. Some of the idioms that are more common include: “Work some fat off" (do exercises to rid the body of excess fatty layers), and “Live off the fat of the land” (to live a comfortable life in abundance without working hard for the privilege). This idiom is descriptive of the situation in Kenya today where many people in government, some whose salaries do not exceed Sh20,000 a month, have banked millions of shillings in their accounts in as few as three years. To taxpayers, such individuals are “a fat lot of good”. What this means is that they are useless to the taxpayers. Unfortunately for us, “Until the fat lady sings” (for a long time), we will have to bear with such individuals who are “fatheads” (arrogant, conceited). Mr Chagema is a correspondent for The Standard. [email protected]