Coast
Sixteen people have denied belonging to an outlawed group accused of supporting secession of the Coast region from Kenya. 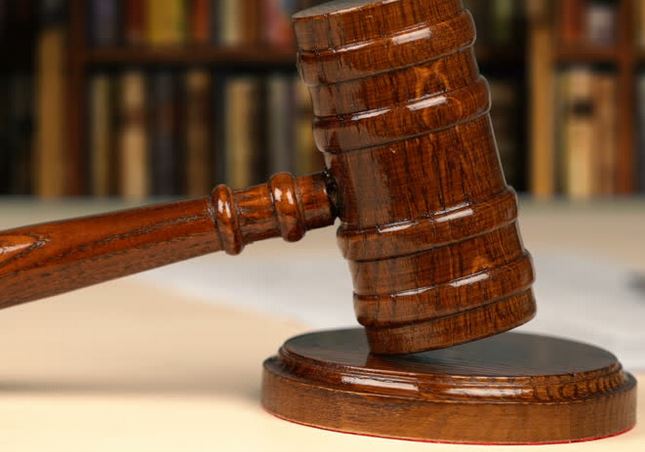 Sixteen people have denied belonging to an outlawed group accused of supporting secession of the Coast region from Kenya. According to police, members of the group were arrested on Saturday at Miritini in Mombasa, while demonstrating and demanding separation from Kenya. The suspected separatists, who were yesterday charged in a Mombasa court with incitement to violence, pleaded not guilty, and were each released on Sh100,000 bond.

The 16 appeared before Mombasa Senior Resident Magistrate Martin Rabera and denied that on December 27, at Jomvu in Mombasa, jointly with others not before the court, they were found supporting and propagating secession of Coastal region from the rest of Kenya. Further, the accused, including 88-year-old Paul Mwaro Petro, a medicine man, also denied that they were in an unlawful assembly to commit felony. They also denied that on the same day at the same place, they unlawfully printed four flags with words "Singwaya Government", which indicated that they had formed an illegitimate government. Not guilty Earlier, the accused admitted to assembling and inciting locals to violence, but when the magistrate explained to them about the consequences of their actions, they recanted the same and entered plea of not guilty.

The frail medicine man, who supported himself on a walking stick, sparked off a heated argument with the magistrate, saying the youth were driven to illegal assemblies due to unemployment and constant harassment by police, who demanded bribes. "Why do you want me to hear what you are telling me without allowing me to also tell you why those charges are not true?" posed the elderly man, who had been allowed to sit while pleading to the charges. “How can these youth stay without employment and whenever they get any form of work, the police go to their houses and demand bribes,” said an agitated Mwaro. The magistrate however told Mwaro he was at the court to only plead guilty to the offence or deny. "Yes, I have heard what you have said, but all those you will tell the presiding magistrate when the case comes up for hearing," said Mr Rabera.

Mwaro pleaded with the magistrate to ask police not to harass the youths and cease going to their houses to collect earnings that the young men intended to use on their families. The 16, all unrepresented, were ordered to return to court on January 13, next year for mention of the case. By yesterday evening the accused had not been released, as they had not raised the bond.