Uganda says its economy 11 per cent larger after rebasing

Business News
Uganda said on Monday its economy was 11.6% larger than earlier thought after it rebased its calculations 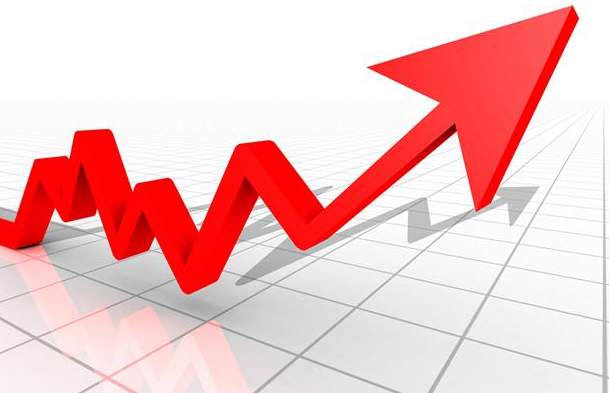 Uganda said on Monday its economy was 11.6% larger than earlier thought after it rebased its calculations, a move economists said was to incorporate new sectors whose output had grown in recent years. The east African country’s gross domestic product (GDP) now stood at 122.7 trillion shillings at the end of the 2018/2019 fiscal year in June, Chris Mukiza, executive director of the Uganda Bureau of Statistics (UBOS) told Reuters. The previous GDP figure had been given as 109.9 trillion shillings.

Mukiza said they had changed the base year for its GDP calculations to 2016/2017 from 2009/2010. Some African countries have been rebasing their economies to try to capture the output of new sectors such as information technology and entertainment services. Fred Muhumuza, an economist at Kampala’s Makerere University said Uganda’s rebasing was to mainly capture new sectors such as oil and gold. “Gold was virtually not there when they (UBOS) last did the rebasing, oil activities have expanded tremendously and the value of all these needed to be captured,” Muhumuza said. UBOS last rebased Uganda’s GDP in 2014.

SEE ALSO: Yes we can reopen the economy but are we ready for the aftermath? — Dr Githinji Gitahi asks

Uganda is expected to start pumping crude oil as early as 2022 from fields in the west of the country where reserves were discovered in 2006. France’s Total, China’s CNOOC and UK’s Tullow Oil, which own the fields, were expected to spend billions of dollars in investments ahead of production including on infrastructure such as an export pipeline. Uganda’s gold exports have skyrocketed in the last three years thanks to three refineries including the largest, Africa Gold Refinery, in the lakeside town of Entebbe south of the capital. Shipments of the bullion more than tripled to about $1.1 billion in the financial year ended June, compared to $343.3 million in the previous period. The larger economy means Uganda should now have more room to borrow since the debt level, measured as a percentage of GDP, is now lower but Muhumuza cautioned against such a move, citing stagnant revenue growth.

SEE ALSO: I am yet to see how one can use a facemask while drinking — Interior PS Karanja Kibicho

The IMF projected in May Uganda’s debt would rise above 50 percent of GDP, a closely watched benchmark, by 2021/22. (Reporting by Elias Biryabarema; editing by Grant McCool)