Man, 57, who lived under a rock for 16 years gets new shelter

Central
A 57-year-old man from Migari village, Karimba location in Tharaka Nithi has a reason to smile after getting a new home. 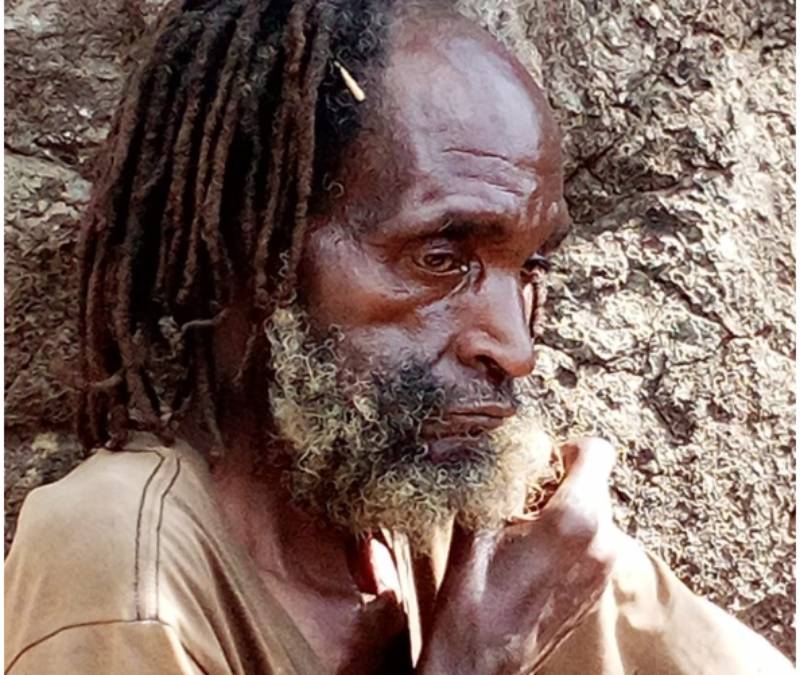 A 57-year-old man from Migari village, Karimba location in Tharaka Nithi County, has a reason to smile after getting a new home. Anderson Muchunku (pictured) has lived under a huge rock for 16 years after his house collapsed. He only had a polythene paper roof to protect him from the scorching sun and the rain.

SEE ALSO: It would be inadvisable to reopen economy of entire country at a go 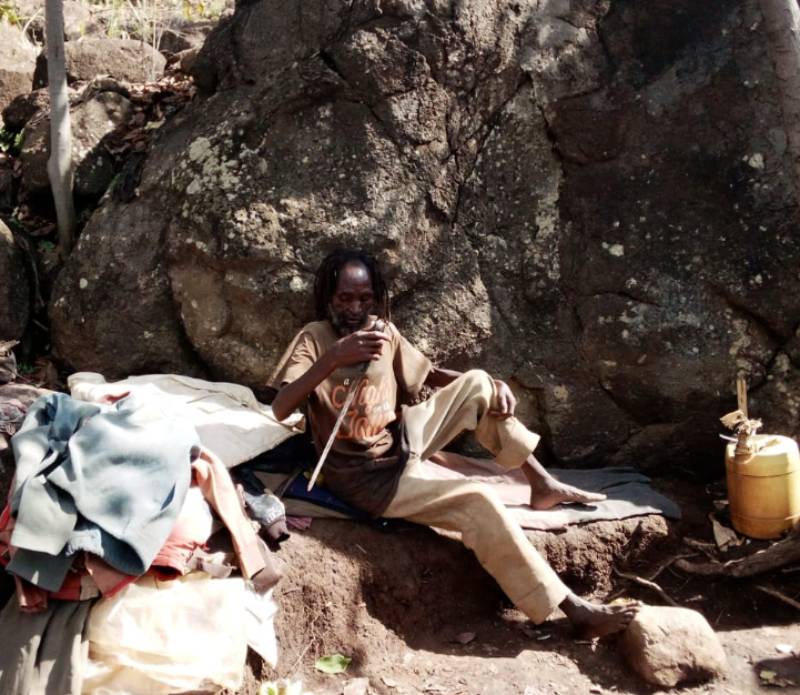 His neighbours touched by his plight raised some money to put up a small house for Muchunku. Mr Lawrence Ntwiga said he had promised to build a house for his brother Muchunku but could not afford it. "I have not been happy with what my brother has been undergoing but I could not do much apart from pitying him following the tough financial times I am going through," Mr Ntwiga said. Adiel Mbae, the Karimba Location Area Manager for the county government, said Muchunku was living a hard life, especially during the rainy season.

SEE ALSO: Pandemic puts up to 86 million children at risk of poverty: study

"We are requesting well-wishers to intervene and assist Muchunku with other basic needs like food and clothes to enable him lead a comfortable life," said Mr Alfred Nyaga, a community health volunteer. 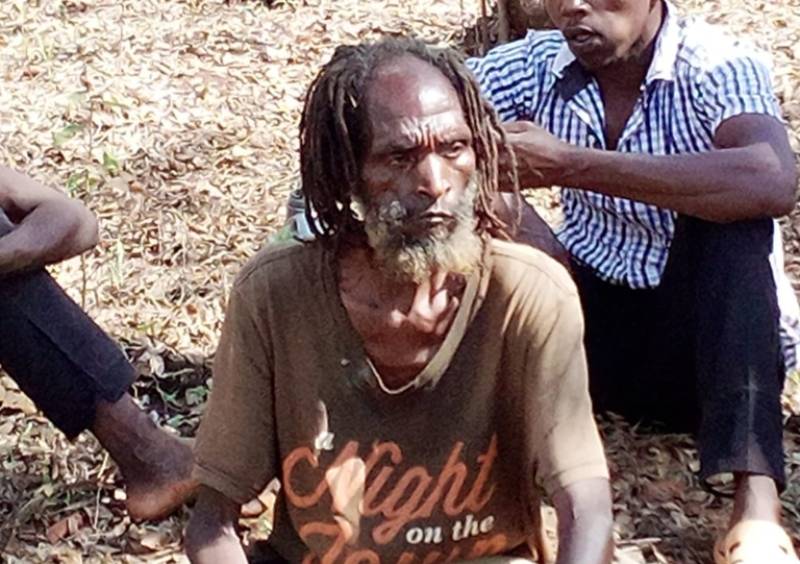 Acting Chief Edward Gitonga Ndiga requested residents to continue with such gestures in such cases in their community. "I am pleased with what you have done and we should always follow these footsteps even before seeking help from other areas," said Mr Gitonga.