By Alexander Chagema | 3yrs ago 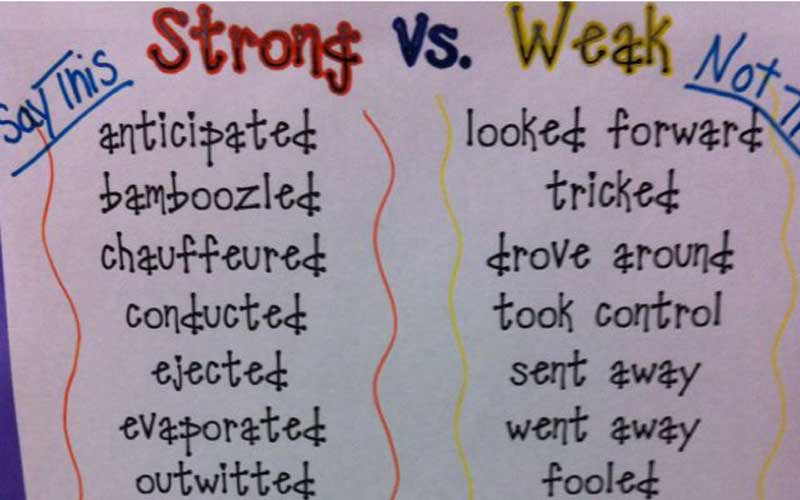 “Mediascape wants this “wanting” business to end. One, “want” is not only a weak verb, but a very egoistic one too. Only children, and very ill-brought up ones for that matter, keep saying “I want…we want…..” and our readers are not children”–end of quote.

Had the concern of the Media Observer been the monotony, (‘echo’ in newsroom lingo) made by the word ‘want’ appearing in several headlines of a single issue of a newspaper, that would have been understandable, but not because ‘want’ is a weak verb. Most regular verbs fall in the weak verb category.

We cannot stop using them because they are ‘weak verbs’. Yet given the contexts in which the word ‘want’ has been used in the quoted headlines, ‘egoistic’ fits the bill.

MPs harbour a sense of entitlement, which makes them behave like spoilt brats. Among the many meanings of the word ‘want’ is; the desire for something. Thus, Kenyans who pay taxes to the government in exchange for services have a right to make demands where the latter fails to honour its end of the bargain.

Because the “Mediascape wants the ‘wanting’ business to end”, thus repeating the very mistake it accuses the media of, then we must conclude its writer is a “very ill-brought up child”. That said, let us remind ourselves what weak and strong verbs are.

Foremost, the simplest definition of a verb is; ‘an action word’. Ideally, verbs show activity, action or the state. For instance: “The young man has been jumping up for some time now”, “The villagers are feasting on the hippopotamus they killed earlier today and “I like puppies, so cuddly”.

There are four types of verbs, namely, modal, auxiliary, transitive and intransitive. For this column, however, our focus is on weak and strong verbs.

Weak verbs, otherwise called regular verbs, are those to which letters ‘ed’ or ‘t’ have been added to a verb to form the word’s past tense and past participle. As such, we ought to remember that weak verbs follow a specific pattern. For instance: Hate—hated, look -looked, close - closed and leap - leapt (the second word in these examples represents both the past tense /participle).

Verbs are part of five components required to form intelligible sentences. Besides the verb, others are subject, object, adverbial and complement.

The grammatical subject is either a noun or pronoun that comes before the verb. For example, “Kofi Olomide dances exceedingly well”. While ‘Kofi Olomide’ is the subject, ‘dances’ is the verb.

A complement is defined as the phrase or word required to complete an idea. For example, “Every Friday is a blessing”. In this case, ‘every Friday’ is the subject and ‘blessing’ is the complement. Without the word ‘blessing’, the sentence would be incomplete.

Adverbials are words that avail more information about verbs and often come after the verb in a sentence. For example, “Sonko spoke absentmindedly about how political parties’ nominations are done”. The adverbial is ‘absentmindedly’. Objects -direct and indirect - receive the action of a verb. For example; “I gave out the book”.  ‘Book’ is the direct object.

Verbs Use of verbs Language use
Share this article

Premium Jobless Kenyan graduates troop to Finland to do technical courses
Education
By Stephen Rutto
26 mins ago
Mining firm sponsors 24 youths to acquire vital technical skills
Education
By Philip Mwakio
1 hr ago
Let clergy advance Pope Francis agenda and take it up with Ruto
Opinion
By Gabriel Dolan
1 hr ago
Why it's time for youth-led rural resurgence
Opinion
By Mark Oloo
1 hr ago
.

By Ken Opalo 1 hr ago
Premium We can't tax our way out of the economic slump
.