Nairobi
Sonko was feted with the prestigious membership by IPA President Mr Osur for his role in fighting crime in Nairobi and reforming criminals. 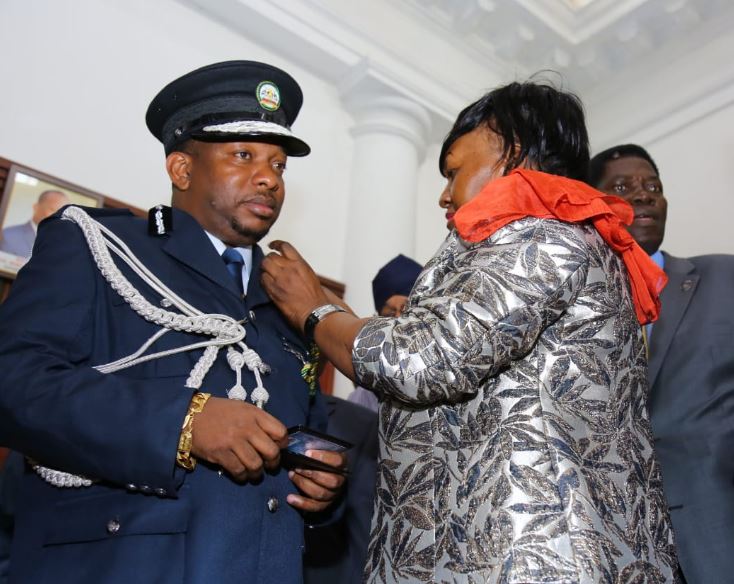 Sonko’s administration has rehabilitated hundreds of former criminals by giving them guidance and the income-generating activities to provide for themselves and their families. “It is a great privilege for me to receive this honorary International Police Association membership. My County Government works closely with the police on matters of compliance and enforcement, including under the Nairobi Regeneration Programme,” said Sonko during his acceptance speech. 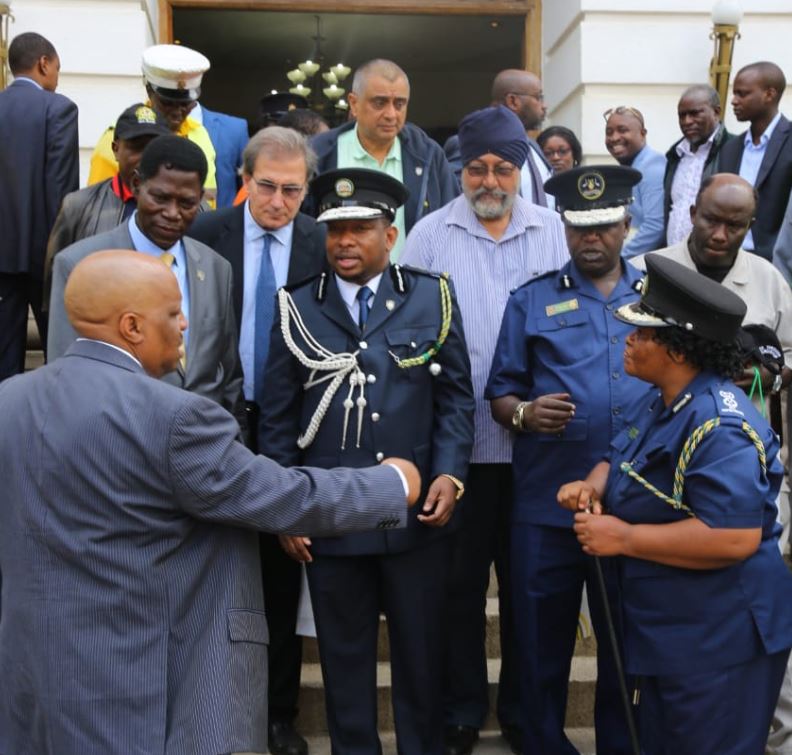 Speaking during the award ceremony at City Hall in Nairobi, Governor Sonko urged the police to take firm action against individuals who fail to surrender illegally held firearms to help combat crime in the country. “The National Government has just completed the vetting of civilian gun holders and has found that more than 4,000 people are irregularly holding firearms. Most of these people are in urban areas, including Nairobi. I urge the police to take stern action against anyone who refuses to obey the directive to surrender all illegally held guns,” said Sonko.

Sonko said cross the world, there is concern about urban crime adding that cities need to play their roles to ensure safe spaces for their citizens. “The world needs police to ensure law and order is maintained. Otherwise, people will return to the state of nature where everyone does what they want and it becomes a race for survival,” he said. The Nairobi County Government has also held dialogues with organisations such as the United Nations Office on Drugs and Crime, on how to ensure Nairobi remains secure. “At the local level, we collaborate well with the County Security Committee. This partnership has helped to contain petty crime like street mugging and snatching of valuables. Our collaboration extends even to environmental conservation, where the police and military have joined us in our monthly clean up exercises,” added the Governor. The Chairman of the International Police Association Kenya Chapter, Alfred Otieno, who presided over the ceremony, hailed Sonko for his role in combating crime by supporting reformed criminals in Nairobi.

“Sonko has done a lot in the fight against crime in Nairobi and the country at large. We have seen you hiring some of the reformed youth in the Nairobi beautification project. This has helped a lot in reducing the rate of crime in Nairobi,” Otieno said. IPA Kenya is a community of serving and retired police officers who are dedicated to serve the community, and therefore has the interest of the public at heart.