A female prison warden was Wednesday found dead in a suspected love triangle. The body of the 24-year-old warden was found in her room in Kiharu estate. She was last seen on Friday at her place of work before she left for the weekend. On Monday, she did not report for duty and on Wednesday her colleagues sought to check on her, only to find a badly mutilated body on her bed. The neighbours said she had several male friends who frequented her rental room in the estate. 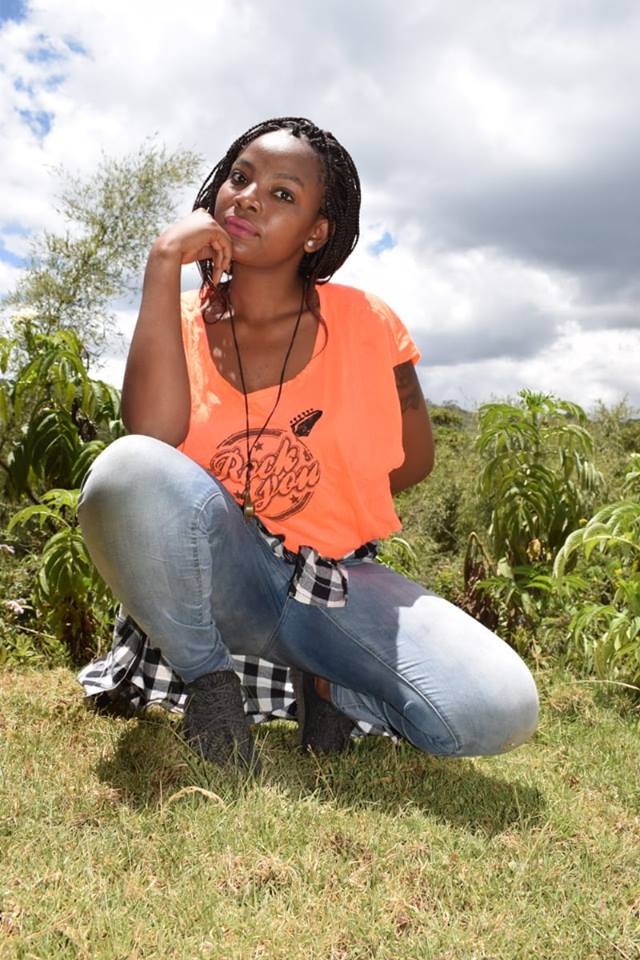 “There were three visible knife wounds on the chest and the neck. We heard a commotion in her room on Saturday night before a man was seen walking out after 10pm,” recounted a neighbour who sought anonymity. County Police Commander Josphat Kinyua said forensic investigation had begun to help trace the warden's last moments.