By Philip Mwakio | 4yrs ago

The fight against highly invasive fall armyworm is estimated to cost Sh1 billion, a joint meeting convened by the National Assembly Committee on Agriculture and Irrigation and the Ministry of Agriculture has said.

Speaking after a two-day retreat at the Nyali Sun Africa Beach Hotel, Mombasa yesterday, Cabinet Secretary Ministry of Agriculture and Irrigation, Mwangi Kiunjuri, however said for a start, the government will put to use Sh400 million for the control of the armyworm invasion.

“We are alive to the re-emergence of the fall armyworm in various regions and more worrying in the country’s food basket counties of Trans Nzoia, Uasin Gishu, Bungoma and Nandi,’’ the CS said.

The CS said that tomorrow (Monday), he shall be meeting with governors from the high yielding maize growing counties to see how best to collectively tackle the invasion.

“Agriculture is a devolved function. We are coming in as the national government and we hope county governments will bring to the table their part contribution,’’ he said.

The pest has invaded farms in Uasin Gishu, Trans Nzoia, Nandi, Bomet, Kitale and some parts of Central region and currently, the only way to control the pest is by using chemicals.

This is a very expensive exercise for farmers who also have to incur the high cost of seed and fertiliser.

“Spraying should be done late in the evening or early in the morning when larvae are active. This can be done at two-week intervals or as guided by observation,” Kiunjuri said. At the same time, the CS announced that no maize shall be accepted by the National Cereals & Produce Board or any other government  agency before the source is vetted.

“This will help in flushing out unscrupulous traders who import and deliver maize to the board, posing as local farmers. However, those currently in the queues to deliver maize are exempt from this farm vetting,’’ the CS said.

Turbo MP, Ms Janet Sitienei thanked the government for supporting farmers. “We want the small scale farmers to be considered first in payment,’’ she said. 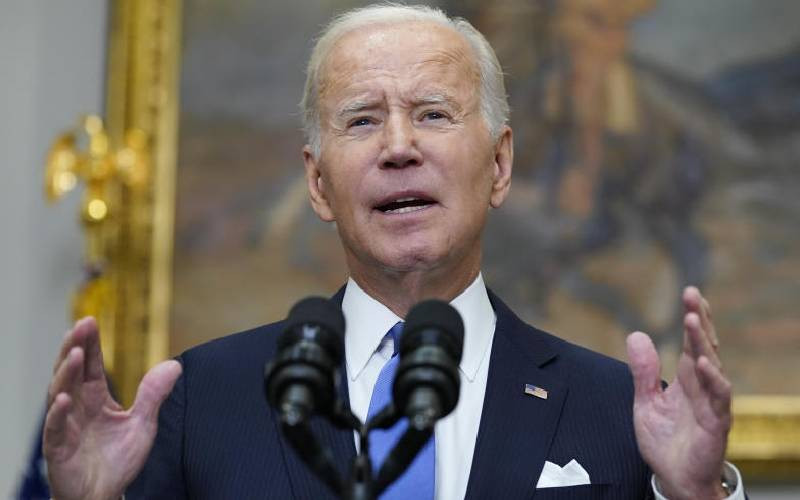 By Fred Kagonye 1 hr ago
US to give Ukraine Sh75.5B in military aid 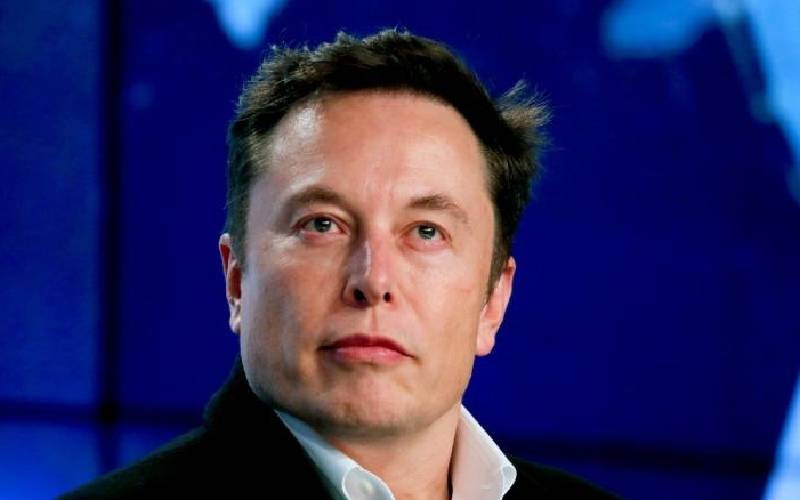 By Associated Press 2 hrs ago
Report: Elon Musk bid to buy Twitter back on

By Associated Press 3 hrs ago
Avalanche in northern India: 10 mountaineers killed, 11 others missing