By TIMOTHY MAKOKHA | 5yrs ago

Kenyans have come up on various platforms to accuse local media and journalists of biasness in their roles in informing the public.

The critics are claiming local media has failed in carrying out its major functions in society by either not saying the truth or propagating fake news.

For instance, in reporting activities surrounding this year’s General Election in Kenya, some individuals in the media fraternity were being accused of circulating fake photos.

During a press briefing on Saturday, acting Interior Cabinet Secretary Fred Matiang’i urged both local and international media to inform accurately, without instilling fear among Kenyans.

“It’s also clear that some media houses are acting in a manner likely to incite the public through portraying images sourced from past violence instances and drawn from outside Kenya,” Matiang’i said.

Wahome Thuku: “Cases of journalists openly supporting certain political parties have been witnessed. “Tribalism and political party allegiance is real, so real that journalists in same newsroom or during news conference go to near physical fights over politics.  To think that our media is neutral that it should be left free to roll is to lie to ourselves”.

The alleged biased reporting has created a mentality in the minds of some Kenyans that certain media houses are leaning on one side of the political divide hence attracting attention of some followers while facing resistance from some quarters.

Cases have been reported where journalists from a particular news house are barred from some functions because of alleged biased reporting.

Donald kipkorir: “A rotten generation of journalists who are highly biased and openly favour one political divide; the sad part of it is that their names betray them. I know many who have been carried away, journalism in them is close to zero. The talk walk, breath and shout NASA and a few Jubilee, too vocal and present all over. The current Kenyan journalists hardly tell the truth, the lead in spreading propaganda. They share without checking facts.”

Wangila Nathan on his twitter account @MtuSaba_  Why are you pretending you don't know what is currently happening in KIBERA and KONDELE? HYPOCRISY #ElectionKE

During the 2007/2008 post-election violence, reports in international media showed that major TV and radio stations in Kenya were not covering riots in opposition strongholds but were reporting government activities. 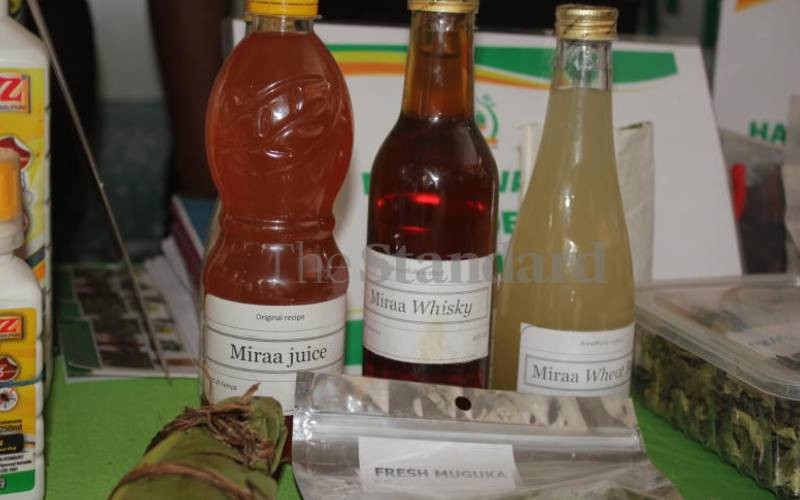 By Titus Too 1 hr ago
Premium Schools prepare for new Form One admissions amid biting debt crunch
.