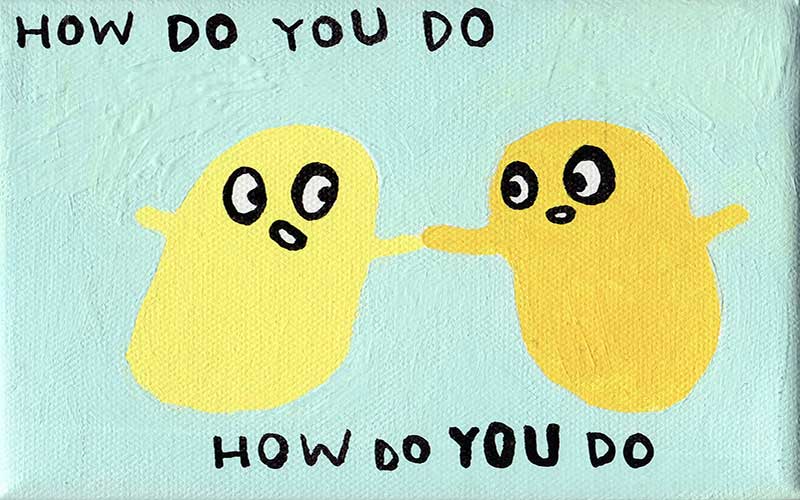 The number and letter combination ‘5W1H’ is not an M-Pesa or scientific code. It is representative of the five question words; who, what, when where why and how (single ‘h’).

In media practice, good journalism demands that every story worth its weight in gold should answer 5W1H. In court, a prosecutor who establishes 5W1H is bound to emerge victorious in matters of litigation.

Sentences that begin with any of the 5W1H are questions to which answers should be given. For example; “Who came up with the wonderful idea of a telephone?” (It was Alexander Graham Bell or, I do not know).

“What happened to the stray cat you brought to the house yesterday?” (It escaped through the window). “When is Kenya going to hold its next general election?” (In 2022).

“Why do I have to do the sweeping alone?” (Because it is a punishment for making noise in class) or, “How did he manage to bring the contraband into the country?”(He bribed the police officers at the border entry point).

Through all the stages of learning, teachers of the English language confidently taught us that a question does not answer a question except when one is suspicious of the question posed and retorts; “Why do you ask?”

I haven’t met a teacher of the English language who gave a plausible explanation or one who could give justification for this anomaly in a language that has strict rules governing its application.

To the ear, the greeting and response violate a simple grammar rule and actually sound ridiculous; as much as it would sound to apply the same standard to the question (greeting); ‘How are you?”

Luckily, this form of greeting that traces its origin centuries back is obsolete and rarely used nowadays.

“How do you do” (adopted from ‘how do ye?’ and ‘howdie) is reputed to have first been used by the English upper class as a polite way of inquiring after another person’s health in the 16th century.

By the 20th century, however, it had become a form of greeting among the nobility. The lower class was expected to stick to the standard greeting ‘hello’. Thus, the salutation and prescribed answer can be seen as a prescriptive, patronising coinage of the aristocracy, purely for purposes of making class distinction.

Other forms of greeting, like “how are you?” fall in the descriptive category. In this category, nothing is regarded as being particularly wrong or right.

Many of us have a proclivity to use ‘hallo’ instead of ‘hello’ as a greeting. Originally, ‘hello’, a variant of ‘hallo’ was exclamatory and principally used to draw another person’s attention. With time, however, it became a greeting. Besides being a form of salutation, ‘hello’ heralds the beginning of a telephone conversation between two people.

Ideally, the recipient of a call acknowledges the connection with the word ‘hello’. Historical accounts reveal that Alexander Graham Bell, the inventor of the telephone, suggested ‘Ahoy’ as the standard procedure for answering a telephone call, which later became ‘hello’.

Today, ‘Ahoy’ is a term mostly used by captains of ships on the high seas to call to each other.  In more formal settings, the recipient of a call - often a secretary - would respond; “Thank you for calling the office of Mr or Mrs X. How may I help you?”

However, when the stress is on letter ‘o’ (hellooo), the word takes the connotation of disapproval or surprise. For instance, if during a group discussion Aggrey were to make a false claim against Mary, Beatrice can interrupt him with the interjection ‘hellooo!’ To the listeners, it would be clear that the veracity of the just uttered claim is questionable.

Today, it is acceptable to use ‘hi’ as a greeting. In essence, however, it should be used to hail someone, to draw the attention of an individual. ‘Hi’ is a variant of ‘hey’.