How to use ‘remain’ and ‘stay’ correctly 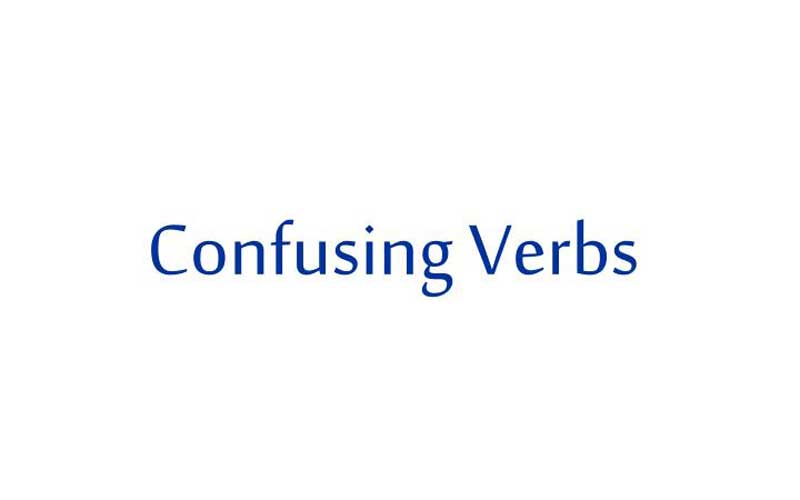 For a long time, BBI has been a catchword in Kenya. It is the acronym for Building Bridges Initiative, a political ideology crafted in March 2018 by a besieged President Uhuru Kenyatta and a fired-up opposition leader Raila Odinga who installed himself as the ‘People’s President’ at Uhuru Park on January 30, 2018.

However, reason prevailed and the two buried the hatchet on March 9, 2018, when they agreed to work together for the good of the country. But while BBI united the country, it drove a wedge in the ruling Jubilee Party, splitting it into two; the Kieleweke and Tangatanga factions.

Hitherto opposition MPs have gelled with Kieleweke. The rest is history, and acrimony is palpable. The two camps have been preaching different gospels across the country.

The quoted sentence demonstrates this well. In order to put the sentence in the active voice, it should be rephrased to read “Do not let politicians hijack BBI”. However, if we are to retain the passive voice, the word ‘let’ becomes inappropriate (bad form) and should be substituted with ‘left’, thus; “Politicians must not be left to hijack BBI”.

The phrase, ‘must not be left’ is used to urge the public ‘not to permit’ politicians to hijack BBI, touted as a public initiative. The imperative ‘must’ can be toned down by the use of ‘should’ which is requestive (solicits  action or information). When ‘let’ is used in the active voice, it means to ‘allow’.

‘Remain’ and ‘stay’ are synonyms that can be used interchangeably. To say “Stay here until I return” and “Remain here until I return” are both grammatical. But while that is the case, it does not apply in all instances.  ‘Stay’ functions both as verb and noun, ‘remain’ is basically a verb.

However, when letter ‘s’ is added to the word  ‘remain’ (remains), it becomes a noun. In this case, ‘remains’ takes on the meaning of ‘leftovers (remains from the feast), ruins (the statues’ remains) or a dead body (his remains were buried last Saturday).

Establishing a clear distinction is a bit tricky, but the following sentences can help us get the general grasp. ‘Stay’ can be used to refer to temporary residence, for instance, “He will stay at the local hotel until the work is done”, “My stay here has been refreshing”. ‘Stay’ could also be used in reference to a fixed position, for instance “You must stay on that chair until I tell you otherwise”.

On the other hand, we use ‘remain’ to indicate continuity. For instance, after the president is done with addressing a public rally whose attendees have been sitting for hours, the master of ceremony can ask all to ‘remain’ sitting until the president leaves the venue. ‘Remain’ can also be used to show what is left, or still has to be done to make something complete.

For example, “five more kilometres remain before we reach our destination”.  ‘Remain’ can also be used to show someone has been at a specific location for a long time. For example “After we left for bed, he remained on the couch, glued to the television until the end of the movie”.

There is a silver lining in dark coronavirus cloud