Hang, hung or hanged? Here is the difference 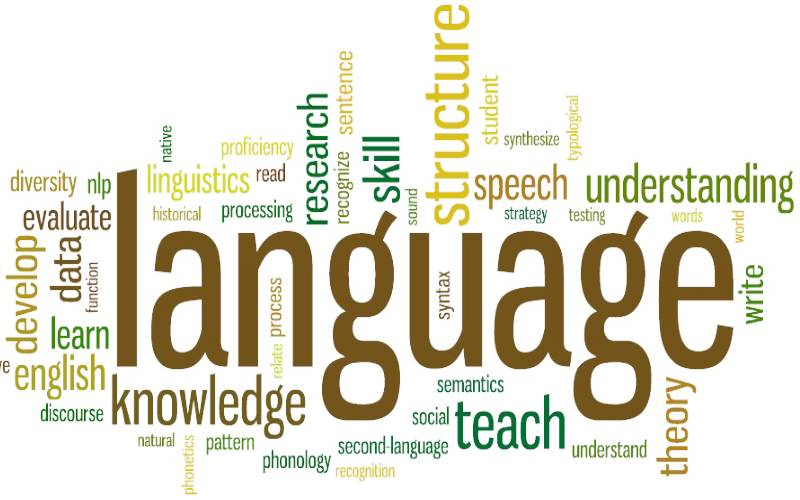 A reader had this to say in an email he sent to me last week; “For instance, The Standard sub editor got it wrong on Monday this week when the paper ran a subheading, ‘Pupil, 14, who hang self after period....’

It will be a good idea to remind your readers when to use the past tense ‘hung’ or ‘hanged’. It’s noteworthy here to observe that ‘hang’ is not in the past tense form”.

Below the headline that drew the reader’s attention was a sad story about a 14-year primary school girl at Kabianga Primary School in Konoin Constituency who hanged herself. This happened after a female teacher mocked her because she had soiled her uniform with her monthly flow.

Of all people, a female teacher should have known better, but in this unfortunate case, madam didn’t. Though she may have hang her head in shame following the incident, she has her conscience to battle with.

No doubt, the words ‘hang’, ‘hung’ and ‘hanged’ can be tricky even for those fairly versed in the English language. They become trickier if one relies on a computer’s spell checker.

I learned the hard way that computers are not all that bright. Sometimes, they prompt us to click on ridiculous suggestions, especially when punctuation marks are not correctly placed.

The clash between the United Kingdom and United States versions of the English language can also be irritating.

The main word here is ‘hang’ (verb) which primarily means to suspend something from above without anything propping it from below.

Most of us have been to boutiques, butcheries, museums and have seen hats, lingerie, dresses, shirts and trousers suspended above the floor on wooden or metal hangers; meat on hooks that keep it clear off the floor and portraits or drawings that recline on walls above the floor for public viewing.

We wash clothes and spread them on, say, stainless steel wires suspended above ground on two spaced posts. Notably, all these things are inanimate.

Where ‘hang’ takes on the noun form, it refers, as the dictionary puts it; to ‘a downward droop or bend’. It is here that the expression ‘hang one’s head in shame’ comes in.

When dogs hyperventilate, it is often with their tongues protruding from (hanging out of) their mouths. The word ‘hang’ can be combined with other words to form idiomatic expressions.

For example, ‘Hang a right’ (turn right), ‘hang in the balance’ (a fate not yet decided), ‘Hang on’ (hold out, hold onto something), ‘Hang on by a thread’ (be in danger of something bad happening to you), ‘hang on someone’s every word (listen to someone keenly).

We have the words ‘hangout’ (one word) which means a favourite place to spend time and ‘hang out’ (two words) that means to protrude (the example of the dog with its tongue out fits this expression).

‘Hung’ and ‘hanged’ are simple past tenses and past participles of the word ‘hang’. While the two words are sometimes used interchangeably, that licence ends where the act of taking life out of a human being becomes the subject.

Specifically, when we refer to the deed of the Government executioner (in the gallows) tying a noose around the neck of a person condemned to death by a judge, thereby taking out his or her life, the appropriate term is ‘hanged’.

If, however, the body of a hanged person is left for a long time where the hanging took place, it is okay to say: “After he was hanged, his body hung in the gallows for days”.

‘Hung’, in this case, takes on the meaning of ‘remaining suspended in one place’.

Let us also consider the following example to appreciate that anybody suspended above the ground has not, of necessity, been ‘hanged’. ‘Boys will be boys’ is an adage used to express the naughty nature of little boys.

At some point you must have witnessed boisterous boys suspended above the ground on tree branches, fully engaged in play.

If you were to report what you witnessed, you would say the boys ‘hung’ (clung) on to the tree branches.

In similar manner, someone reporting to have seen heavy dust or clouds suspended above the ground in a particular area would say; “Heavy dust ‘hung over’ the desert after the bomb’s detonation” or “Heavy clouds hung over the city of Nairobi.