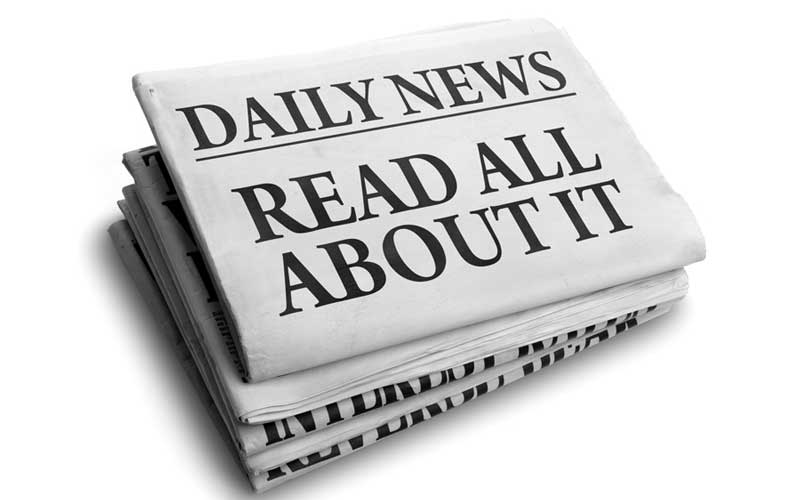 The virtual global village known as social media misses nothing. Thus, while I would have missed one of the prominent news stories on Friday last week, I was tagged in a post that had a link to it. The friend who tagged me was incensed by a headline he described as ‘incorrect, inaccurate and misleading’.

The headline decreed: ‘Reprieve as Arunga re-united with daughters after parole’. In recap, Esther Arunga is a Kenyan, currently living in Australia where she moved with her husband Quincy Timberlake in 2012.

Before that, Arunga was a household name in Kenya, having graced our TV screens as a news anchor at KTN. For personal reasons, she quit that promising career. By the time she left the country, she had been cited in a number of issues that raised ethical and moral questions.

In 2014, Arunga’s son, Sinclair Timberlake died in unclear circumstances. At the time, it was suspected her husband had played a part in the boy’s death, but Arunga told law enforcers her son fell down the stairs. A postmortem pointed to murder.

Parents to blame for dysfunctional adults

Following Sinclair’s death, Arunga’s two daughters were taken away from her and  placed under foster care. Recently, Arunga admitted she had lied to protect her husband. Brisbane’s Supreme Court found her guilty, sentenced her to 10 months imprisonment, but immediately paroled her.

Besides the grammatical aspect, I couldn’t see the inaccuracy or why the headline was deemed misleading. Possibly, the complainant missed the ‘foster care’ angle.

To reunite with someone, you must have been separated at some point. Often, the word ‘reunited’ is used when the circumstances leading to the temporal separation were enforced, say, by disagreement, melee or other forms of disruptions.

Parole is defined as ‘the temporary or permanent release of a prisoner before the expiry of a sentence, on the promise of good behaviour’. Thus, the release made it possible for Arunga to reunite with her daughters who no longer need a foster home. Since the reunion is consequent to the parole, would the correct preposition in the headline have been ‘after’ or ‘following’?

A thin line separates the two, hence the reason many of us use them interchangeably. In this context, something said to ‘follow’ is that which comes or happens as a result of another action.

For instance, “Police officers have launched investigations following the circulation of a letter purported to have originated from the Presidency, but which neither State House nor the  Deputy President’s office own up to.”

The preposition ‘after’ addresses the period of time subsequent to an event or another period of time. For example, “After taking oath of office as the people’s president in 2017, Raila Odinga flew out of the country”. “After President Kenyatta’s ten years in office, his deputy hopes to take the mantle from him”.

The preposition ‘after’ can also be used in reference to that which is behind or following in a series of events. For example ‘Juma showed up only after his irate father had left the house “.

Besides these prepositions, there are a number of other words often used in combination, but which are ungrammatical. For example, a comment seen on social media stated, “I have always considered this fellow as an incompetent person”. This is ungrammatical. Unless  the word ‘consider’ is used to mean either ‘review’, ‘discuss’ , ‘regard’ or ‘examine’, do not use the verb ‘consider’ together with the preposition ‘as’.

In the latter case, the verb ‘consider’ and the preposition ‘as’ can be used together. For example, “After long hours working on the firm, Josh considered taking the cows to the stream as a form of punishment”.

WE STAND WITH KENYA: This is the time to show the real spirit of a nation

Resolve dispute over allocation of county funds to avert hiccups

Reason must prevail, for at the end of the day, both Senate and the National Assembly serve the interests of the public

By Alexander Chagema | 7 days ago

By Alexander Chagema | 22 days ago