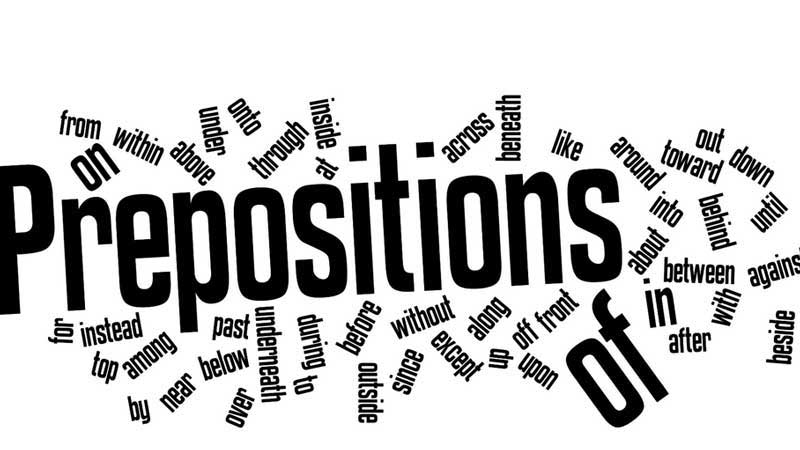 Languages have evolved over time. The English language, perhaps because of its wide reach and usage, appears to have been the most affected. In a way, this has affected the way different age groups look at the language and how they apply it.

The ‘Sheng’ lingua franca, a combination of the English language and Kiswahili used locally affects the way most youngsters speak English, with the result that English gets watered down in the process. However, that is not much of a problem because there are those who make conscious effort and know when and where to use Sheng and English. Others don’t. Recently I picked a sentence from a Uganda daily newspaper story following the arrest of maverick politician Kyagulanyi, popularly known as Bobi wine.

While giving an account of the events that led to Bobi Wine’s arrest, a reporter alluded to the ‘behind window’ of President Yoweri Museveni’s vehicle that was smashed by angry demonstrators; an act that was blamed on Mr. Wine. But beside Sheng and other variations that have inveigled themselves in the English language, there is a new kid on the block. I will refer to it as the lingua franca of the Non-Governmental Organisations (NGOs). These entities offer humanitarian services and aid community development in hard-to-reach areas where government presence is barely felt.

NGOs, as they are popularly known, have curved a niche for themselves by developing a language that is unique to their environment. Just to be sure, I invited my friends on social media to jog my memory on some of the words that are increasingly becoming unique to NGO’s.

The feedback was interesting as it confirmed that indeed, NGOs have developed their own way of communicating using the English language. The most common words that came up were ‘leverage’, ‘networking’, ‘sustainable livelihoods’, ‘needs assessment’, ‘impact assessment’, ‘corporate social responsibility’, ‘downsizing’, ‘capacity building’, ‘due diligence’, ‘mainstreaming’, ‘mobilization’, ‘synergies’, ‘critical mass’ and ‘equalization’ among many such words.Of course, I have nothing against the use of such words for they break no grammatical rules that I know of.

They may be pompous sounding, but they serve their purpose. The one positive aspect of the NGO language is that a single word captures a lot of information. However, there are some instances that some of the words interfere with grammar rules that we have all along been told to remember.

One of these rules is that a sentence or clause should not end with a preposition. Yet in some instances, sentences that end in prepositions sound better than the purely grammatical version.

Again, if someone tenders a proposition that is appealing to you, to a third party, you could say: “I am inclined to”. That does not sound bad, but it negates the rule on prepositions. However, note that what might appear to be a preposition, might not actually be a preposition depending on the context it is used. The word ‘since’ serves as preposition, conjunction and adverb

Prepositions are words that govern a noun or pronoun and must precede the noun to express a relationship. The noun after the preposition is known as a complement or object.

Thus, prepositions come before the object or their complement. Just to remind ourselves, the most common prepositions include; about, above, after, against, across, along, among, before, behind, but, by, in, into, for, except, since, under, toward, until, with and so forth.

Compound prepositions can be used at the beginning of a sentence. These include; aboard, around, regarding, except, alongside, unto, despite, during and toward. For example, ‘Before the end of the end year, Museveni will have gone through the most trying period of his presidency’, ‘Except for the new challenges the arrest of the Deputy Chief justice has thrown at the Director of Public Prosecutions, it was deemed he was doing a good job’.

What we must all do to stop the looting frenzy

The place of prayer and reflection in the new war against corruption.

By Alexander Chagema | 14 days ago

By Alexander Chagema | 29 days ago