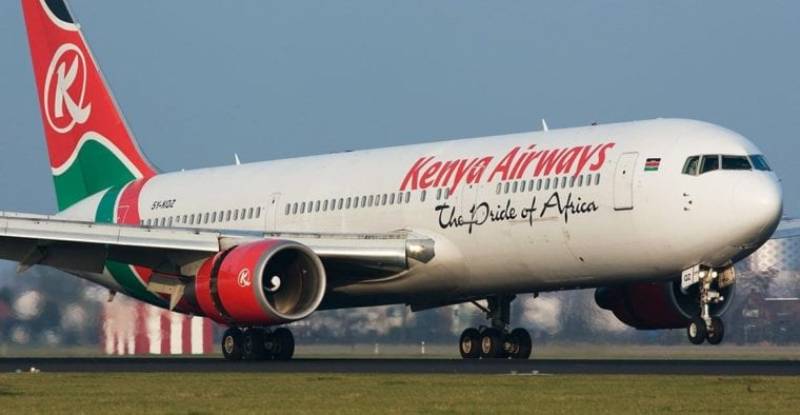 Tanzania has dealt Kenya another blow.

The letter noted that this will last for a period of two months from August 1 to October 24, 2020.

Consequently, Tanzania was missing in the list consisting of Uganda, Ethiopia, China, Canada, Japan and Rwanda.

Other countries are South Korea, Zimbabwe, France, Morocco and Namibia.

“These are countries that have mild or limited community transmissions or they have declining and these are the ones initially we shall be allowing passengers to come from,” CS Macharia said.

Senate Majority Leader Samuel Poghisio had been sent to deliver Uhuru’s message of condolence to Mkapa’s family and Tanzania at large.

However, Tanzanian authorities announced during Mkapa’s farewell ceremony that the Kenyan delegation could not attend the event.

Reason given? That it was due to bad weather. Poghisio told The Standard that the weather was ‘very bad’. “The Tanzanian Civil Aviation warned us of bad weather and we could not land in the city. We needed time to hold before the weather clears or be rerouted back,” he said.

Kenya on the other hand will re-open its airspace to international flights today, August 1.

Arteta has chance to prove Arsenal are going places

Mikel Arteta insists even winning the FA Cup final against Chelsea today will not...