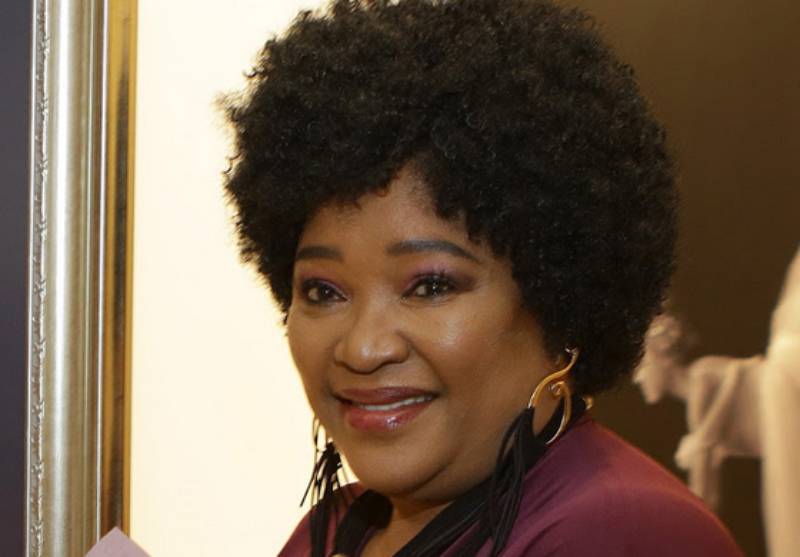 The 59-year-old died in a Johannesburg hospital on Monday morning.

Her son, Zondwa Mandela in an interview with the SABC confirmed that Ms Mandela had tested positive for the virus shortly before her death. But the family is waiting for the autopsy report to ascertain the cause of her death.

“My mother did infact test positive for Covid-19 on the day of her passing, although this doesn’t mean that she died of Covid-19 related complications, but simply that she tested positive for it,” he said.

Zindzi Mandela was born on December 23, 1960. When she was only 18 months old, her father was arrested and convicted of treason.

She first gained international prominence in 1985 when she made a rousing address in Soweto where she read her father’s rejection letter of an offer for conditional release from prison by the then South Africa President PW Botha.

The white minority government offered to release Nelson Mandela from prison if he denounced violence perpetrated by his movement, the Africa National Congress (ANC), against apartheid.

She read his letter at a packed public meeting which was broadcasted around the world.

Upon her death, Ms Mandela was serving as South Africa’s ambassador to Denmark.

She will be laid to rest on Friday.