The motor industry has added to the sectors feeling the impact of the Covid-19 pandemic with sales dipping by 19.4 per cent in March.

Isuzu East Africa still sold the highest number of units at 373, which was 44 per cent of all sales in the industry, but it was still fewer than the 432 that the company sold in February.

Toyota Kenya came second with 211 units, representing 25 per cent of the market share. Its sales dipped by 24 units, from the 235 units the assembler sold in February.

Andrew Omolo, General Manager Sales, Marketing and Logistics at Toyota Kenya, said people have been forced to cut on their spending due to the pandemic, and the shockwaves have hit the industry.

“Although we have experienced a decline in March 2020 mostly attributed to the Covid-19 pandemic effects, the decline in sales is also attributed to customers putting off their purchasing decisions especially in certain sectors like public transport and tourism,” he told Weekend Business.

The pandemic has led to an economic slowdown worldwide with the global economy headed for the worst recession in decades.

As such, people have cut their expenditures on luxury goods, opting to channel their resources to more urgent, and basic, needs. Purchase of secondary wants such as vehicles has been shelved.

Industries such as tourism and hospitality, real estate and manufacturing have declined sharply as the Covid-19 strike harder by the day.

Toyota, just like everyone else, is banking on hope that the pandemic will soon be overcome and the economy will revive.

“Due to the Covid-19 pandemic that continues to unfold we find that the future is fluid and hence very difficult to predict. That said, we are continuously evolving our strategy around the various scenarios based on the current information that may be available at any given time and as aligned to government directives,” said Mr Omolo.

Isuzu, who were also the market leaders in February, still continue to dominate in sales, albeit with reduced units. They had, however, anticipated a dip in spite of the increase in units sold in February compared to January (from 276 to 432 units).

“With the Covid-19 outbreak, it’s still early to foretell the full impact of the outbreak on the auto industry. But we expect a general slowing down of customer orders as economic activities are disrupted across the country, and this will have a direct impact on production levels,” Charles Kariuki, Director Finance and Strategy, Isuzu East Africa, told The Standard last month.

Mitsubishi, which sold 113 units in February, managed a humble 72 units in March, 90 per cent of which were local assemblies.

Nissan’s sales tanked by half, from 24 units sold in February to 12 in March.

Players who were not in squad already submitted hopeful on making return. 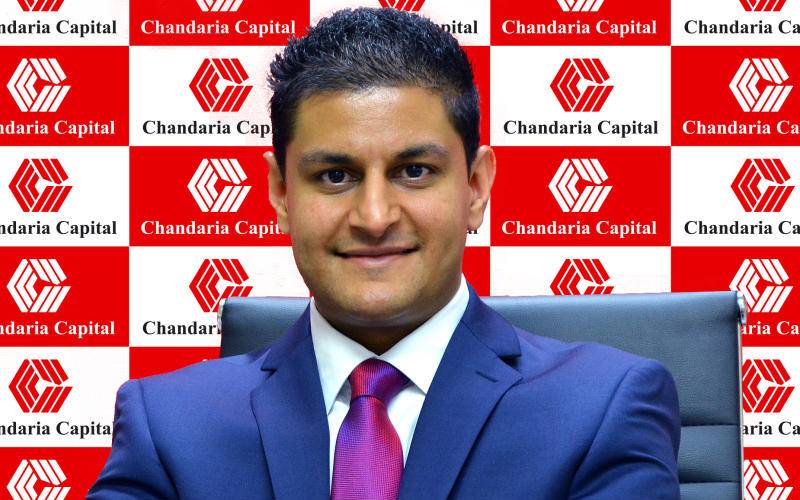