Ten types of city wives men marry; which one is your dream wife? 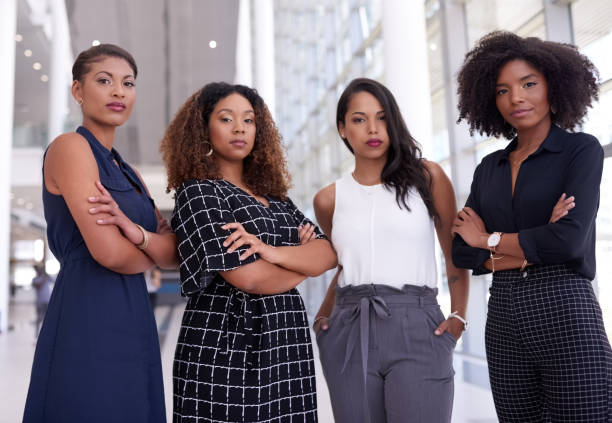 Truth be told, City wives are not your ordinary type. They are educated, moneyed and know which clubs are offering the cheapets cocktails and mocktails. Unlike the village type, they are not intimated by men who drive old mercs and own a few plots in Makongeni.

They consider themselves high priced, high valued and if you can’t meet their demands, they will kick you to the curb, without battling their eyelids.

Here are 10 types of city wives you will come across.

They grew up in Eastlands, but will never admit it. They know all the panya routes and dingy whiskey bars in Buru, Jericho and Salem, but since they are now married to top business executives, they behave like ‘Real Housewife of Beverly Hill’. They are demanding and believe they are special gifts to planet earth. They never ride on mathrees, this is despite the fact that they once dated the makangas, whom they adored!

They spend all their time shopping for unnecessary, expensive things. They are the YOLO types and believe since they are daughters of Eve, their men should take care of them. They will throw tantrums if their husbands goes broke or the ka-tender doesn’t come through. They know everything about Brazilian wigs and fake human hair.

They are career women who don’t play wifely duties because they are busy bees. They have an array of  business meetings and workshops to attend to. They are always making calls to their juniors, threatening to sack them for failing to send the report on time. Their nannies run the show at home and will remind madam when junior’s dentist visit is due.

They buy stuff just to show off. They will call their friends to come over for high tea so that they can see her latest dinner table and TV set. They do not visit their shagz because they fear being bewitched. They only communicate with relatives via video calls and complain about poor internet. They do not attend village functions and when asked they claim “baridi ya Kinangop itanifanya mweusi.”

The lazy Lilian does not know her way to the kitchen and depends on food orders. They scold mama fuas at the sight of stains on their clothes or missing pegs. They cannot tell curtains gani ni zake or Baba Liam huvaa shati gani.

They are hated in the village because they ponyoka na bwana wa town. They give you lectures on kutunza bwana yako.”...unajua wanaume hawafai kupikiwa mchele usiku.” They are submissive and hawezi toka kwa nyumba  because mzee wa nyumba alikataa. You can spot them by their long apparels and tied headscarfs.

They are experts at playing love games and never get busted. They have mastered the art of kucheza chini ya maji. They are coaches in love games and keep an array of men stuck around. One moment, they play bibi ya mtu and the next minute, they are someone’s side chic.

They are the obsessed with their husbands and are waya za stima. They have secret apps to track and spy on straying husbands. They are adept at sending the achana na bwanangu texts and they kalia their husbands.

Life in prison was hard to cope with. I was mistreated by my fellow convicts, tortured by prison warders; it will take time for me to heal and adjust. 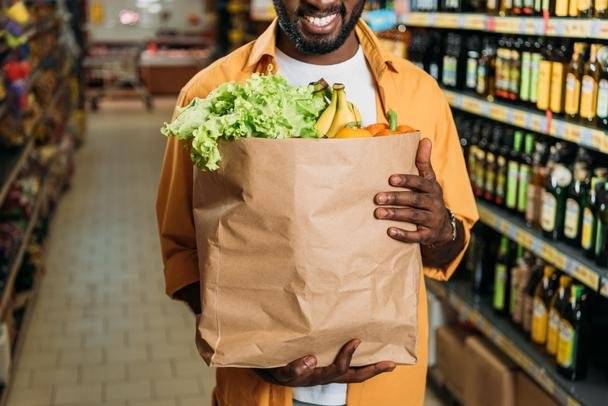 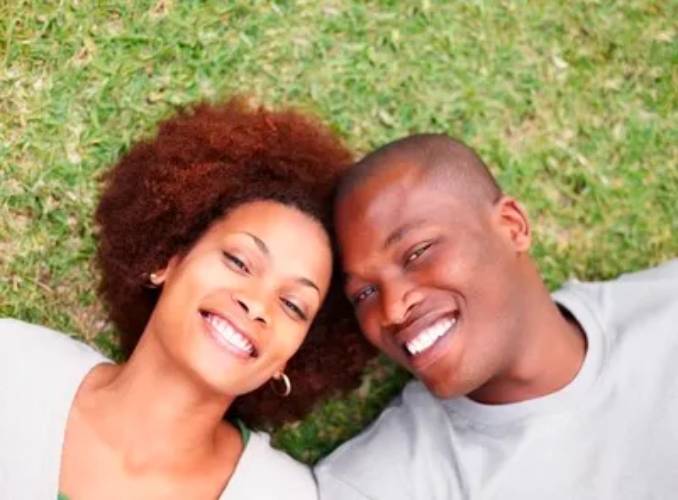 By The Nairobian Reporter | 11 days ago 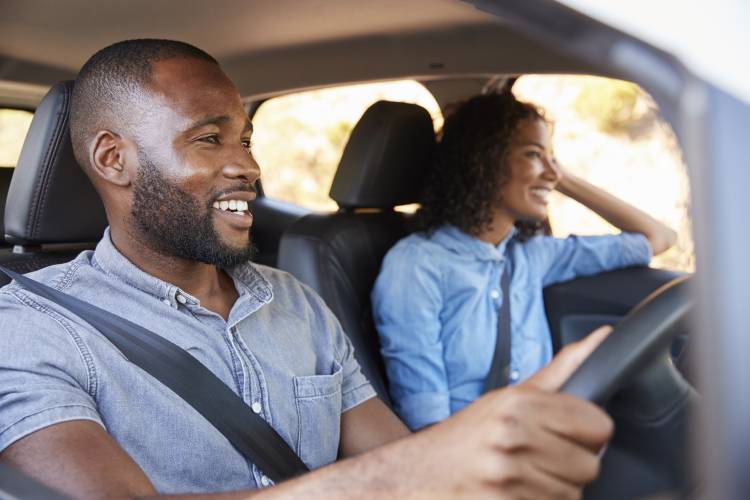 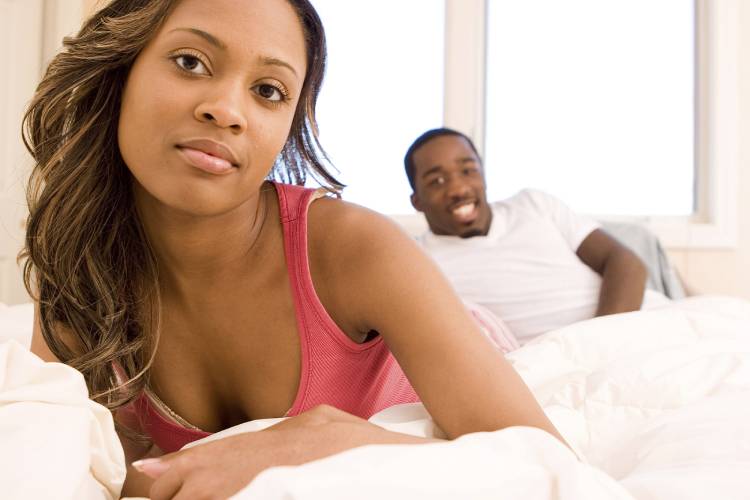 By The Nairobian Reporter | 1 month ago

Things men do in bed that women dislike
Feedback