The Kamba, traditionally famed for their skill with the long bow and mastery of herbal poisons for treating arrows for hunting, have never borne arms and risen against another community for political reasons.

Even in 2007 when Kenya erupted in violence following the disputed poll, Ukambani remained calm, despite their own Kalonzo Musyoka being a presidential candidate.

Mutuku Muindi, a Kamba elder and the founder of Kamba Cultural Centre and Museum, the Kamba disdain for political violence is historical and is drawn from fear of cultural consequences.

“At the turn of independence, every clan met and issued decrees. When an individual committed a crime, the clan would take action against him or her,” Muindi says.

The elder says heinous conduct like rape, incest and insulting parents were taken by the ‘King’ole’, a traditional supreme court headed by clan elders.

“King’ole’s work was just to kill. After collecting evidence and proving that one was guilty, they would come to your home and shoot an arrow at the door. The arrow is called ‘Ivai’ (arrow with poison),” Muindi says.

This, he says, was a stern warning to the family that ‘King’ole’ was after one of their own.

“When the lawbreaker found the arrow stuck at the door he or she would flee from that area because if they caught you, they would shoot you with Ivai. This installed fear among the Kamba,” he says.

This was the origin of fear of going against cultural norms among the Kamba.

“This is why every Kamba, irrespective of age, has an inherent fear of engaging him or herself in activities that are against the law,” he says.

People who went against the norms were disciplined by the clan, thieves were dealt with ‘Kithitu’ (Oath of a pot) while hardcore criminals met the wrath of the dreaded ‘King’ole.’

“Our forefathers were bred within a disciplined culture and there was a lot of order. It is this that has led Kambas to disassociate themselves from misconduct,” Muindi says.

“We Kambas believe that if you take something that does not belong to you or wrong someone, the complainant might use ‘Kithitu’ to ensure justice is served. When the pot is crushed on the ground, the enemy must die and thereafter his or her family follows,” he explains, adding incidents of using ‘Kithitu’ has contributed in building the Kamba community discipline.

Ndile makes reference to the just concluded Machakos senatorial by-elections which were peaceful compared unlike Marungu and Kabuchai where blows were exchanged and guns drawn.

“The candidates who were vying for the seat rallied for peaceful campaigns, a sign that Kambas do not condone violence. If you abusive your political opponent, the community will punish you,” says Ndile.

Former Mwala MP Daniel Muoki however argues that there have been incidents of violence in Ukambani during elections only that people come to realise when it is too late.

“Our people are not violent but when provoked beyond a certain point they will respond. Everybody is inherently a violent person if their rights are violated,” he says.

Political analyst Moses Banda agrees, but says that notwithstanding, the Kamba are generally are peaceful and calm in nature.

Banda who contested for Kitui Central Parliamentary seat in 2013 and 2017 on a Jubilee ticket says that even within the community, when politicians differ ideologically, the barriers are not as intense as is usually observed in other parts of Kenya.

The environment could be another reason. With most of Ukambani dry and harsh, you learn to lean on your neighbour. History could also play a part.

The Kamba, being porters and long distance traders in colonial times, are probably Kenya’s most exposed community, having interacted and intermarried with nearly all other Kenyan tribes. 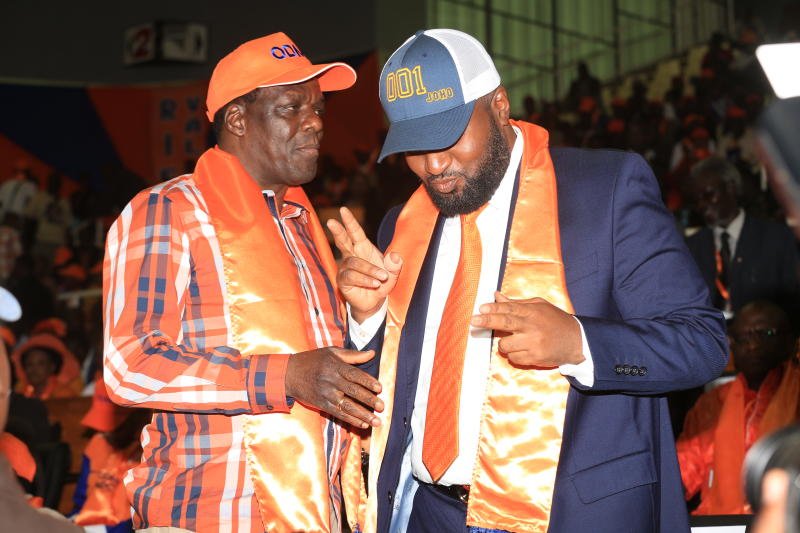 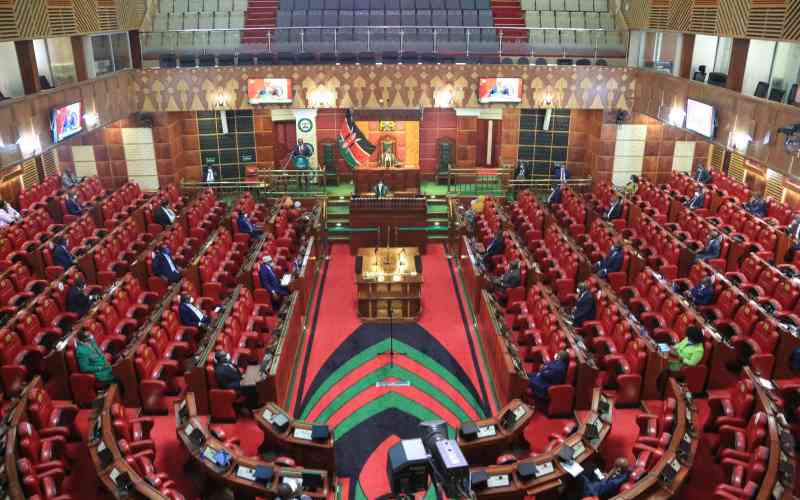 Her home was a sanctuary for ‘Young Turks’ on the run following a crackdown by government against ‘dissidents’.... 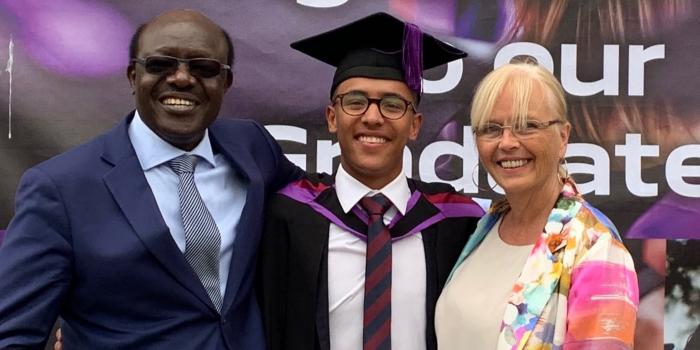