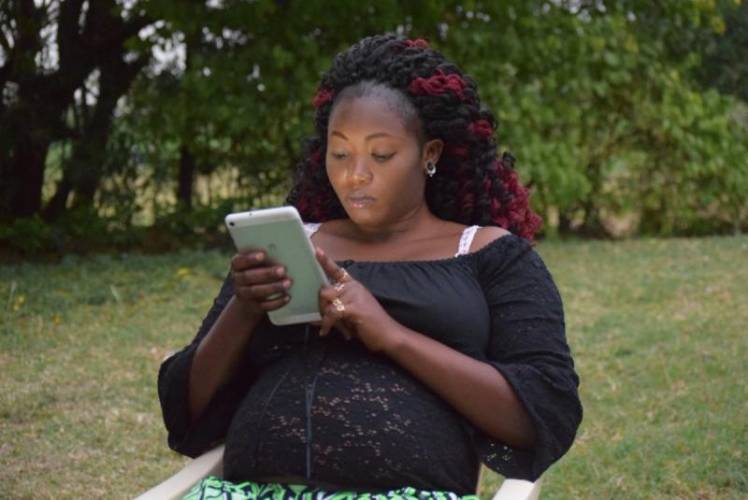 An officer attached to the Special Crimes Unit recreated the last moments of Migori Governor Okoth Obado’s girlfriend Sharon Otieno before she was killed.

From a hotel in Rongo within Migori County where she was allegedly kidnapped to a forest in Oyugis within Homa Bay County where her body was discovered, chief inspector Lillian Saka walked the court through the evidence she collected as they tried to unravel the mysterious murder.

However, from her testimony, nothing suggested what might have happened to the deceased along the journey and no one knows what the alleged kidnappers did to her before her body was discovered in a forest more than 100km away from her home.

A torn condom wrapper, two used condoms, an alcohol wrapper and a bottle top were some of the items Saka said she recovered from the point where Sharon was murdered before the body was taken to the mortuary.

Saka was the second witness in the case where Obado, his personal assistant Michael Oyamo and former Migori County clerk Caspal Obiero are accused of killing Sharon and her seven-month unborn baby on September 3, 2018, at Owade in Oyugis, Homa Bay County.

She testified that she was instructed on September 5, 2018, to accompany a team of homicide officers from the DCI headquarters to Homa Bay County to carry out reconstruction and documentation for a scene where Sharon’s body had been found.

“We received a briefing on the circumstances surrounding Sharon’s death. From the briefings we received from officers on the ground, there were possibilities of kidnapping, rape and then murder. I was to reconstruct the scene and do scene documentation using photographs,” she said.

When she arrived at Kodera Forest where Sharon’s body was found, the officer told the court that she cordoned off the area and embarked on taking photographic evidence and measurements to establish the exact point the university student met her death.

She submitted to the court a photo of the exact point Sharon was allegedly killed, with disturbing vegetation which she said meant there might have been some activities that took place before her death. It is also at the same spot where she took photos of the used condoms, the condom wrapper, a bottle top and shoe impression that showed someone had stepped in the scene and left the footprints.

Saka, however, said that she could not tell whether an analysis was done on the recovered condom wrappers to establish if they were used.

“To my knowledge, I am not sure whether fingerprints from the condom wrappers were lifted. I would also not know if the shoe impression we discovered were left by perpetrators of the murder or by the officers who retrieved the body,” she said.

From Kodera Forest, Saka testified that she went to Graca Hotel in Rongo town where Sharon was allegedly lured and handed over to the killers. She presented general photos of the hotel, the exact spot where the deceased sat with one of the witnesses, and the gents where one of the accused, Oyamo, allegedly visited before they left the hotel with Sharon.

From the hotel, they began reconstructing the journey to Homa Bay and presented photos of the road and the scene where one of the witnesses jumped from the moving vehicle to escape the kidnappers. Her next stop was at Rachuonyo North Sub-County Hospital where she took photos of the place the witness visited for treatment after jumping from the vehicle.

“Two weeks later, I went back to Oyugis town where I documented the vehicle which was alleged to have been used to kidnap the deceased and drive her to the scene of death,” she said.

On cross-examination, Saka testified that she did not find other items recovered from Sharon’s scene of murder since her body had been moved to a mortuary.

She also said she did not review CCTV footage recovered from Graca Hotel since her duty was only to reconstruct the scenes and that she also did not take soil samples from the murder scene to analyse if they matched those recovered from the car.

I tend to believe something strange must have happened, somebody jealous might have enchanted this cow and ritual cleansing must be done.

My female friend attacked me over Sh80 debt

To add salt to injury, no pun intended, the woman has not been arrested.