A cancer diagnosis is difficult; telling the patient to let go is harder 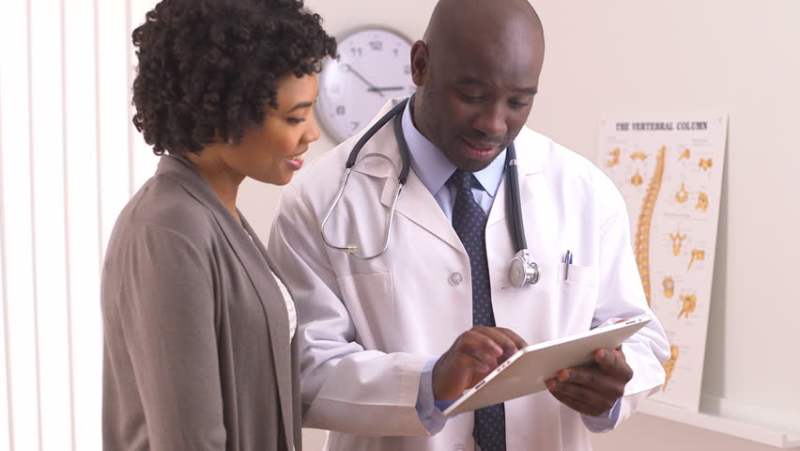 I have never had to use the doctor's room in my ward. Mostly because I never get time to sit down. I constantly review patients or follow up with surgery to review their erroneously admitted patients to our ward. Ward 3, Female Medical. It's always tricky dealing with surgery, you all know. Surgeons will keep you guessing when they next have a theatre space, and they think they are divine. Because when you are a surgeon, you are between God and man.

I got into the doctor's room.

Jane (not her real name) was already seated. I had asked her to go in before me as I was finishing a bedside chest tube insertion. She was plump. The kind of plump that is motherly. The kind that you don't body shame. She looked exactly like my mother, except that she was brown with a prominent black dot on her left cheek. If you zoomed closely, you would probably see some hair coming off the black thing. It's called a melanocytic nevus. I love the grandeur of Latin.

The atmosphere was tense. Tense and grim. Jane tells me that Juliet (not her real name) is her sister. Sister from the same womb and balls. The sister you are born and grow up with. The one you play hide and seek with. Their mother died when they were young, and their father died of cancer soon after. "Cancer of the throat," she said. Since then, she has assumed the role of a mother and a father to her little siblings. Being a hard-working woman, she was able to put them through school. She struggled a little, but her siblings went through to the university. She talked like a proud parent, except her eyes were heavy with tears and sorrow gripped her face.

"Daktari, I have spent 5 million on my sister's treatment, and she has had countless surgeries. I am tired, and I don't know what else I can do."

Really, there was nothing else she could do or could have done differently. Her sister had been admitted to our unit with an infection. An infection only because the white cells were elevated. Sometimes an elevated white cell count doesn't mean anything. She had lung cancer. Stage IV. Which spread to the brain. Now she was mute. The only thing that bore semblance to living was how she closed her eyes when flies landed on her eyeballs, a sign of an active brain.

Juliet was only thirty-seven. Her body was failing her. She had bought a home and a nice small car like all serious thirty-seven-year-olds do as they anticipate the beginning of life at forty. In her wisdom or lack of, nature was misordering her death. Why not the ninety-two-year-old with stroke in ward 4? In life, you never ask why not; you fall in love with your fate. Life has no fair play. It beats you when you are at the heart of the game.

She had coughed up blood until she could cough no more. The cancer cells had probably depressed the brain's cough centers. Mortality was imminent.

A wall separated us from the agony of Juliet.

"You have done your best; there is nothing more you can do. We can't do much either," I say to her, feeling a little embarrassed. Is that not what we all do to our loved ones? We treat them all the way to death. As a doctor, we must always do something. In her sister's case, I would probably put her on a short course of antibiotics and call the cancer team to come 'poison' her with chemo or radio. I had resisted the temptation. It was time for a drug holiday.

The silence that ensued between us was uncomfortably dense.

Jane's tears broke from her eyelids and then over the black thing on her cheek to the table between us. I got a chance to scan the room again to escape her piercing gaze. The room was disorganized, with unused tubes, catheters, and drugs littering the floor. I sat on a creaky chair close to the door. She sat on a bench on the opposite side. One side of the bench was supported by a carton holding fluids. It was a clear depiction of the appalling state of our public health system. My governor was a failure on many fronts.

"What do I do, Doc?” she now burst into a loud cry. She was now talking to me like a friend.

“Perhaps, you should let go," I said.

I thought she would jerk, stop crying and look at me suddenly. She didn't. I don't know whether I was brutal, but I tried to the best of my ability to let her know the truth. Life was on its way out; it was just a matter of time. There is a way people read from your face when they expect bad news. They implore you to tell the truth, knowing that it will break them. Hope is a bad thing because it fuels rage.

I don't know how long we sat in there, but when we came out, we agreed that Juliet will not undergo any chemo or radio. That she would go home with her and watch her die in their home, in a warm blanket, with the aroma of roasted coffee and caring hearts. Jane said her family would sing her lullabies in the dead of the night till the day she could no longer open her eyes. Even if her sister was not talking, she could see and appreciate the love throughout her last days. That was enough solace.

Maybe life is one big pyramid scheme. Letting go is not an admission of failure. It is a bold acceptance of the limitations of human effort in the face of death. Death, is not always a bad outcome.

Deputy governors can make do without offices - Atudonyang

The people of West Pokot have never complained about me being absent because I update them in everything we do.

The politician says he was shocked when the photos surfaced on the internet because he had not shared them with anyone. 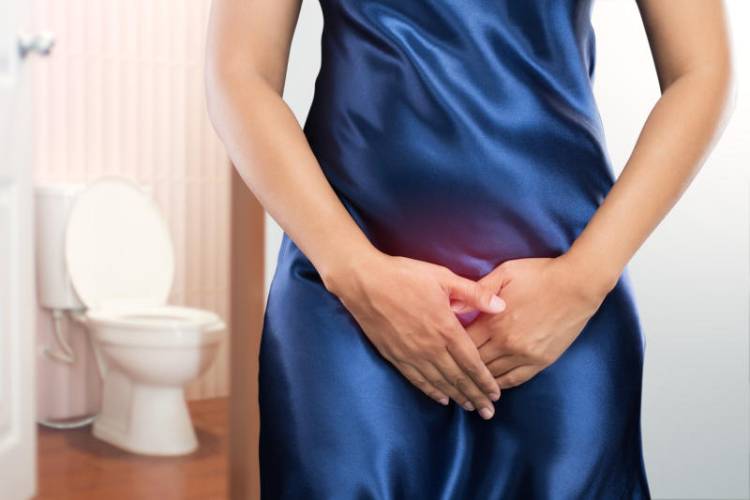 By Dr Alfred Murage | 7 days ago

Sexually Transmitted Diseases on the rise 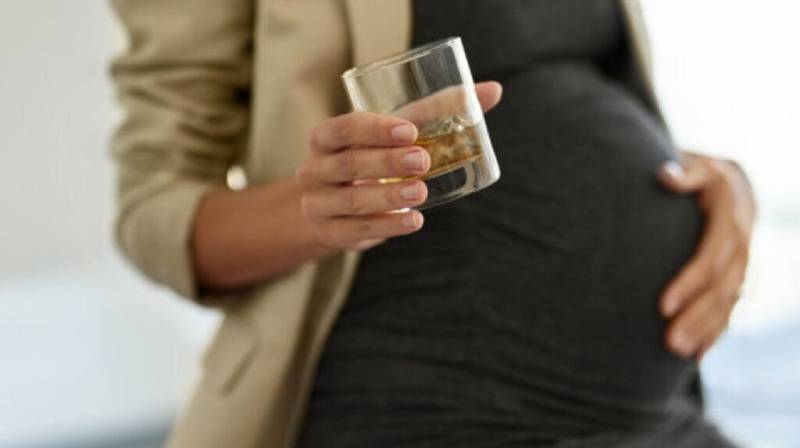 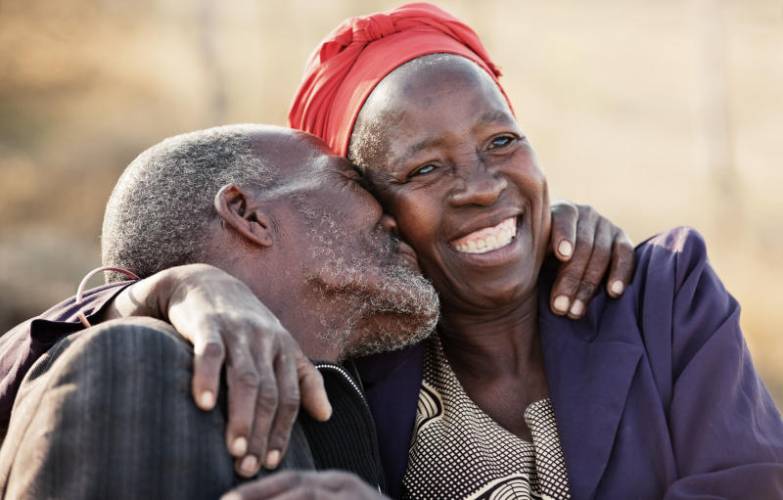 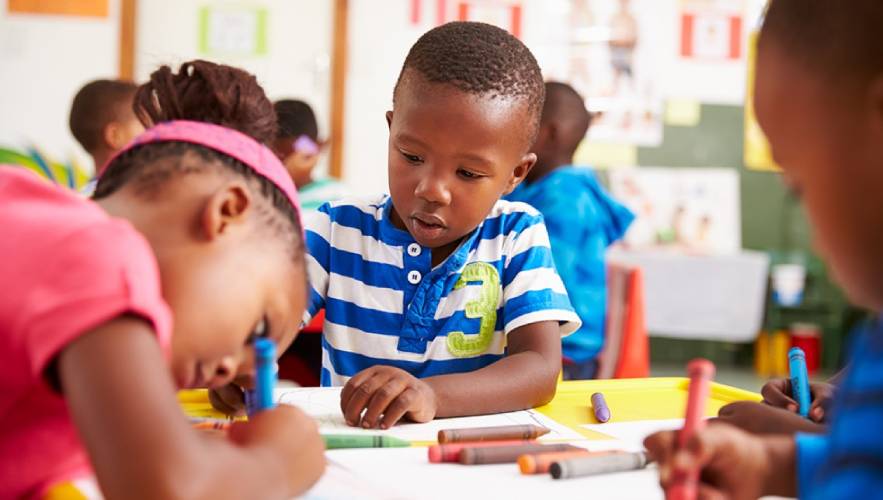