Looking for trouble? Try dating these hot women in their late 30s 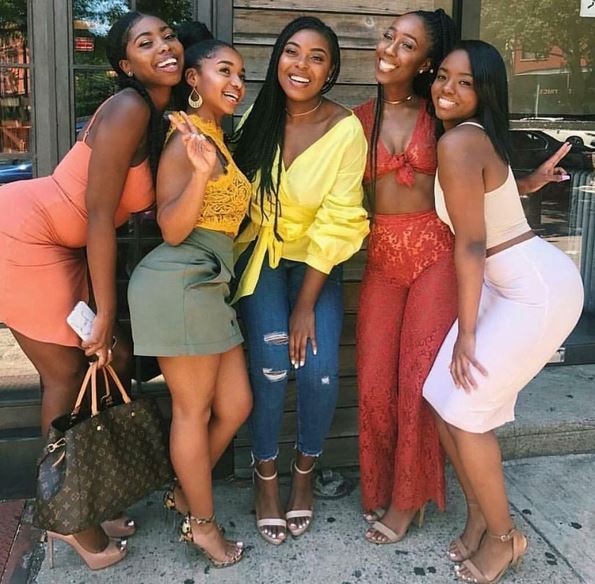 If you’re a woman, you know how tricky and complicated it gets  when you hit ‘Dirty thirty’ and you are still single.
I’ll talk about late 30s. The thirty sevens and eights towards the 40 mark. See, quite a good number of men prefer young ladies.

I hear, they have been told by I don’t who, or done research, that the younger the woman, the higher the fertility. Those brothers who are yet to have kids, operhaps not as many as they wanted, look for a young, fertile woman to fulfil their desires.

A woman higher up on third floor is wiser and, mostly sexier. You’ve met those painfully sexy women and when they tell their age, you faint? Those ones! Some could even have just celebrated  their 42nd birthday.  Sasa, here’s the problem - such a woman is intimidating, sort of. In other words, the men are simply afraid of her. For nothing!

They can’t sh**t their sh*ts. There was a post about such women on one of the Facebook relationship groups and 99% of the comments from men were: These women can’t be submissive. Their lives are already figured. They’re hard-headed. They can come and go whenever they want, wherever.

Dating in her late 30s means a woman knows what she exactly wants, when she wants it and how she wants it packaged and delivered. This simply means less unnecessary dates, less drama. She’s more set and programmed in her way of doing stuff and her life has less flexibility than it did in the 20 and early 30s. This becomes a bit difficult for the men, because of totally different priorities.

A man would want a woman whose availability is the dial of a button. For a late night date and three random mini-dates within the week. This is where the 25 and 31-year olds score. They’re available. If a woman has a kid or kids, its not only complicated, but confusing as well. She isn’t sure if the person would still want her when she has a child.
A good number of men wouldn’t want a mother, especially if they also don’t have kids yet. Some wouldn’t mind, but, the biggest struggle would be: Do they have kids as well and if yes, what would be the arrangement?

The big question is: Does this person have the potential to be introduced to the kids? What is the right time?
This is always the defining moment because kids don’t need to meet anyone and everyone, unless the person has shown some serious permanency in their lives. When the kid(s) are older, probably into their teenage years, that’s a whole load of shit. The woman would be torn between dating for herself, and dating for her kid(s). To choose between finding a father for her kid(s) and settling for a husband.

Then there are those who will pretend to love the kid(s). Aaaah! These ones will play real daddies. Buy snacks, presents and even attend their birthdays. It would be too late for the woman to realise dude was doing all this to gain access her.

Well, age is just a number! But we can agree that a good number of younger men are just in for that older woman fix. Who would pay their bills, give them cars to drive, buy them liquor and literally finance their lifestyles? I’m simply saying, in her late 30s, a woman is already considered to have hit the “older woman” phase. Sigh!

If she looks younger (petite) than her age, they will be attracted. Its not a bad thing but it is still a bad thing. For we would prefer seasoned whisky. A woman could be 39, educated, gorgeous, witty, successful and smart. But single. In fact, the older and better woman they think you are, it seems, the more likely they are to feel intimidated. 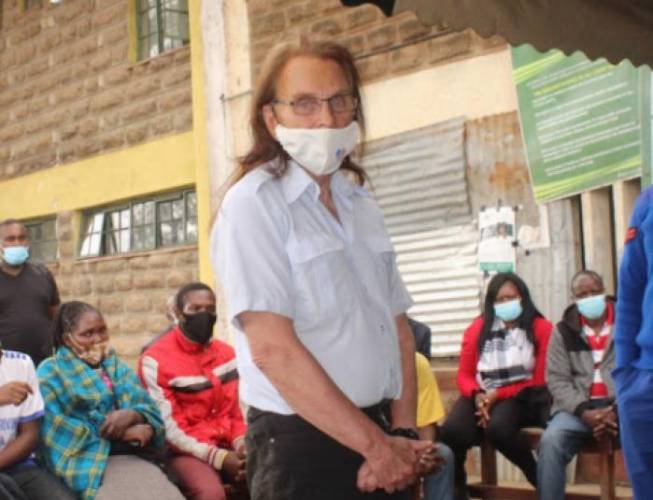 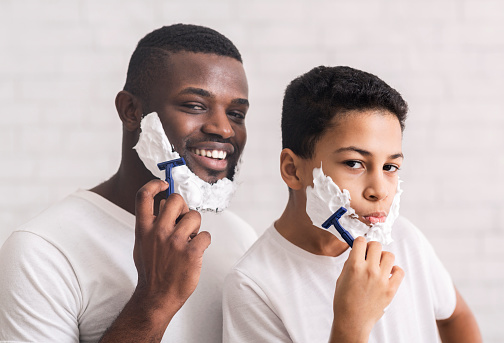 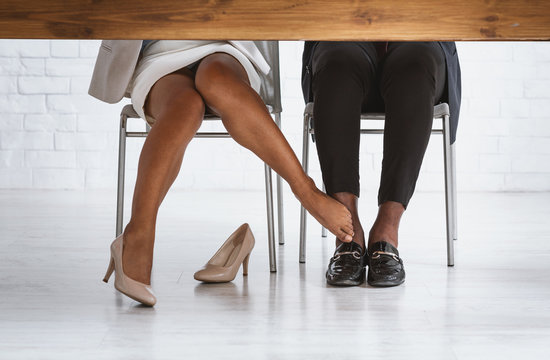