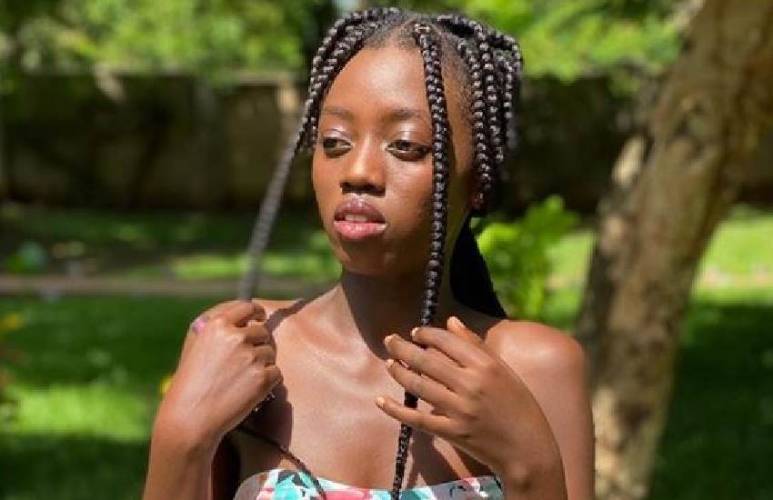 The renowned model shared the news to her fans via her Instagram stories:

"Hey guys, I am super excited to launch this collection, the light brown colour in collaboration with my best friend Lulu and 254..."

The social media enthusiast also shared photos of her light brown apparel on Instagram. She  captioned the posts saying:

"I was so excited for this project and now I finally get to see it come to life. We partnered with @home-254 to come up with our own collection, free to be released today, a collection that reassures you to feel you belong and love yourself. "

Rue Baby is not a newbie to the clothing industry. She is the CEO of a line dubbed Rue collections. The clothing line was launched last year and basically deals with bikinis.

Often rumoured to be dating popular comedian MCA Tricky, she however refutes the claims despite sharing suggestive photos of her and the comedian on social media.

The boss lady was crowned the face of Nivea in 2017 and also contested for Miss Universe in 2019.  The promising model lost the crown to Stella Michuki and was crowned the first runners up in the competition.

When men die single, without wives or children

Because they were eating and drinking without procreating, and the subsequent waste came through the anus, then that opening had to be closed. 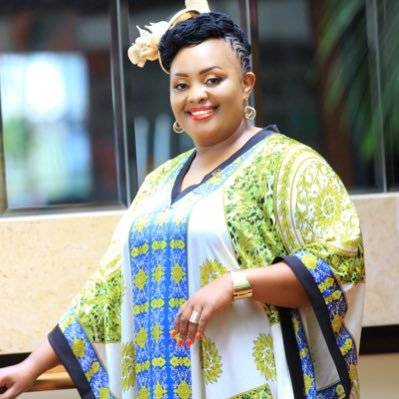 By Vivianne Wandera | 18 days ago 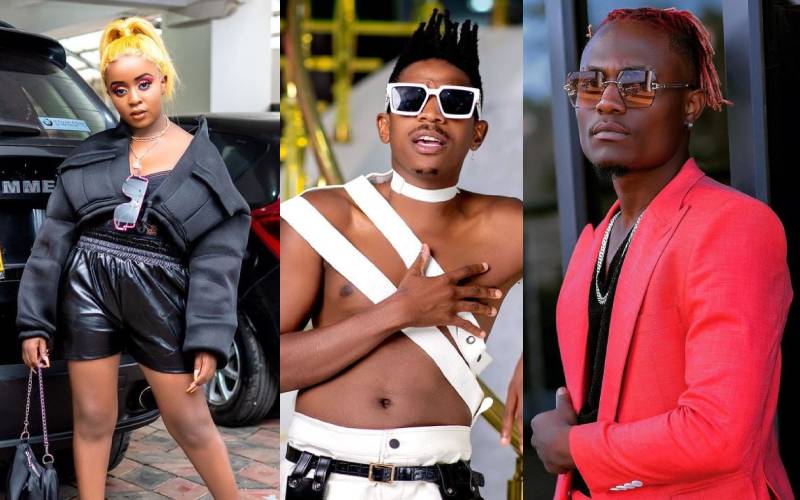 By Lilian Chepkoech | 26 days ago 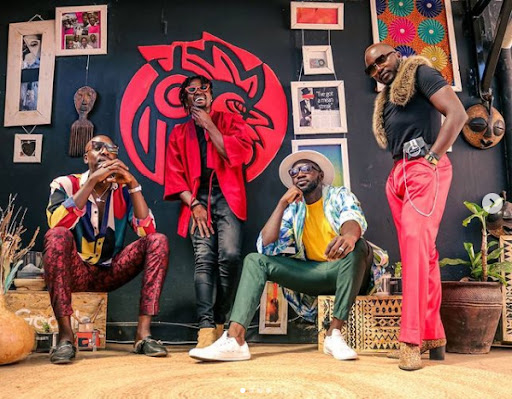 By Priscilla Kimani | 1 month ago 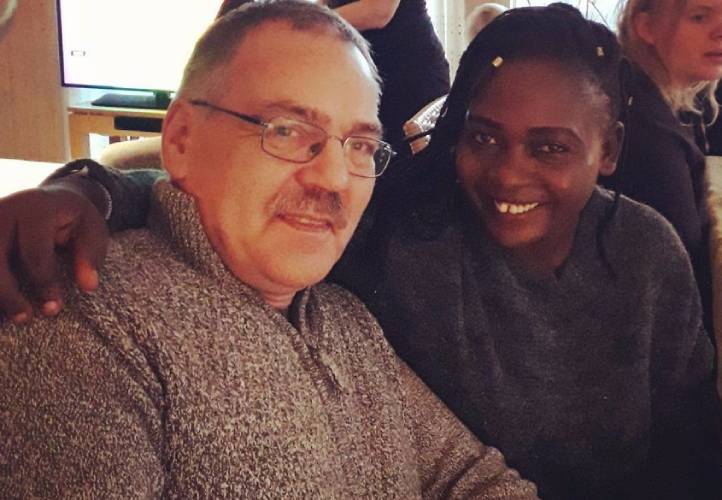 Nyota Ndogo to hubby: Don’t be jealous of my male fans
Feedback