Kangana Ranaut is known for making her voice heard not shying away from the truth.
The Padma Shri Award winning actress has been pro-actively supporting the case of the alleged murder of Sushant Singh Rajput.
She stood up for Sushant and lashed out at those Bollywood bullies, who treated him like an outsider.
In Sushant’s case a large number of discrepancies have come to light and with an ongoing CBI probe, the death is appearing more and more like a murder.
Last we heard, that Sushant’s friends Siddharth, Dipesh, and Samuel made some revelations that were highly suspicious.
Sushant’s girlfriend Rhea Chakraborthy, who is the prime suspect in the case is also in hiding after Whatsapp chats relating to drug abuse leaked.
Narcotics specialists have flown to Mumbai to begin a drug investigation on the case.
Bollywood stars who have been notoriously known for their abuse of drugs are shaking in their boots because the entire film industry and its history with drugs is under the microscope.
In this case, Kangana Ranaut has now offered her help and has extended a helping hand by openly sharing that the industry is obsessed with Cocaine.
The actress reveals that most stars are avid cocaine users, and cocaine is served up at Bollywood parties like an appetizer.
She is ready to help provide information and names to the Narcotics bureau but urges the government to provide her with protection.
“If narcotics Control Bureau enters Bullywood, many A listers will be behind bars, if blood tests are conducted many shocking revelations will happen. Hope @PMOIndia under swatchh Bharat mission cleanses the gutter called Bullywood,” she tweeted, making an obvious pun on the name ‘Bollywood’.
The actress also tweeted that she feels that Sushant found out some dirty secrets about the drug Mafia that controls Bollywood leading to his murder.
“Most popular drug in the film industry is cocaine, it is used in almost all house parties it’s very expensive but in the beginning when you go to the houses of high and mighty it’s given free, MDMA crystals are mixed in water and at times passed on to you without your knowledge,” she tweeted.
The actress also shared details of how she was often drugged without her knowledge when she was a minor, and it was often her mentor and industry insiders who would administer the drugs.
It seems like Kangana is on a mission to get the truth out and will stop at nothing.

Shenu is best known for her custom designs and even her to die for bridal collections... 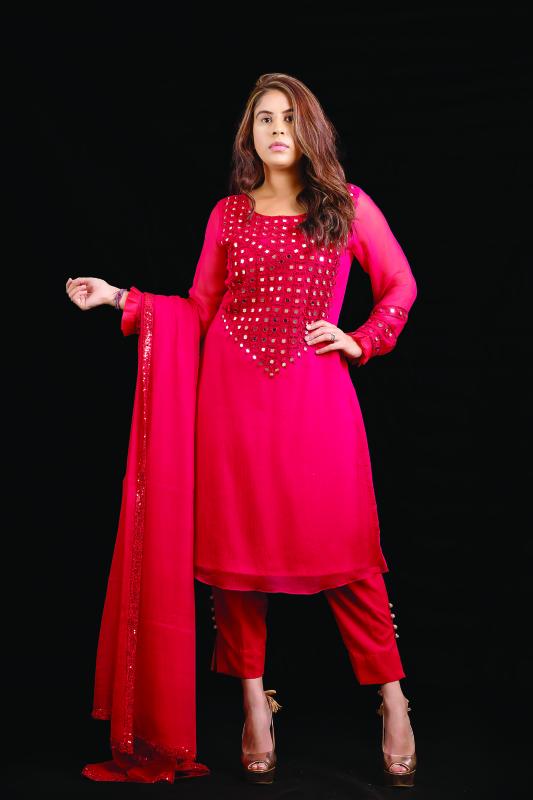 Give a thought to the less fortunate and instead of buying firecrackers, perhaps feed a hungry mouth... 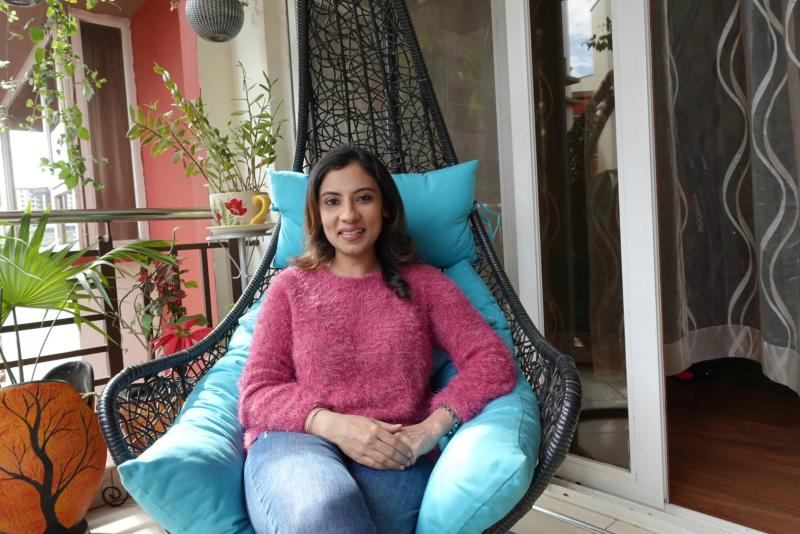 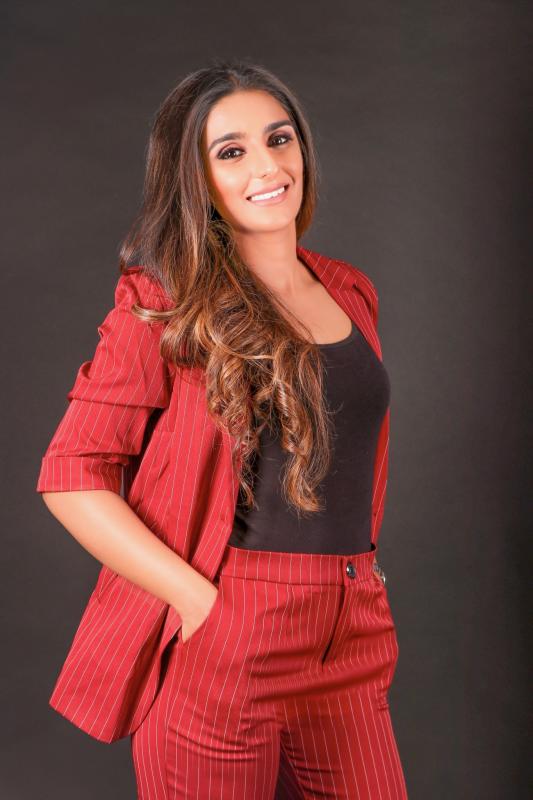 Who is the sexy mystery man in Bollywood actress Nargis Fakhri’s life?

We have recently been seeing photos of a tall, sexy man in Nargis’s photos and wondered who it may be.... 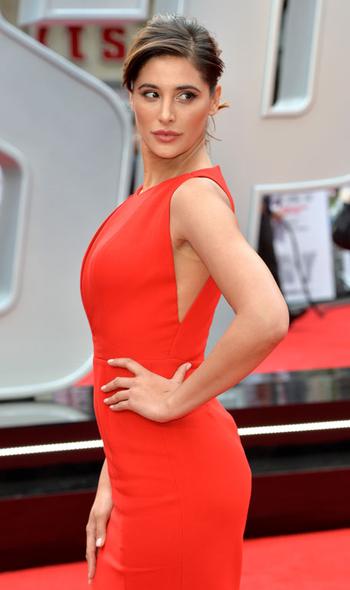 While he is petrified about turning 50, a midlife crisis is not on the horizon because he has done all that he needed to do... 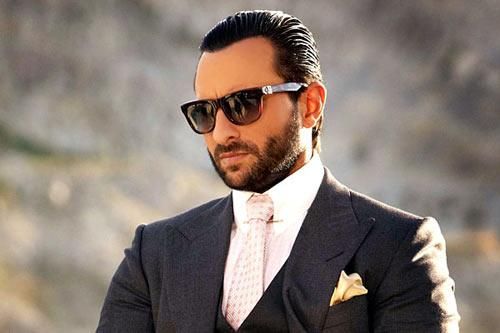