For Pastor Charles Mwangi, what started as pain in the throat turned out to be the big 'C'

Tell us about yourself.
I am a God-fearing man, a father of four and a church minister at Full Gospel Churches of Kenya, Korogocho branch. I am also a driver by profession.

What is your experience with cancer?
I was diagnosed with glottic cancer in 2006. This is cancer of the vocal cords. After the diagnosis, I was required to receive medical care at the Cancer Care Kenya Center in Nairobi. I frequented the facility for regular treatment and checkups until 2012.

What were the symptoms before your diagnosis?
I often felt uncomfortable and a lot of pain when swallowing food or drinking. The pain was getting worse each day and it reached a point where speaking became a problem. Sometimes, I could not sleep because of pain.  I used different medication but it did not work. This was what made me seek treatment at MP Shah Hospital.

Did the condition have any psychological or physical effects?
Yes, especially at my place of work. Most of the time, I got stressed and would mess things up. What many did not know was that I had a psychological issue that was disturbing me. It was particularly dangerous for my job as a driver. Physically, I lost a lot of weight - from about 70 kilos to about 55. I also could not execute my duties as a pastor since the condition impaired my speech.

What did your medical regime involve?
I was subjected to external beam radiotherapy alongside energy: 6MV.

Was it expensive?
Yes, but my insurance provider paid for my medication which was over Sh2.5 million. However, they reached a limit and could not foot the bill further and I was forced to chip in. I sold many of my assets including a car to pay for the medical bill. I also had to transfer my children to cheaper schools.

How did you deal with the side effects of the drugs?
I was in a lot of pain and underwent radiotherapy. I also used to spit a lot of mucus in the house, which sometimes would irritate my wife, children and guests. It was hard.

How did your wife deal with the condition?
I only told my wife about this condition because I didn’t trust how my children and others would take it. So all along, it was only my wife who was aware of what I was going through, although my children were concerned about my deteriorating health.

Were you angry at God?
Pastors are not super human, we are normal human beings and have emotional challenges when we go through problems. In fact, there are many pastors and ministers who are going through issues in their lives which are very discouraging. However, many pastors put on a brave face when they are in front of people.

Tell us about your remission.
It was in 2012; six years after my diagnosis when my doctor gave me a report that I am cancer free. He told me that the treatment they had given me had worked and that a test had confirmed that I no longer had cancer.

Did you believe the news?
Yes, although it confused me. Nonetheless, I had been praying to God to heal me so it was a prayer answered. To say that I was elated is an understatement. I had to seek a second opinion and confirmed that I was indeed healed.

What are you going to do differently now that you have a new lease on life?
I am going to serve God more diligently and with a lot of confidence. I also plan to start community awareness programmes about cancer and how victims can get support.

Cancer Glottic cancer Cancer Care Kenya Center Radiotherapy M P Shah
Previous article
Depression drove me into this dark, lonely chamber - Eddie Kimani
Next article
I was depressed and planned the death of my own children, but an accident saved their lives 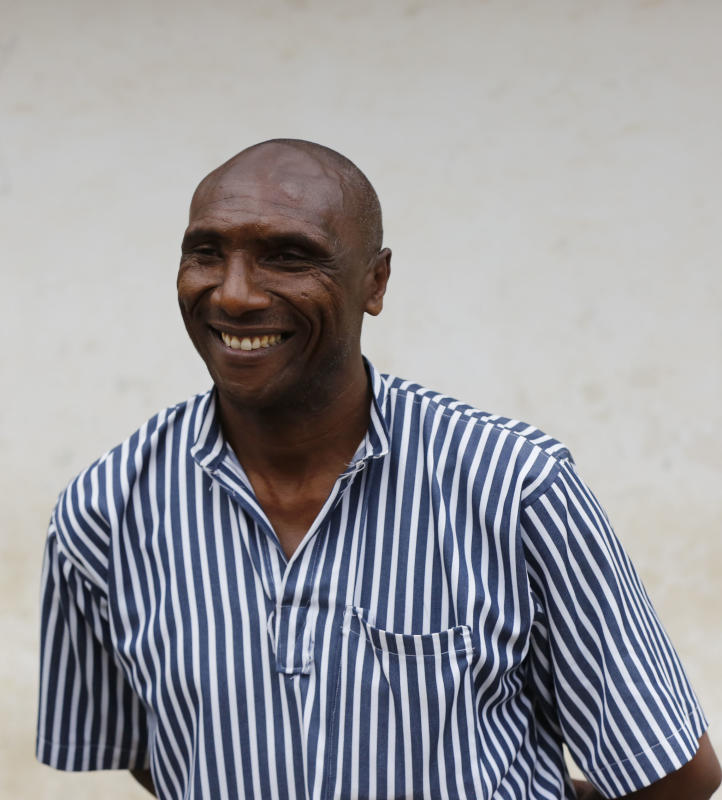 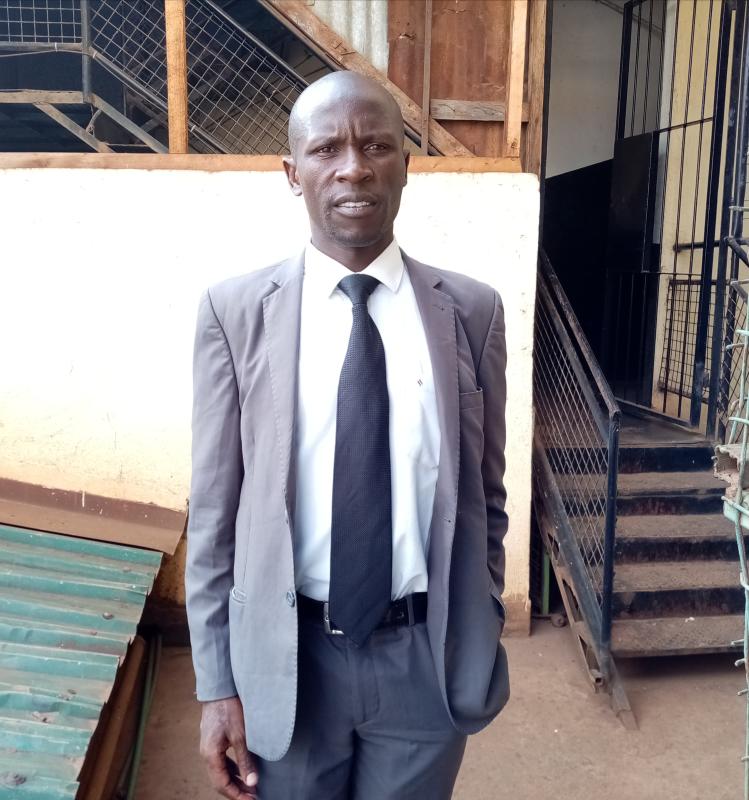