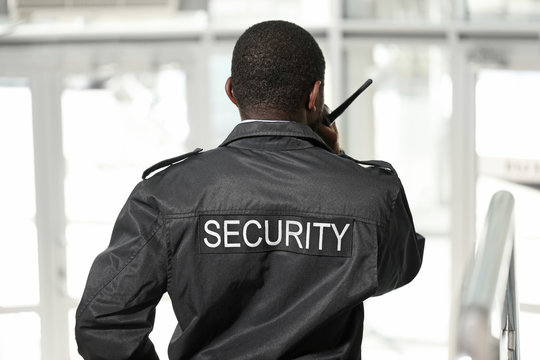 Fedha Estate is a tranquil place in Nairobi. Once you get in through the green gates manned by ill-tempered burly askaris, the general hullabaloo associated with Eastlands disappears. Serenity, order and peace await you; the smell of old money.

It’s a place a rich man can happily hide a secret family. Nothing much happens in Fedha, unless it’s Diwali and former MP Ishrad Sumra is playing with pyrotechnic fireworks. But a few weeks back, all hell broke loose at a corner house, after a man found a Benga musician in his second wife’s house where he’s a regular weekly visitor.

And unbeknown to the second wife, the man had for years been closely monitoring her movements, through human CCTV — the watchman at the gate! Every time he drove in, a few hundred shillings would be given to the watch man, who like a reliable machine, would memorize the dates, time and visitors the woman was bringing in. What happened afterwards, is story for another day.

Guards are loyal to whoever pays their salary

Collins Omondi, the owner of a small security company explains that guards, what Kenyans respectfully calls ‘soldier’ is not  just there to open gates and keep away strangers. “They are the eyes and ears of every homeowner. This is a person you have entrusted with the lives of your family, and your wealth.”

Omondi says watchmen are not taught to spy on wives, but are taught to be loyal to whoever pays their salary. “If your daughter is sneaking out, isn’t it prudent that the security guard stops her and alerts you? If some funny people came looking for you, isn’t it the security guards work to tell you about the imminent danger?”

It’s not only men who use security guards as spies. A city IT specialist narrated how once, he was caught in a compromising situation by his wife in a bar a few kilometers from his house.

“I left the house in shorts, and I didn’t even carry my phone. I was going to my local to have a  few beers and nyama choma with my new girlfriend and then return home later,” says the man. Apparently, he had even booked a lodging — where he was met by his wife, standing stoically, like a military tank, on the staircase.

One each side, were their two children. She was wearing bathroom slippers, a lesso and a T-shirt. To crown her dressing, she wore an angry face, like a hungry leopard with a festering boil.

“Ndugu, all power left my legs and I found myself sitting down. I could see her mouth moving but could not hear what she was saying as my eyes started ringing and my sight became blurry. I think I sort of went into a shock, while my girlfriend was nowhere to be seen. I was l later told I was being spied on by the security guard at the local, the one I tip every time I am drunk because he looks after our cars.”

He says he went home and sorted out the ‘slight disagreement’ with his wife under strict terms which included no more drinking or watching football in bars. He had to drink from the house with children climbing all over him.

“I told the woman who owns our local about my encounter and all my drinking buddies were in shock. Kasee, the watchman was the one spying for wives. We made sure he was fired. He would have killed my marriage,” he says.

At the gate, I was stopped by all askaris

Joyce Kamene, a PR practitioner recalls her first marriage, where unknown to her, her husband had instructed security guards to monitor her. “One day I was going shopping and I took my husband’s car because he was working out of Nairobi. At the gate, I was stopped by all askaris, the way policemen stop matatu drivers. They rudely told me that they were under firm instructions that I was not allowed to leave the estate with the car. They even escorted me back to the house and asked me to hand over the car keys. They said they had been told by my husband that incase I leave the estate, I was not to carry anything. I really cried,” says Kamene.

She adds that using the watchies was her husband’s way of keeping her in check and ensuring she never left him. “I eventually carried my babies, and with nothing at all, not even a small bag, left him.”

Too much jealousy is dangerous: Expert

Psychologist Faith Atsango of Malik Consulting says spying on a partner is a habit borne out of jealousy. “Jealousy comes from low self esteem and lack of confidence. A little jealousy in a relationship in normal because no one wants to share their lover with other people, but when it reaches the levels where you deliberately take steps to trail and monitor your partner, you are at the edge of a very dangerous game, pathological jealousy, that can get out of hand.”

Atsango adds that destructive jealousy will always lead to spying, which includes the need to be told everything in detail, a feat CCTV camera can’t, hence the need to have a physical person, like a security guard or a private detective trial your spouse. Atsango attributes the excessive jealousy to obsessive thinking, insecurity and paranoid personality.

“At that level, jealousy can get to a pathological stage where one cannot be in control of their actions of behaviour. People should stop equating excessive jealousy to excessive love,” explains Atsango, adding that “some are just control freaks and it doesn’t mean they love you.  A little  jealousy is normal, but the extreme jealousy where someone dictates your movement, association and freedoms should be red flags in a relationship. You are dealing with a sick person.”

Psychologist Faith Atsango says men are prone to feel jealous from physical infidelity while women on the other hand, are crushed by emotional infidelity.

This fact was confirmed by Wilber Mulongo, a security team leader in Embakasi says  husbands and wives often seek spying services which he confounds him because “you see people driving big cars and living in beautiful houses, yet they are not happy at all. A woman once  asked me to spy on her husband, she believed he had another woman in one of the flats. She wanted to know the woman, the house and when her husband went into the flat. The man a few days later came to me, he wanted me to find out what time his wife comes home, and who she comes with, especially when he is out of town on business. Yet, these are couples in their 50s, with grown children, who have left home, still spying on each other.”

He gives another example of a politician who had his third wife in one of the houses.

“The man used to call one askari daily, for briefs on his wife’s movements. The woman wasn’t allowed to move out of the estate, and anything she needed, she was to send the specific askari to go buy and bring it to her.”

Most husbands only learn that their wives had been secretly accumulating wealth either when they die or after divorce.

They sometimes force us to buy gifts, rather than wait to be given one. It is very annoying. 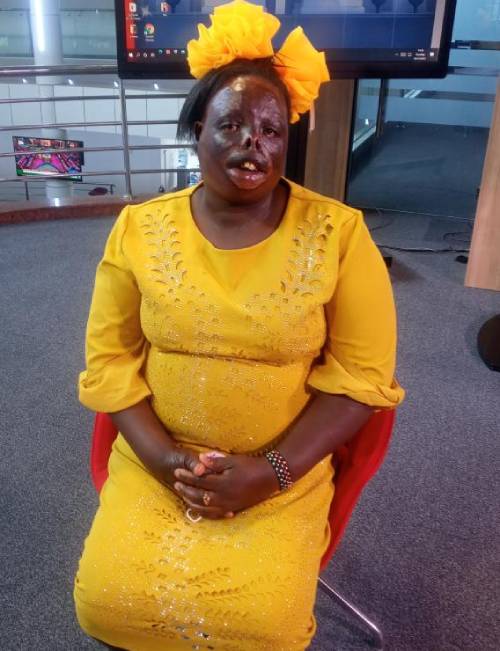 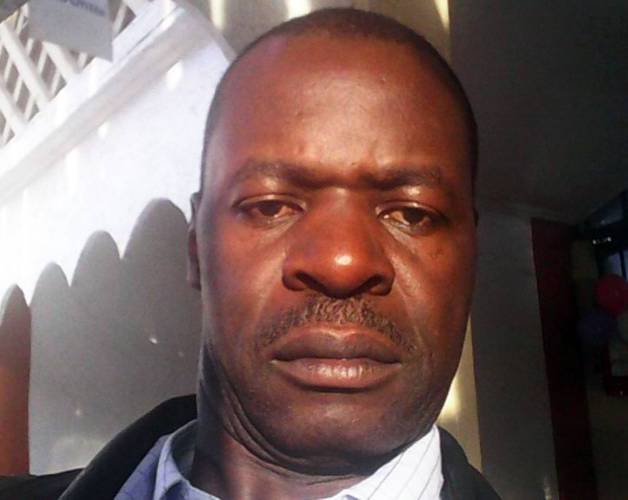 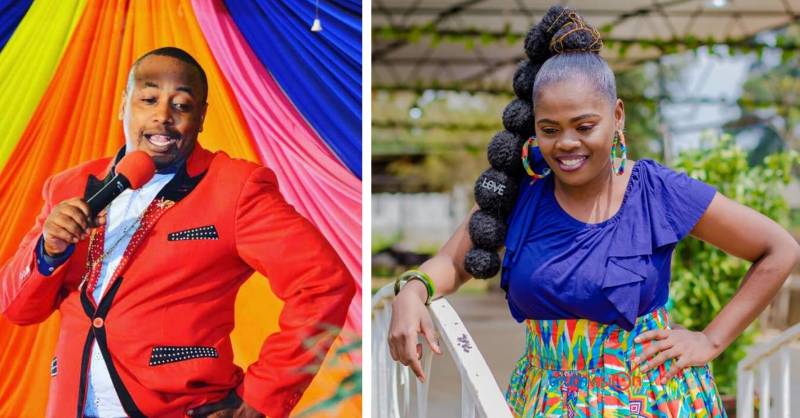