'There is no shortcut to becoming an exporter'

The horticultural sector continues to post impressive growth despite challenges like drought, costly air freight, and pests and disease attacks. Kenya has hit a record high of 1.7 million kilos of avocado exported to the Chinese market in the last three months.

Benjamin Tito, director of the Horticulture Crops Directorate under the Agriculture and Food Authority (AFA) in the Ministry of Agriculture and Livestock Development says the country managed to export 1.7 million kilos of avocado to China, after the revision of the initial protocol signed in 2018 which only allowed frozen avocados to the Asian market.

According to Tito, revising the protocol early this year is a game changer for Kenya.

“Last year, we exported only 24,000kg of fresh avocado, and this year we exported 1.7 million kilos, valued at more than Sh7 billion,” says Tito.

Tito was speaking during the 2022 Fruits, Vegetable and Herbs conference and exhibition in Nairobi organised by Market Access Upgrade Programme Kenya, a project funded by the European Union and implemented by the United Nations Industrial Development Organisation, in partnership with the Government and private sector.

Currently, the country has only 15 certified exporters supplying avocado to the Chinese market following a series of audits that were done jointly by Kenya Plant Health Inspectorate Service (Kephis) and representatives from China.

Kenya started exporting avocados to China in August and has since received a good reception, beating giants like Mexico and Peru, because of its high-quality avocado.

Tito says Kenya has to up its game to maintain the huge Chinese market, even as they seek new markets like the Democratic Republic of Congo (DRC).

He reveals that DRC imports tomatoes from Spain, a market Kenya can easily tap into.

“Looking at the geographical positioning of Kenya, we can produce and supply to DRC within less than two days, instead of them flying in from Spain,” he explains.

As the market grows, Kenya has recorded 62 interceptions – from January to the end of October – the highest in the history of fresh produce to the European Union.

Last year, there were a total of 57 interceptions. Chief Executive Officer, of Fresh Produce Consortium of Kenya Ojepat Okisegere reveals that the interceptions involved a notorious molecule known as Acephate which was found in beans and peas destined for France, Netherlands, and Germany.

Okisegere however says there’s already a committee composed of officials from the government and private sector putting up audits and looking into the matter.

“As of now, we have hit a record of 62 interceptions on beans and peas. This is associated with one molecule called Acephate. We are now working with agrochemical industries to get to know what is exactly happening; if we are getting this pesticide out of the country, or, are they part of the metaboliser in the pesticides,” he says.

He reveals, most of the interceptions involve fresh produce coming from border areas particularly Loitoktok in Kajiado County, bordering Tanzania.

“We have also engaged the East African Community. We were in Tanzania recently because we suspect this molecule could be coming from there since there’s a lot of production at the border level, therefore the need to engage with Tanzanian authorities and private sector to address the problem.”

Okisegere says interceptions were also caused by Maximum Residues Level (MRLs) which basically means the service provider did not observe the pre-harvest interval allowed in the marketplace.

He explains the need to remove interceptions altogether because they affect the country’s name.

“Whenever there is an interception, it gives us bad publicity, which affects the purchasing power of the other people,” he says.

Stakeholders anticipate a decline in the horticulture export value earnings due to severe droughts, costly air freights, and lately the strike by Kenya Airways pilots.

Hosea Machuki, CEO, the Fresh Produce Exporters Association of Kenya says that due to Covid-19, passenger aircraft which carry about 40 per cent of fresh produce have been reduced tremendously since many people no longer book international travel.

“The few dedicated freighters have found more lucrative business carrying medical equipment than supplies of fresh produce. And because of that, the capacity especially out of Jomo Kenyatta International Airport has been really compressed. Now, the effect of that is the cost of air freight when available is very expensive,” he adds. 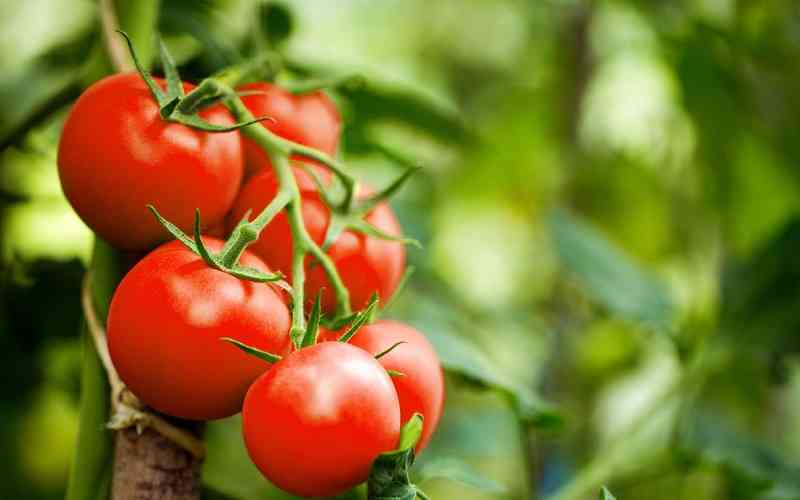 Numbers don't lie: Harsh realities that forced Kenya to go GMO way
The Government made the move in the backdrop of a biting drought in Kenya that has never been seen in 40 years that had left more than 4.3 million Kenyans facing starvation.
Crop
By Nanjinia Wamuswa
Nov. 22, 2022 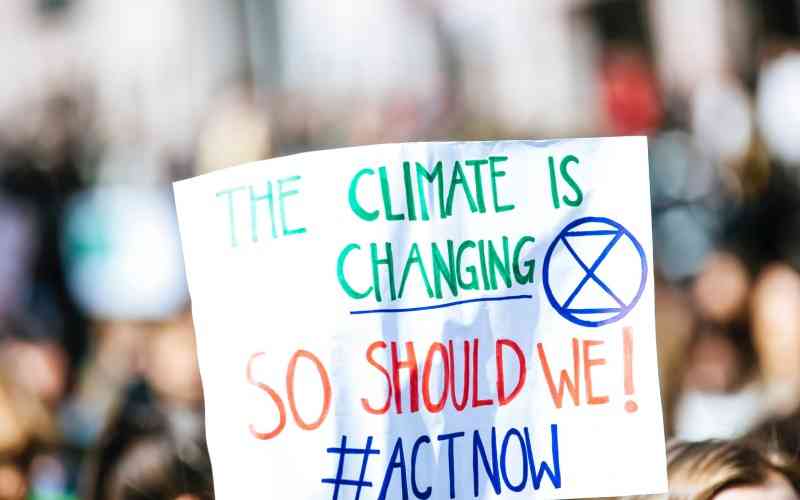 Is AU agenda on climate action gender inclusive?
President Suluhu remains the only woman in the highest office in Africa and it must be stressed that African women are disproportionately disadvantaged on all fronts.
OPEDS
By Nanjinia Wamuswa
10 hours ago
. 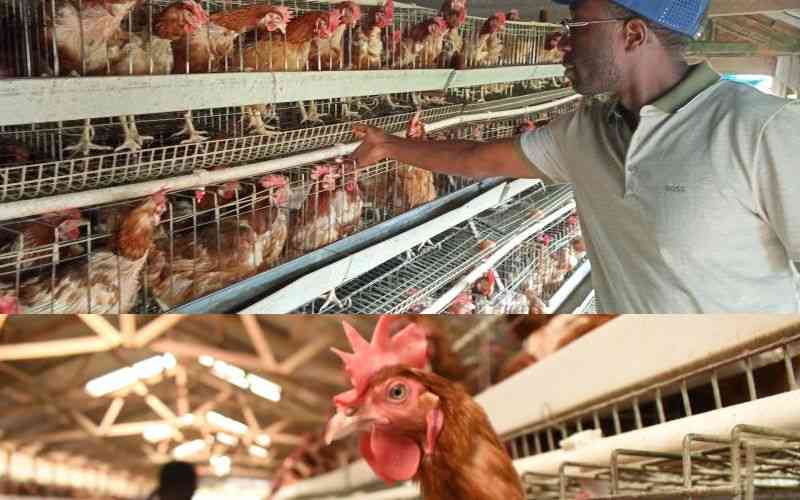