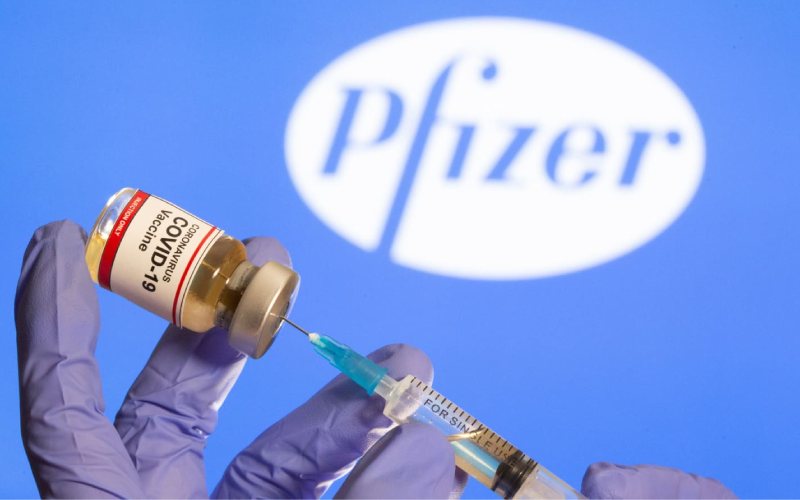 California’s governor said on Monday the state was at a “tipping point” in the COVID-19 pandemic that would soon overwhelm hospitals as political leaders nationwide turn to increasingly aggressive measures to hold back the latest surge.

Governor Gavin Newsom said he may clamp new “stay-at-home” orders on California’s roughly 40 million residents in the face of infections and hospitalizations that are still rising weeks before emergency vaccines are predicted for release.

“(California) has worked hard to prepare for a surge - but we can’t sustain the record high cases we’re seeing,” Newsom said on Twitter. “Current projections show CA will run out of current ICU beds before Christmas Eve.

The governor told reporters discussions were underway among state health officials over the potential stay-at-home order. He expects to issue a decision in the next day or two.

Last week he ordered a daily curfew barring social gatherings and other non-essential activities across most of the state between 10 p.m. and 5 a.m. daily.

Newsom, who has largely banned indoor dining in the state, has apologized after photos surfaced of the first-term Democrat eating dinner with 11 other people, including a prominent lobbyist, at a French restaurant near Napa. None wore masks.

More than 4.2 million new COVID-19 infections and 36,000 COVID-19 related deaths were reported across the United States in November, according to a Reuters tally. Hospitalizations are at a pandemic high and deaths the most in six months.

Nearly 93,000 Americans are currently hospitalized with COVID-19, up 11% from last week and double the number reported a month ago, according to a Reuters analysis of state and county public health reports.

Americans who have endured eight months of restrictions, lockdown and business closures in the face of the pandemic are pinning their hopes on vaccines developed by drug companies Pfizer Inc and Moderna that are awaiting U.S. government approval for emergency use.

U.S. Health Secretary Alex Azar said Pfizer’s medication could be authorized and shipped within days of a Dec. 10 meeting of outside advisers to the Food and Drug Administration.

Moderna’s vaccine could follow a week later, Azar said, after the company announced on Monday it would apply for emergency authorization both in the U.S. and Europe.

“So we could be seeing both of these vaccines out and getting into people’s arms before Christmas,” Azar said on CBS’ “This Morning.”

Health officials in many states say that even after the vaccines are approved the rollout to Americans nationwide could be slowed by shortages of personal protective equipment and other factors.

The non-partisan Government Accountability Office reported on Monday that some diagnostic test kits and accompanying reagents, as well as PPE are hard to come by “due to a supply chain with limited domestic production and high global demand.”

In Los Angeles, health officials on Friday banned all public and private gatherings for at least three weeks and urged residents to stay home as much as possible.

In New York, Governor Andrew Cuomo on Monday ordered all elective surgeries to cease in one county and told hospitals statewide to plan on increasing their capacity by 50% if necessary or set up and staff field hospitals.

New Jersey Governor Phil Murphy said that as of Saturday he was re-tightening the limit on most outdoor gatherings to 25 people.

Murphy, who has brought back a series of COVID-19 restrictions in recent weeks, also said all indoor youth and adult sports will be put on hold from Dec. 5 through Jan. 2, 2021, also with exemptions.

By Daniel Wesangula and Reuters