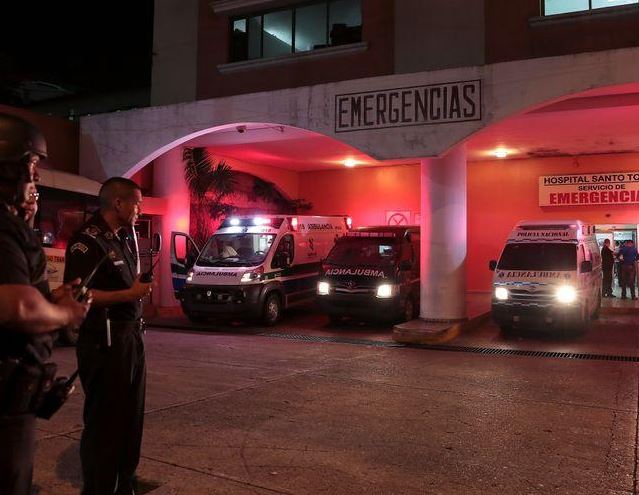 At least 12 people were killed and another 13 were injured during a shootout among inmates at a jail near Panama City on Tuesday, officials said.

Police said they seized several guns in the incident at La Joyita prison, 16 miles (25 km) east of the capital, including five handguns and three long-barreled firearms.

“These firearms didn’t fall out of the sky, there was obviously some type of cooperation there for firearms to be brought in,” he said in a statement.

Police official Alexis Munoz said the shooting originated from within the jail, where inmates are grouped according to gang affiliations to avoid confrontations, and that the cause was being investigated.

Two Indonesian soldiers have been shot dead in Indonesia’s easternmost province of Papua, ambushed by separatist rebels while transporting goods