Chernobyl: What you need to know 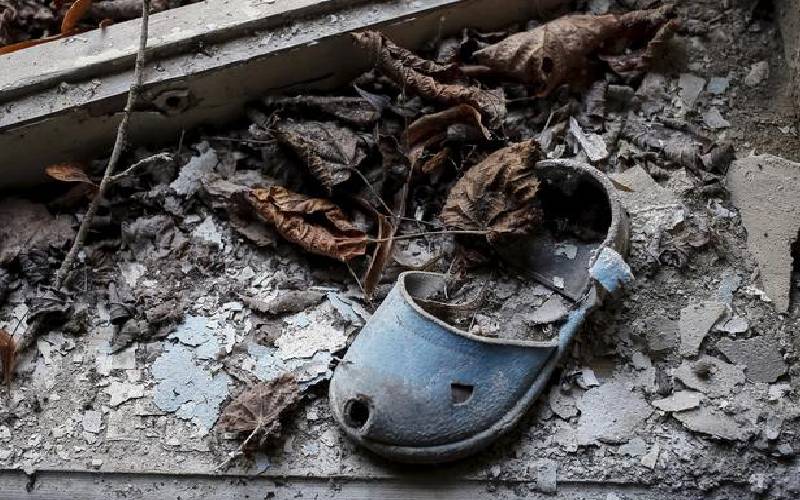 The HBO series 'Chernobyl' is popular to many as one of the highly rated global Television Series.

The five-episode miniseries is based on a true story of one of the world’s major global disasters that happened 33 years ago in Pripyat, Ukraine.

On April 26, 1986, an explosion at the Chernobyl nuclear power plant in the Union of Soviet Socialist Republics (USSR) became one of the world's worst man-made catastrophes.

According to the World Nuclear Association, the accident was the result of a flawed reactor design that was operated with inadequately trained personnel. It was a direct consequence of Cold War isolation and the resulting lack of any safety culture.

Nuclear reactors are at risk of terrorism attacks

Nuclear reactors are at risk of terrorism attacks

The catastrophe occurred when facility operators turned off crucial control systems at reactor Number Four of the plant during a test.

They wanted to determine how long turbines would spin and supply power to the main circulating pumps following a loss of main electrical power supply. As a result, there was uncontrollable fluctuation of power.

At 1:24 am, there was a power surge that led to a series of blasts. The explosions threw off the heavy lid of the reactor made of steel and concrete. 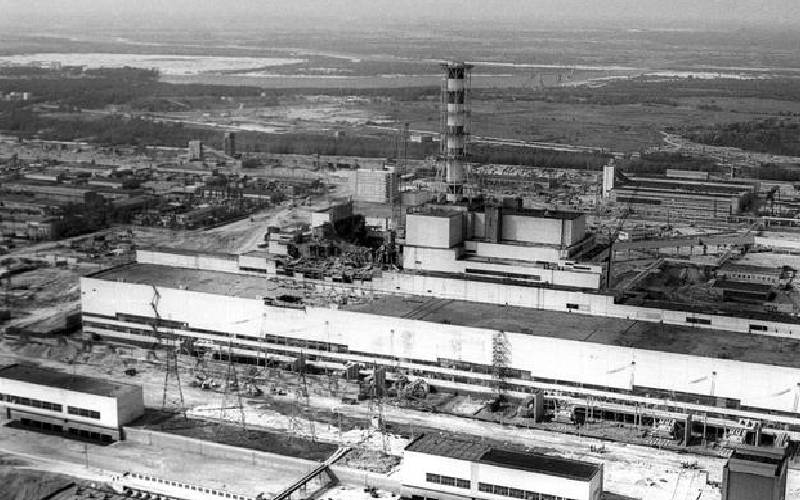 It then sent a billow of radioactive smoke across the skies within and around the northern and western region of Europe.

According to Reuters, the disaster, caused by human error, was part of a secret target cover-up operation by the Soviet Authorities - they did not own up to the mistake.

The governments of Ukraine, Russia and Belarus, alongside a group of eight UN agencies called The Chernobyl Forum estimated the number of people who lost their lives as a result of the explosion to a few thousand.

An NGO body, The Chernobyl Union of Ukraine, puts the present number of those that died to close to 734,000.

Greenpeace, an environmental group, estimates the final number of those that lost their lives to be more than the official estimates.

In 2000, Chernobyl engineers closed down reactor Number Three that was still functioning. 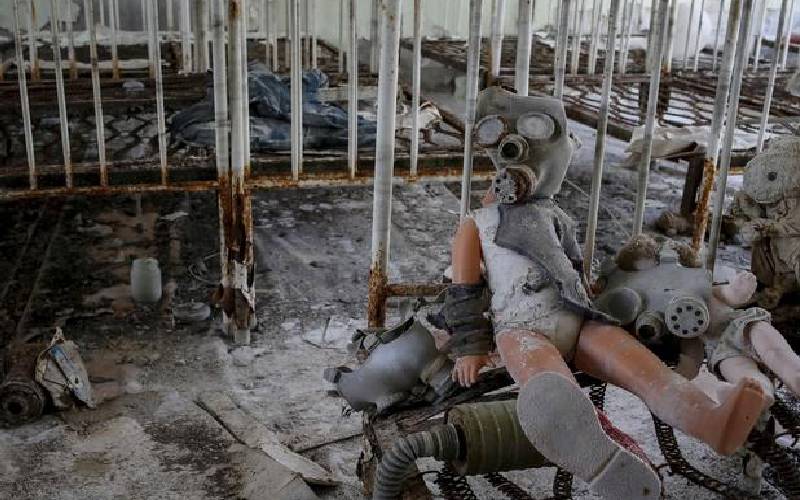 According to the officials it could be more than 100 years for the station to get totally decommissioned.

Around the site where the incident happened, there is a 30km exclusion zone.

Despite the tragedy and the shivers it sent to many European residents, the released UN report stated that the populations around these regions need not live in fear of health consequences due to the radiation from the Chernobyl accident site. 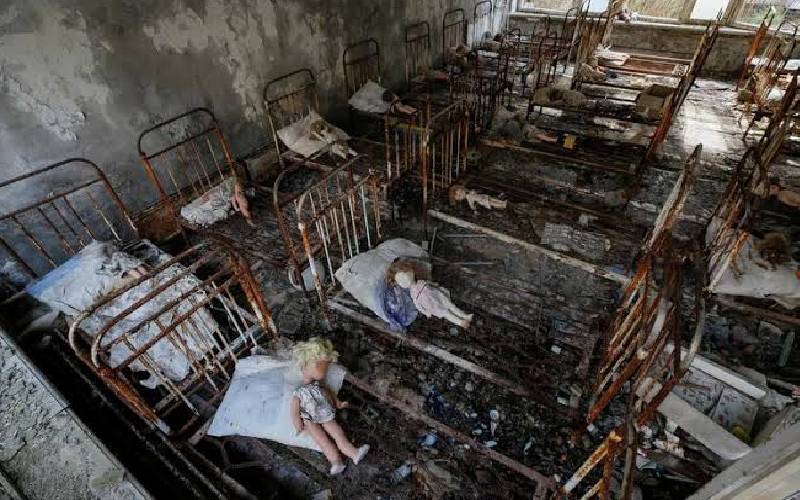 Apart from the Chernobyl nuclear disaster, other world worst disasters include the Holodomor and Bhopal disasters.

Holodomor was a man-made famine disaster that occurred in Ukraine from 1932 to 1933 when the leader of the Soviet Union, Joseph Stalin came up with a plan to make farming a collective act across the Soviet Union at that time.

According to the Guardian, close to four million Ukraine nationals died from hunger. The Bhopal tragedy occurred in 1984 at the Union Carbide India Limited pesticide plant in Madhya Pradesh State, India.

Nearly 40 tonnes of a harmful chemical called methyl isocyanate (MIC) from a pesticide plant of Union Carbide India Limited sipped out into the atmosphere.

The wind blew the gas to a neighbouring slum, causing devastating effects.

The Indian government states that 3,500 died but activists and crusaders speaking on behalf of the victims say 25,000 people lost their lives at the time, and years later, as a result of the effects of the incident.

Harambee Stars players to get handsome bonuses after AFCON heroics

After coming back from behind twice to beat Tanzania 3-2 in a heated Africa Cup of Nations Group C clash, Harambee Stars players can now sit pretty, k