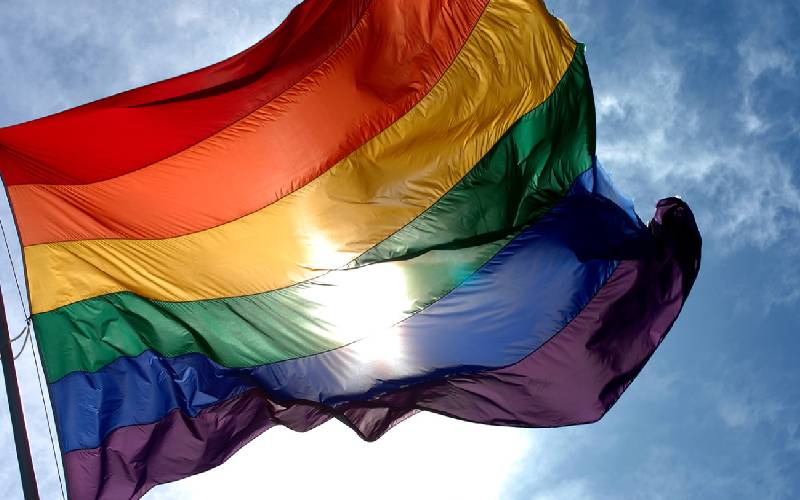 Human rights lawyers and gay rights advocates urged the Vatican to issue a clear and unequivocal statement against the criminalisation of homosexuality.

The request was made at a Vatican meeting two days after the United Nations said Brunei was violating human rights by implementing Islamic laws that would allow death by stoning for adultery and homosexuality.

Brunei has defended its right to implement the laws.

About 50 lawyers and gay advocates, led by Baroness Helena Ann Kennedy, director of the International Bar Association’s Human Rights Institute, met Cardinal Pietro Parolin, the Vatican secretary of state and gave him a study on criminalisation of homosexuality in the Caribbean.

She said Parolin was “very responsive” to the ideas put forward by the group and thanked Pope Francis for having shown “compassion and understanding” to the gay community.

“Obviously there are issues that are doctrinal but the point that we were making and which I think he (Parolin) accepted is that this is absolutely about the Church’s teaching about respecting human dignity,” she told reporters.

The Church teaches that, while homosexual tendencies are not sinful, homosexual acts are but it also says that the human dignity of homosexuals must be respected and defended.

“What we need is a very clear statement, from the Roman Catholic Church at least, that criminalisation is wrong,” said Leonardo Javier Raznovich, lead researcher of a Caribbean report, which they gave to Parolin.

In 2008, the Vatican called for decriminalisation of homosexuality but opposed a non-binding UN resolution on the issue because it believed that other parts of it equated same-sex unions with heterosexual marriage.

Catholic bishops around the world have had differing responses to laws to decriminalise homosexuality.

A Vatican statement said: “Parolin extended a brief greeting to those present, repeating the Catholic Church’s position in defence of the dignity of every human person and against every form of violence.”

Francis DeBernardo, executive director of the a U.S.-based Catholic LGBT rights group New Ways Ministry, said the Vatican meeting was “a great step forward for improving the relationship between LGBT people and the Catholic Church but more urgent statements and actions are needed”.

By Reuters and Winfrey Owino | 13 hours ago